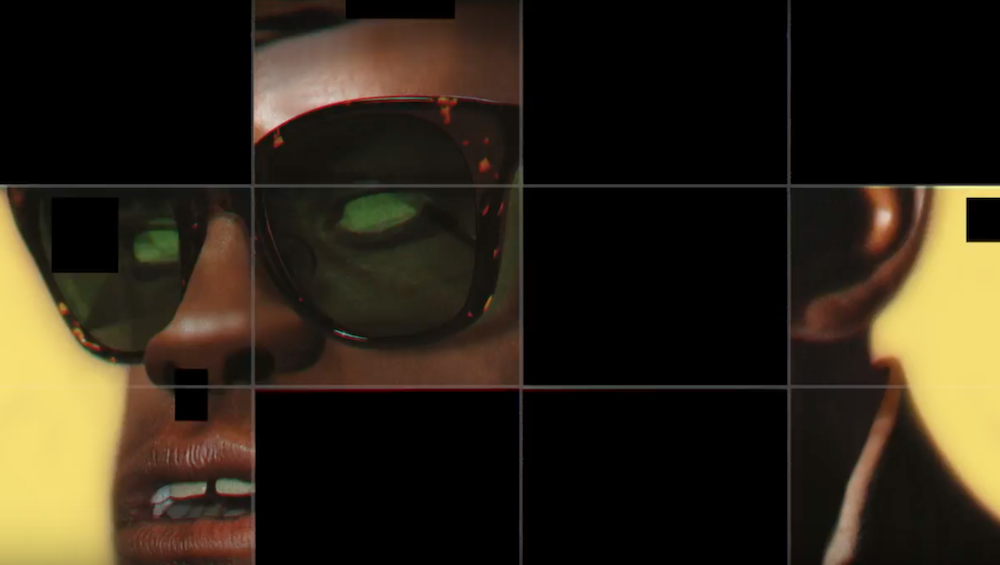 As promised, Gorillaz dropped off another single from their upcoming album, Humanz. Premiered as Zane Lowe’s World Record on Beats 1, you can now listen to “Let Me Out” featuring Pusha T and Mavis Staples.

The premiere was accompanied by a short interview with the band’s creator, Damon Albarn. He suggested to Lowe that he had approximately 40-45 unreleased Gorillaz songs in the vault. “I’m just sort of slowly going through all tunes that sort of didn’t work out and finishing them,” he said. “I can stay in the game for at least another 18 months, I reckon.”

Listen to “Let Me Out” featuring Pusha T and Mavis Staples above and look out for Humanz on April 28.