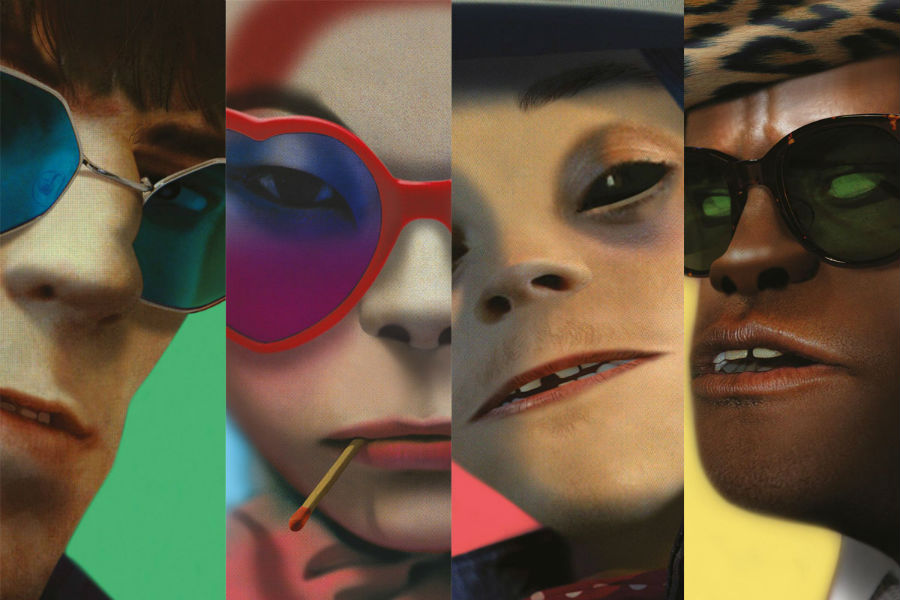 Everybody’s favourite animated band Gorillaz are hitting the road across North America for the first time in 7 years.

The tour kicks off in July in Chicago, making its way through venues and festivals in Canada and the US, ending in Miami in October at the III Points Festival. The tour is said to be a mix of live and animated performance, lead by Gorillaz co-creator and songwriter Damon Albarn. You can expect guest appearances to crop up throughout the tour, as noted in a press release:

Head over to the Gorillaz website for full ticket purchasing info. All tour dates are listed below. The band’s new album, Humanz, is out next Friday, April 28.