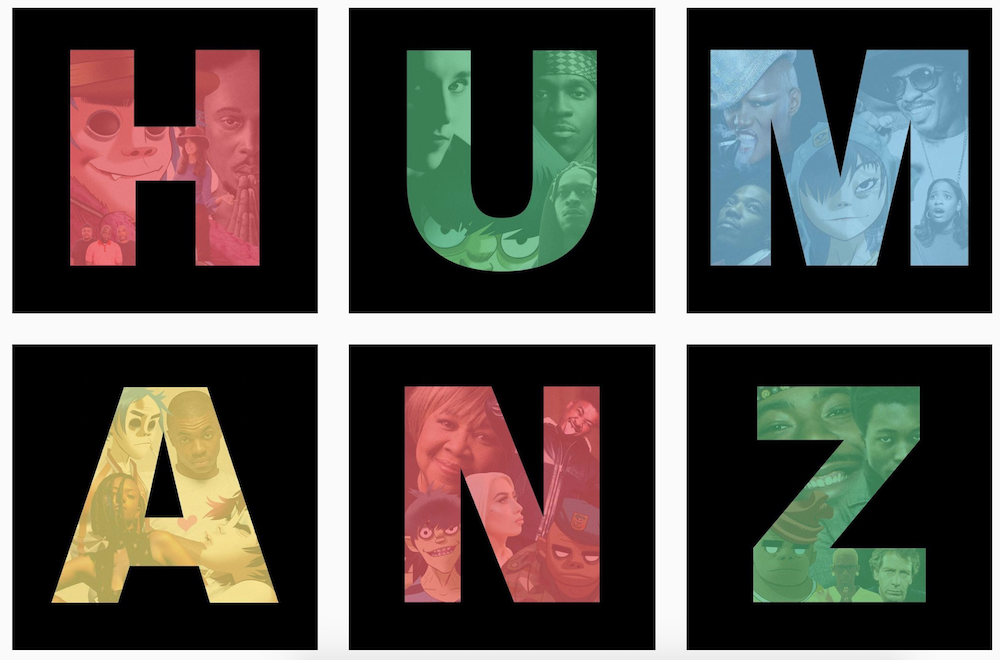 After waves of leaks and rumours (including the Demon Dayz festival announcement), Gorillaz have officially announced the name of their forthcoming album – Humanz.

Humanz is set to release on April 28. Watch all four videos below.