Google Teases New Phone in New ‘Made By Google’ Ads 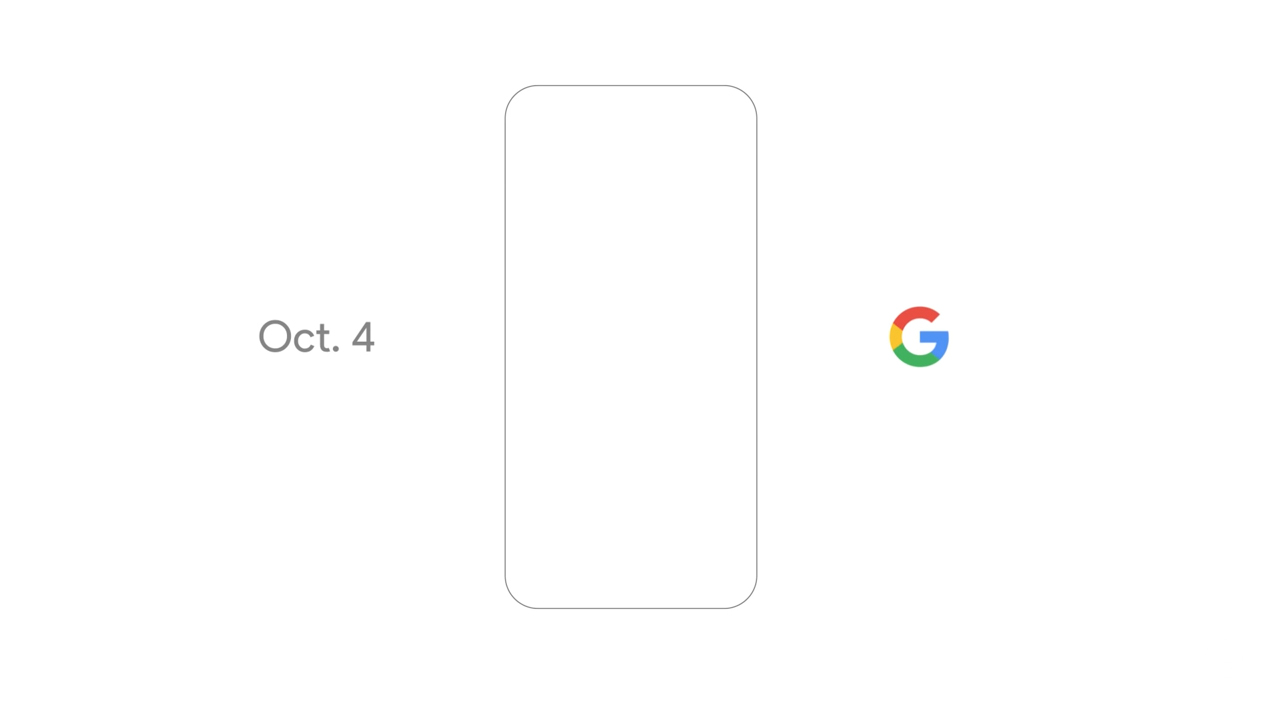 Earlier this week Google launched the above video which we can only assume points to what will be their very first phone, made in-house. While they’ve had a number of brands like Nexus and Sony make their devices previously, it seems as though they’re gearing up to take on the iPhone with advertising that points towards their announcement on October 4th.

They’ve bought up massive billboards in the US and Germany already with the hashtag #MadeByGoogle and the above video shows their digital search box transforming into a physical phone shaped object. Is Google finally ready to enter the premium Android phone market with an integrated approach similar to Apple?