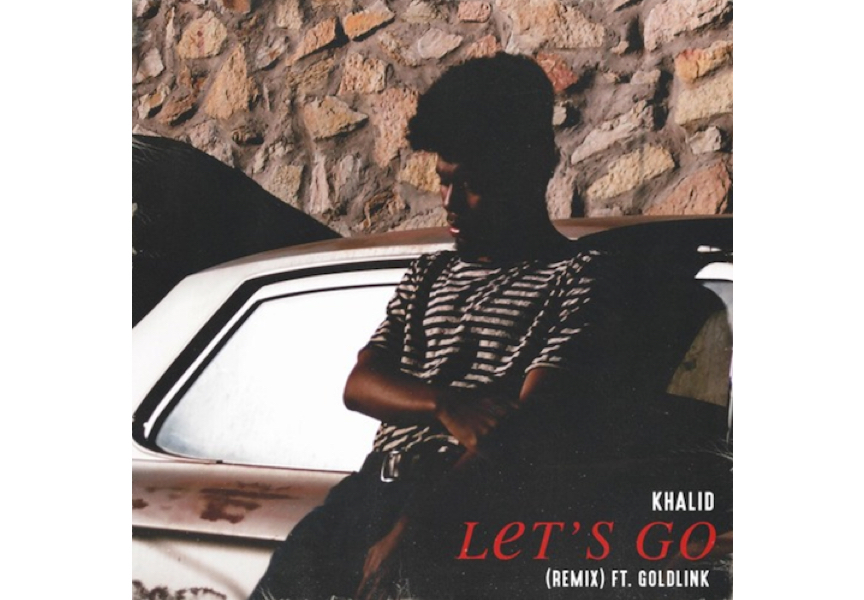 Remixing and re-releasing old tracks is not an unfamiliar strategy to Khalid, who previously offered two separate remixes of his breakout single “Location,” one featuring Little Simz, and the other with Lil Wayne and Khelani.

Click below to hear the El Paso teen give a new take on his track “Let’s Go” with GoldLink.