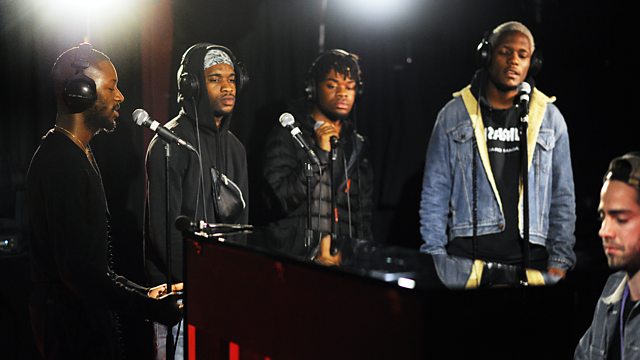 Promoting his latest album, At What Cost, GoldLink recently stopped by BBC Radio 1’s studios with his tourmates, Hare Squead and Masego, to deliver a customary live cover for the program and chose OutKast’s massive hit, “Roses.”

Stripping down the track to its piano orchestration, the ensemble kept most of the original’s upbeat tone but replaced Big Boi’s verse with one from Hare Squead’s E-Knock. A medley of GoldLink’s “Herside Story” and “Crew” was also performed during the session.

Enjoy both performances below.