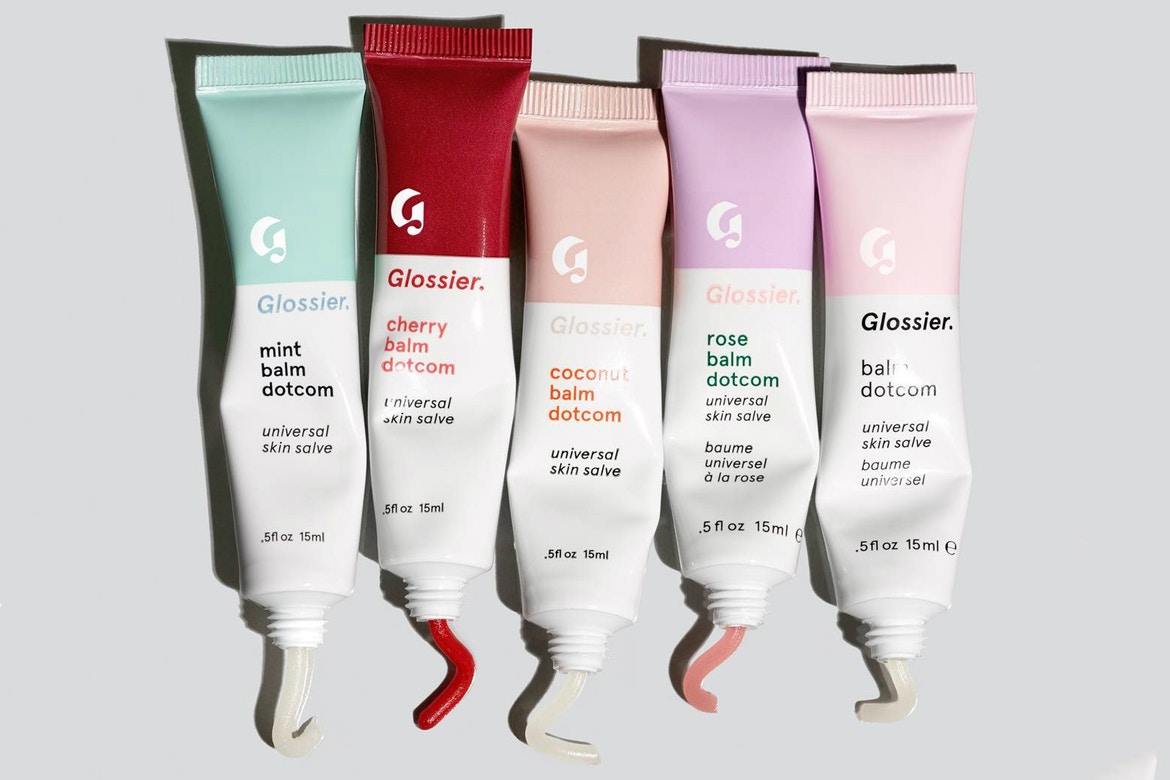 It’s the news all Canadian girls have been waiting for – Glossier is finally launching in Canada later this month!

Emily Weiss announced the exciting news in an article on Into The Gloss this morning:

“After years of thinking, planning, formulating, and brushing up on our French, we at Glossier are finally ready to share some big news with the world: We’re launching internationally! Ever since Day 1, we’ve dreamt of making Glossier a global beauty movement that celebrates real girls in real life. And that moment is coming up—really soon actually. Like later-this-month soon.”

The cool-girl beauty brand plans to take its expansion country-by-country and will be launching in the UK later this year. Now you don’t have to hound your bestie in New York to ship you Boy Brow and Milky Jelly Cleanser every other month.

NEWS 📯Glossier is going where it's never gone before. First Canada, then the UK, then… Link in bio for the update!