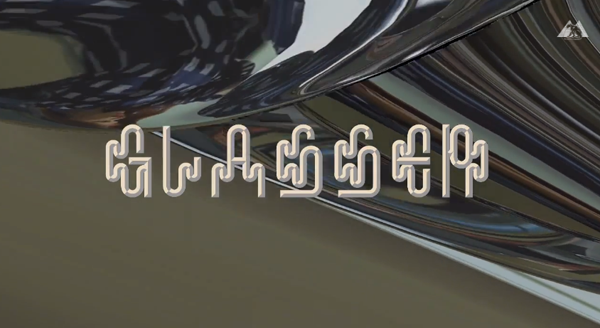 It’s been a while since we’ve heard from Glasser, and she – Cameron Mesirow, has just returned with a brand new single and video for the track called “Shape.” The video features glossy futuristic visuals from Jonathan Turner and a fun new font for the Glasser branding following 2010’s Ring.

The new track is from her forthcoming new record which is set to drop on True Panther in October and she published a letter explaining it on her site which you can read below following the video. 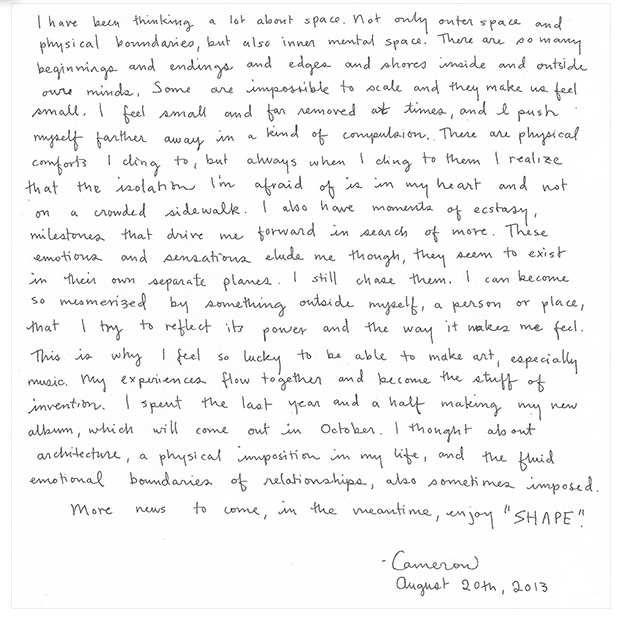