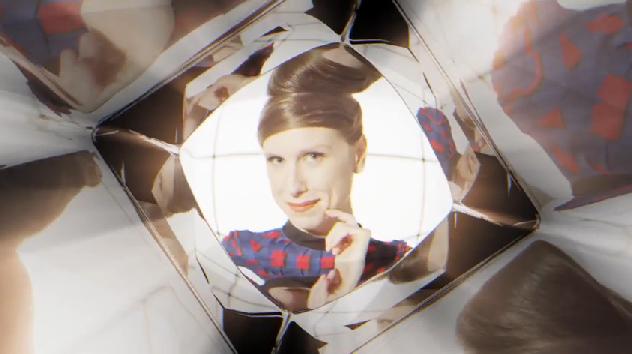 Following Glasser’s announcement to release a new album called Interiors Cameron Mesirow has returned with a new video for “Design” which is set to appear on the album come October 8th.

The clip was directed by Jonathan Turner and follows Mesirow running circles around a silver sculpture in a minimally decorated room, dedicated to the memory of Ryo Murakami.

Watch the clip below and catch Glasser on tour this fall at one of the dates below.