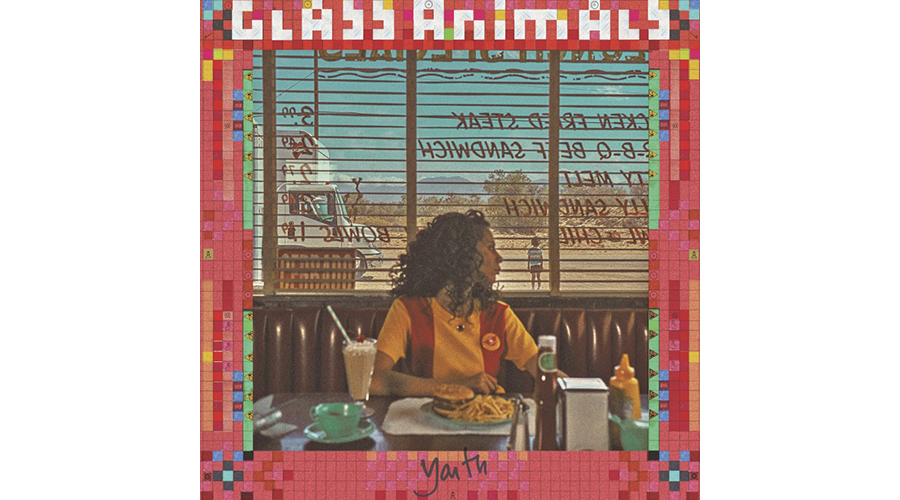 Following their excellent performance closing out last weekends WayHome Music Festival just outside Toronto, Glass Animals have shares a brand new single and video for “Youth.” Taken from their highly anticipated sophomore album, How To Be A Human Being, the video tells a story that resonated with lead singer Dave Bayley:

“Someone told me a story about her son once that was one of the saddest things I’ve ever heard. What she said was completely heartbreaking, but she told it with such optimism and such a sense of calm. She was on the verge of crying, but she was also smiling and something in her face said that she had found a way to be happy again. This song is trying to get at that sentiment.”

Watch the video above now and pick up the new album on August 26th.