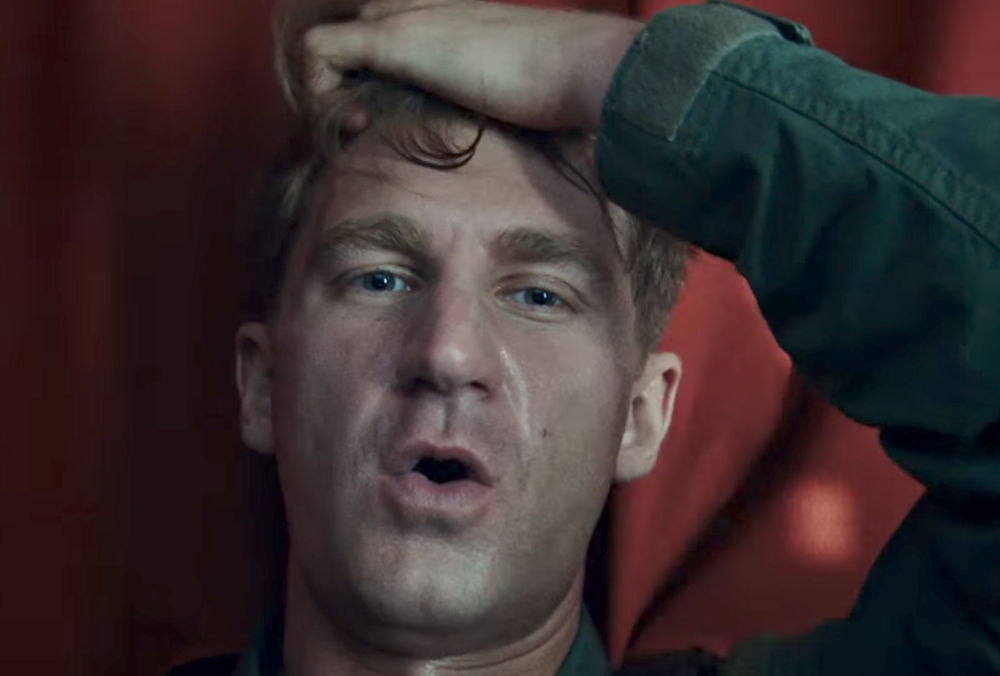 English psychedelic rockers Glass Animals are currently on tour promoting their most recent album How To Be a Human Being and the group has shared the official visual for album cut “Agnes.”

Directed by Eoin Glaister, the abstract video features lead singer Dave Bayley attempting to sing the track in a human centrifuge (a device used to train pilots) as the levels of G-force are increased. As the speed of the centrifuge increases, Bayley becomes progressively less able to perform the song.

“In searching for ways to explore the weight of grief I remembered my grandfather used to perform tests on a human centrifuge,” said Glaister. “On the day, Dave described this feeling as like having an elephant sat on his chest. It was emotional. Appropriately so.”

In addition to the difficulties of performing a track in a human centrifuge, Bayley has said that “Agnes” is the most personal song he’s ever written.

“There are varying degrees of autobiography and my own life in each song I write… but for the most part, that stuff is buried and clouded in fiction or blended with other peoples’ lives that I’ve heard about in taxis or at parties or on the street,” said Bayley. “But [this] song stands apart from the rest, it is the most truthful, honest, and personal story I have ever written.”

Watch the “Agnes” visual above and check out the list of dates below for chances to see Glass Animals on their North American tour.