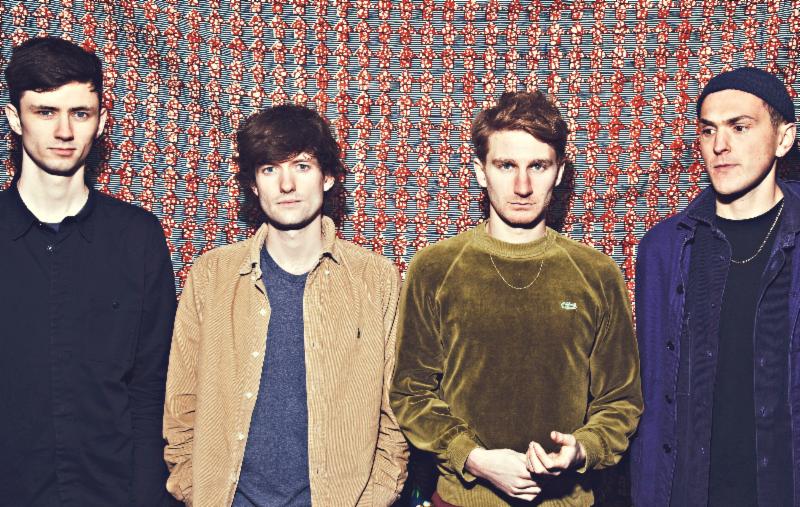 We’ve been looping Glass Animal’s Black Mambo EP for months now and finally they’ve announced they will be released a full length 11-track record on June 10th via Harvest Records. Recorded at Wolf Tone Studios in London and produced by frontman Dave Bayley under executive production of Paul Epworth the record is inspired by “South London’s bass music scene” according to the press release, and ZABA refers to Bayley’s favourite childhood story William Steig’s The Zabajaba Jungle.

Give a listen to “Gooey” remixed by Kingdom below and head here to watch the video for the track.