Givenchy by Riccardo Tisci for 22 Ways to Say Black 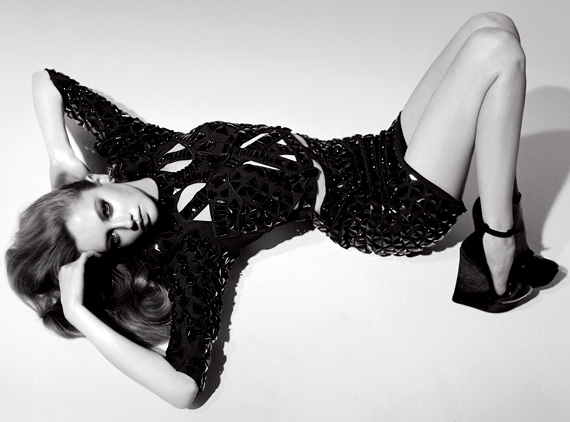 What better way to start your Saturday but with a beautiful fashion snack like this incredible Givenchy by Riccardo Tisci dress shot for a story in our everyday favourite V Magazine.

Photographed by Catherine Servel and modeled by Sofia Fisher this Givenchy dress gives the LBD a run for its money!

Constructed for Swarovski Element’s latest project, 22 Ways to Say Black, the esteemed crystal company commissioned 22 of fashions key influencers to bedazzle and make the classic LBD sparkle just the way they liked to then be auctioned off for two cancer charities.

The dresses debuted during the Paris couture shows before they traveled to Beijing to de displayed until they head back to New York for auction at Phillips de Pury next month.

Take a look at the ones we love below! 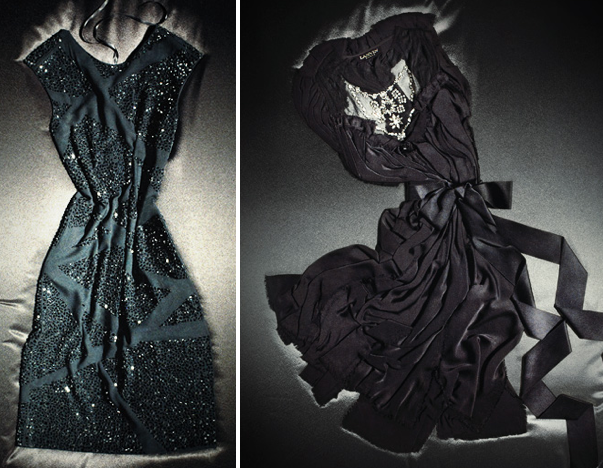 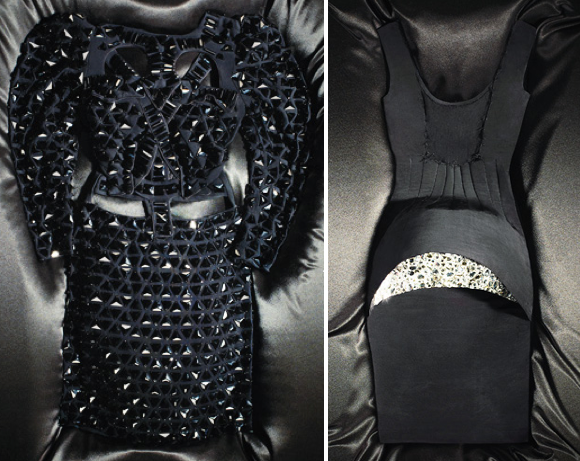 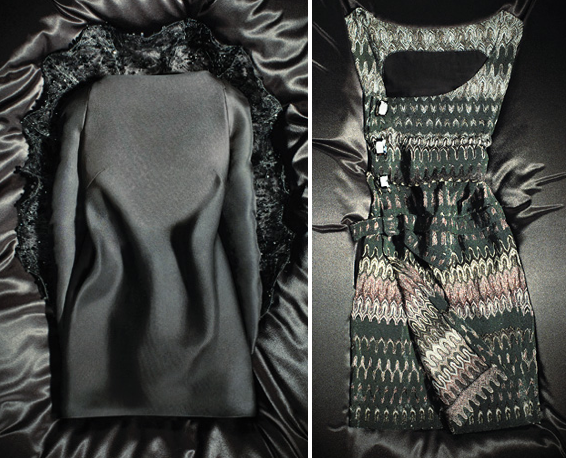 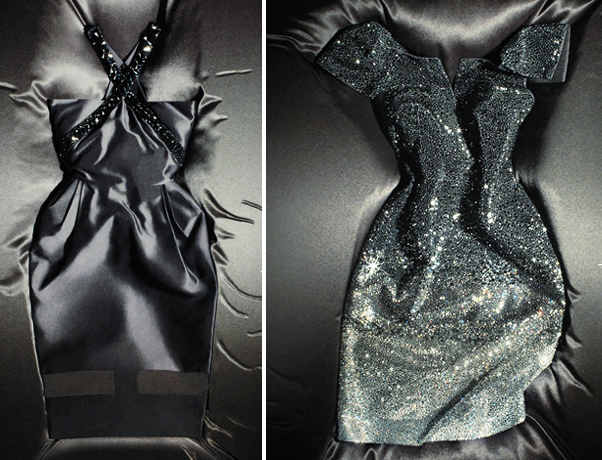