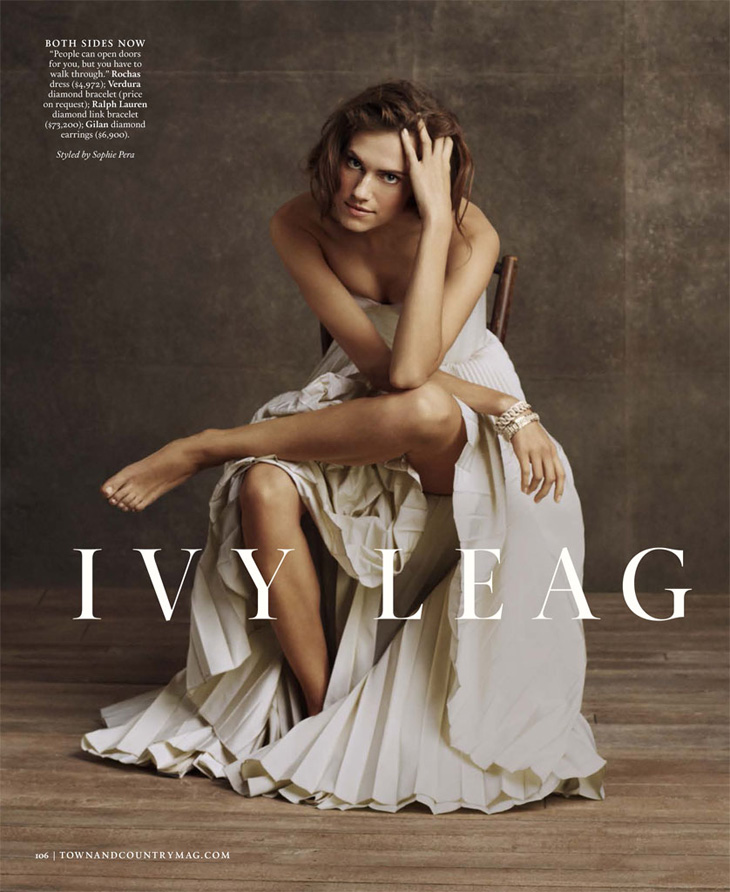 Girls’ primmest star takes the cover of Town & Country magazine (of all covers) this month looking both chic and disheveled, as she’s so expertly perfected on the HBO hit show.

If you’ve seen the most recent episode of the show, Allison Williams, or Marnie, has been described as ‘flailing’ and crazy by her more put together ex-boyfriend. This editorial goes along with these characteristics (even though Williams is anything but flailing outside of the show) photographed by Blossom Berkofsky in what they’re calling Ivy League Siren.

Check her out below rocking a fair amount of ball gowns. 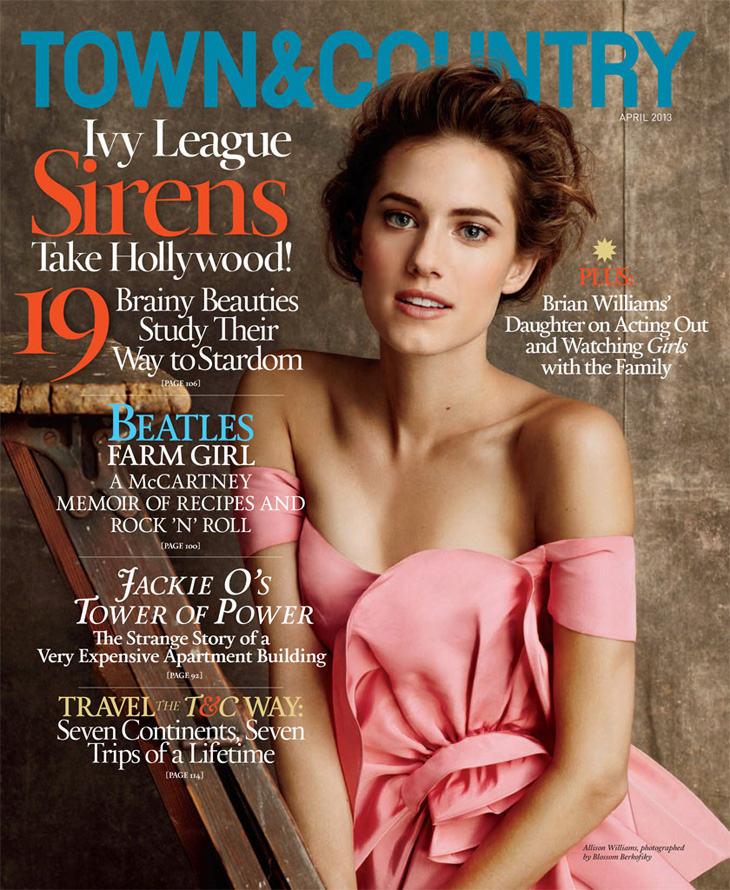 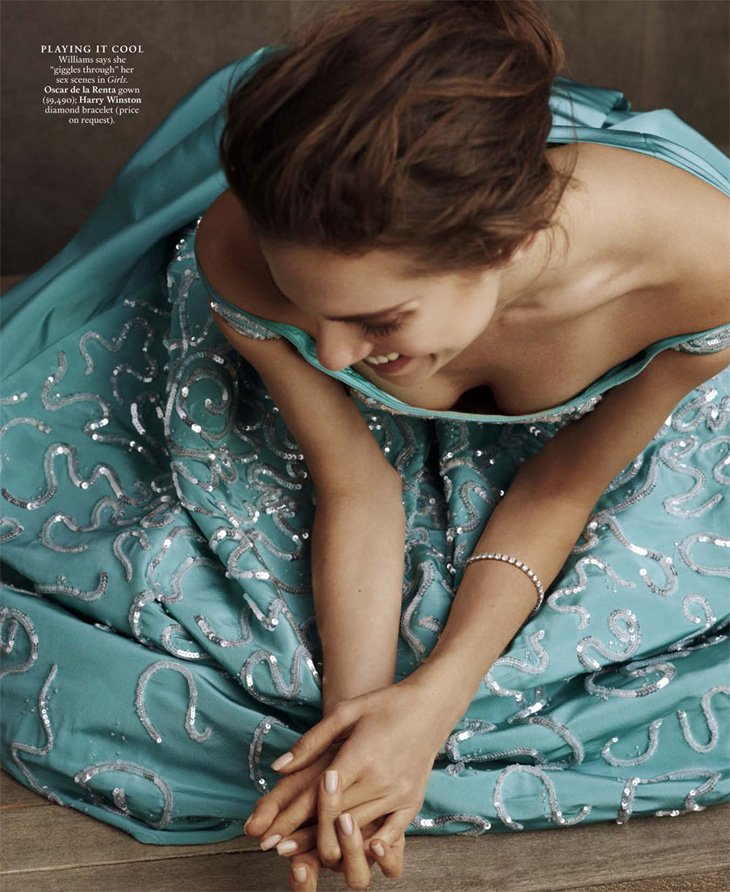 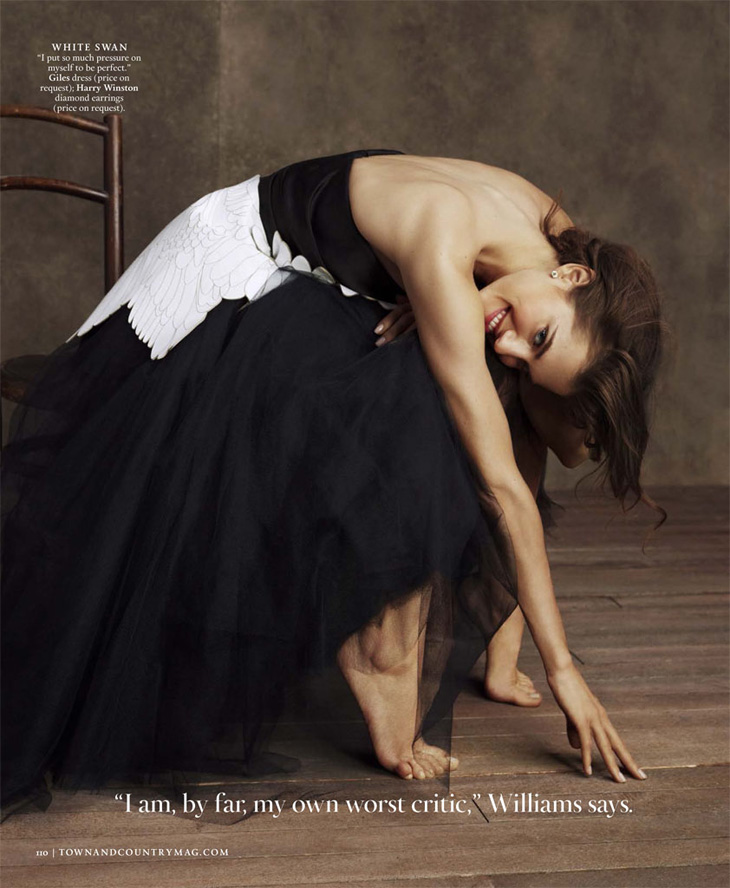 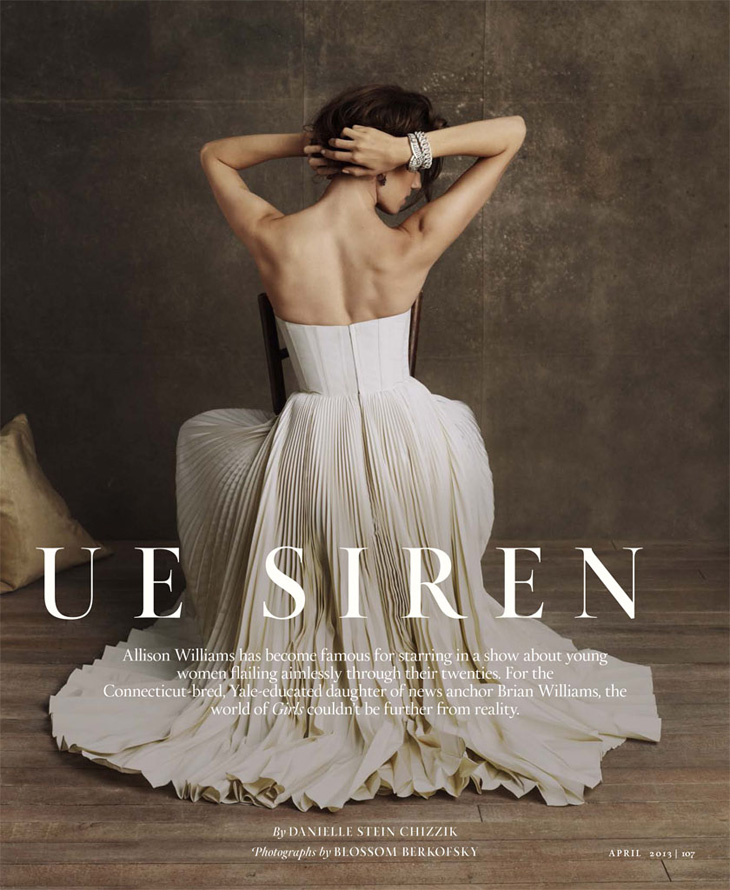