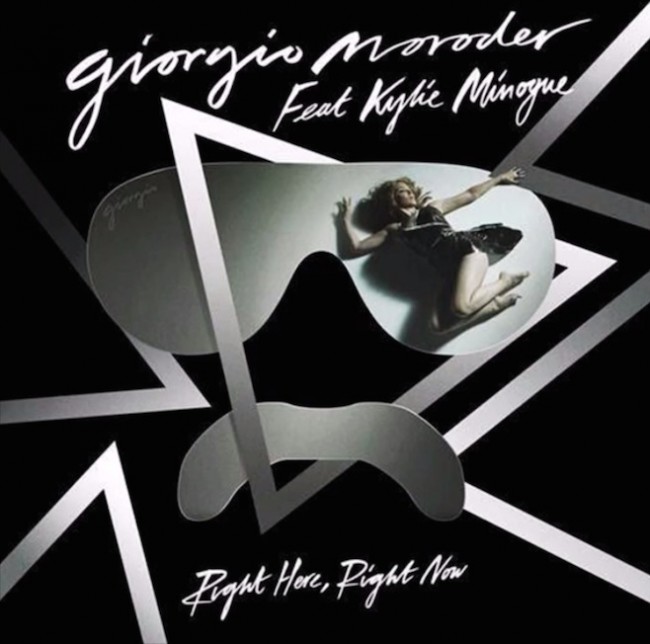 Disco god Giorgio Moroder has teamed up for yet another addicting collaboration featured on his forthcoming album, this time around with Aussie pop sensation Kylie Minogue. “Right Here, Right Now” is probably his most commercial we’ve heard so far, which will definitely get major radio play.

Though there’s still no confirmed date for the release, the album is set to feature some pretty massive collaborations with Charli XCX, Sia, Britney Spears, and this very track with Kylie.

Listen to it now below.