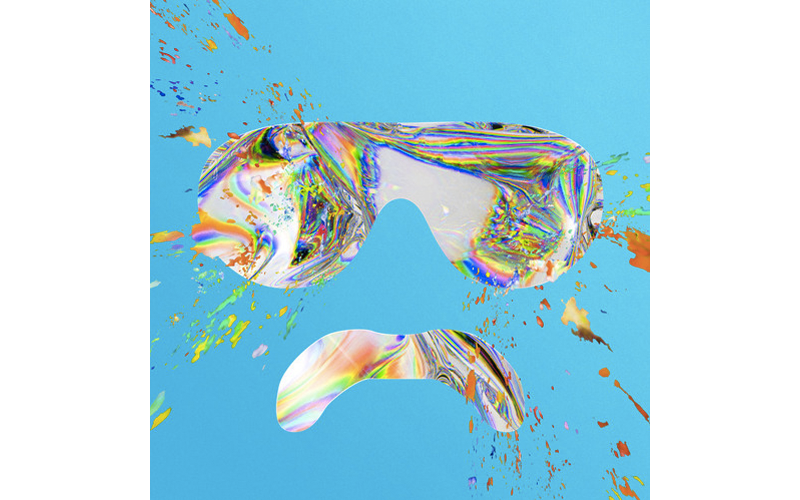 Disco legend Giorgio Moroder gears up for the long awaited release of his collaboration-packed new album Déjà Vu on June 16, and as such he has been sharing out some of the incredible tracks from the LP. Today’s offering comes in the form of the Charli XCX featured “Diamonds,” which Charli apparently wrote when she was 16 or 17 during a trip to Sweden. Listen below.