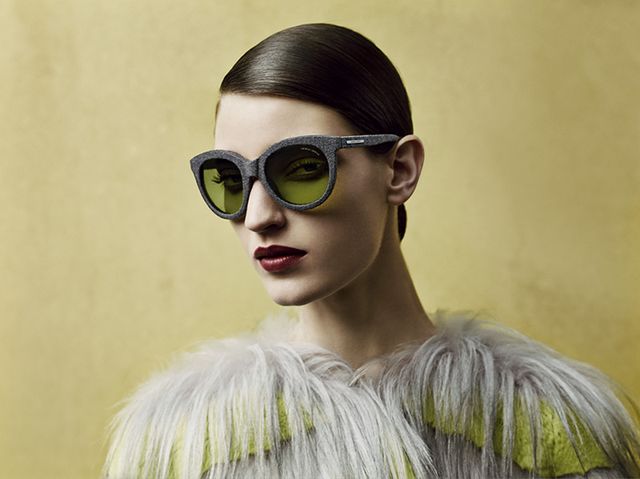 Giorgio Armani presents the first look at their autumn winter campaign with a bit of bang. The first and rather striking image is more a portrait of model Marikka Juhler gazing at the camera through her green lens pebbled sunglasses wearing looking beyond cool in a neon backlit fur jacket.

According to the press release the campaign was “conceived as portraits, [and] the images play on chromatic counterpoints between the clothing and the backgrounds, suggesting continuity, then contrast through the device of alternating between a dense grey and a pale lime green.”

Check out the rest of the imagery below shot by Norwegian photographer Sølve Sundsbø. 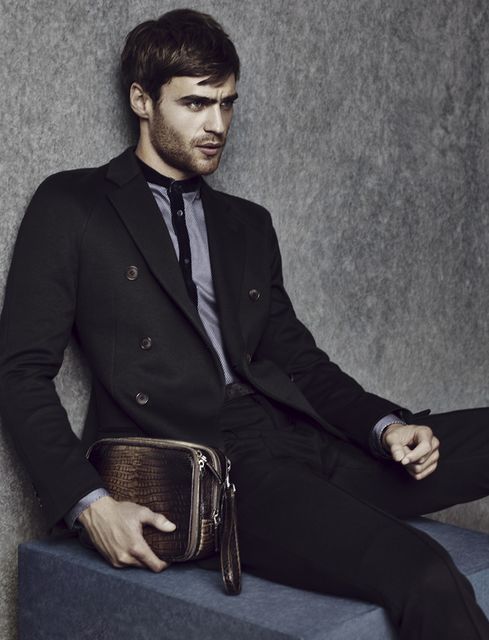 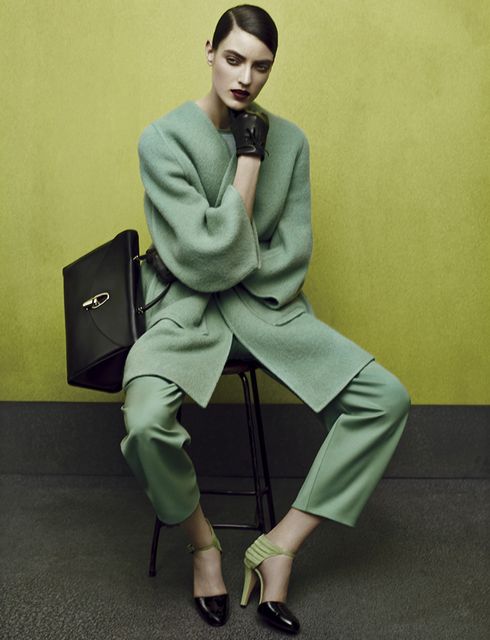