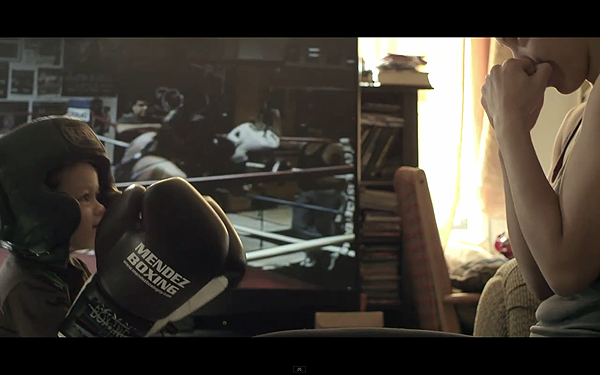 This is probably one of the greatest musical collaborations to emerge out of 2011, legendary poet, musician, and American icon Gil Scott-Heron and The xx’s Jamie xx’s remix album We’re New Here. The album is a audio delight and the second official single, “I’ll Take Care of U” has just received a new visual treatment from directors AG Rojas and Jamie James Medina. The video depicts a story of a female boxer training for a fight while looking after/raising her son in a small New York apartment. It is a powerful and appropriately adequate visual representation for the heartfelt tune. Watch the video below and get in the groove of this excellent LP.