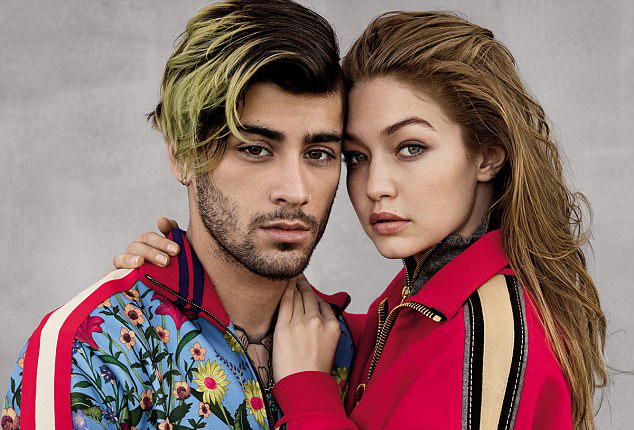 Gigi Hadid and Zayn Malik have been the “It” couple of the millennial generation for over a year, and are taking their relationship to a new level by appearing on the cover of Vogue magazine.

The couple pose sweetly in a series of photos shot by legendary photography duo Inez & Vinoodh. The accompanying article touches on the increasing gender fluidity of fashion, with Zayn sharing how he often wears Gigi’s clothes.

It’s quite rare for a power couple to grace the cover of the iconic American fashion magazine, with the last couple to do so being Kim Kardashian and Kanye West back in 2014. Gigi excitedly shared the news with her Instagram followers, posting that “It will forever be a great honor to cover @voguemagazine .. but I felt extra grateful and proud to stand beside my ? @zayn.” 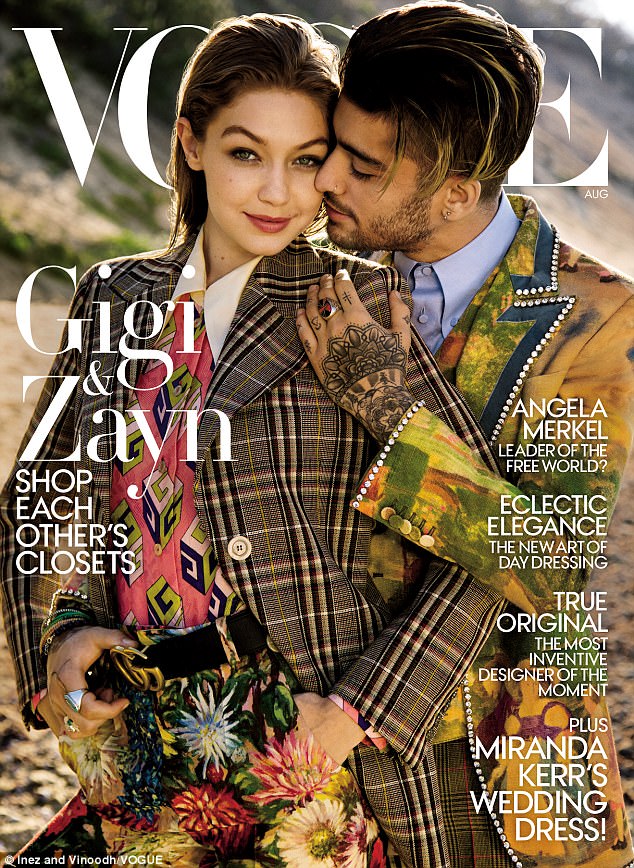