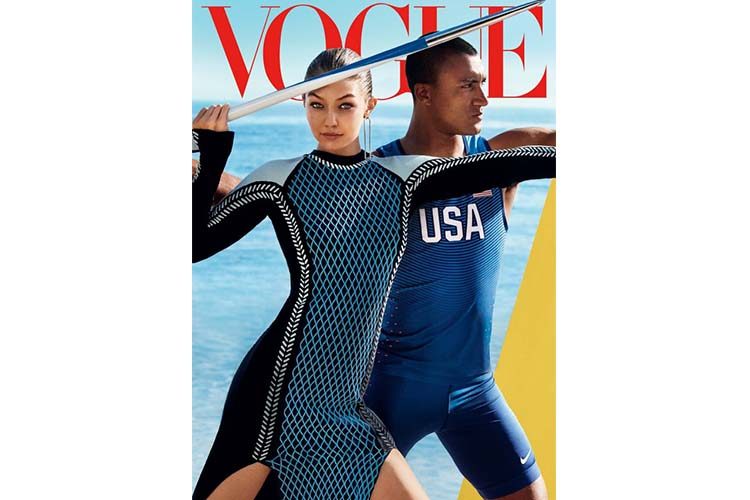 After appearing on nine other Vogue covers, instamodel Gigi Hadid just landed her first American Vogue cover. She does, however, share the cover with Team USA decathlete Ashton Eaton who dons his Nike uniform while Hadid wears Versace. The pair actually have a few things in common. Hadid’s father, Mohammed Hadid, was an Olympic downhill skier. Gigi herself is pretty athletic, which you can totally see from the Mario Testino-shot spread below.

Read the the interview over on vogue.com and watch a behind the scenes clip below. 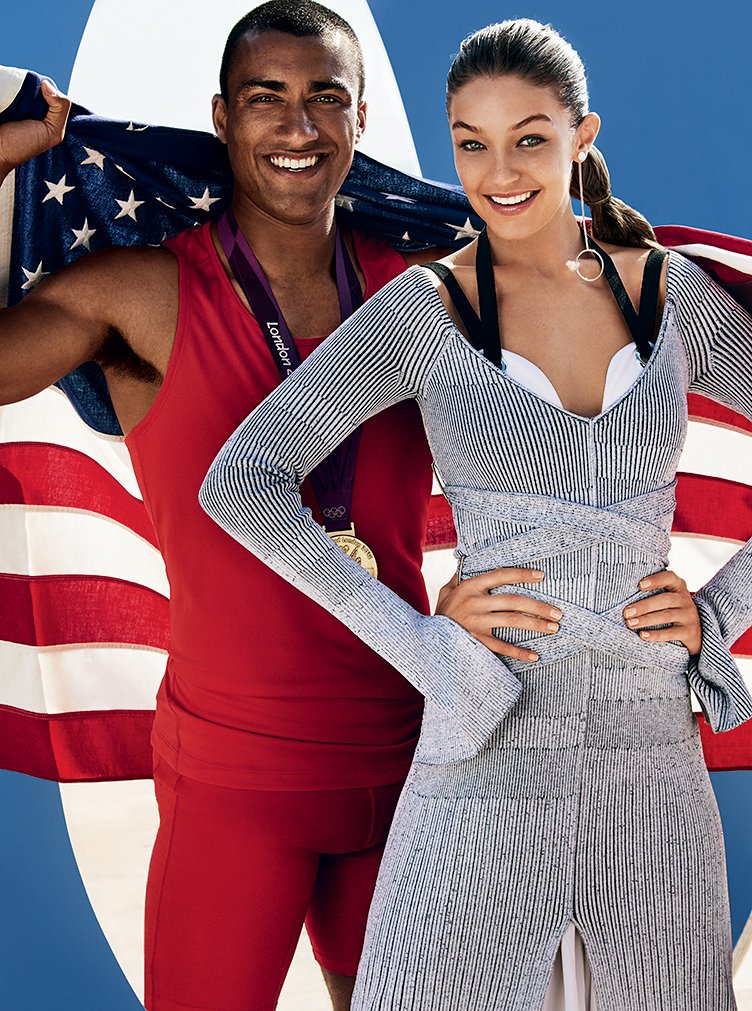 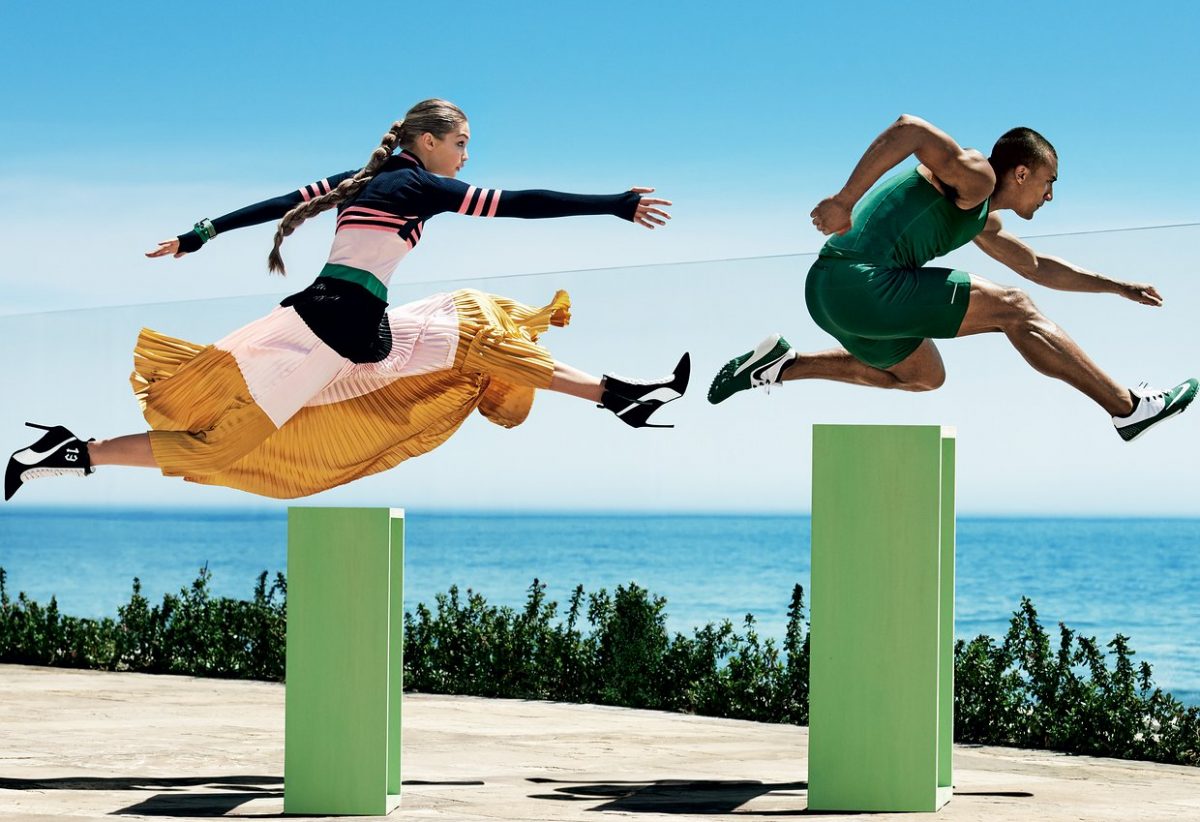 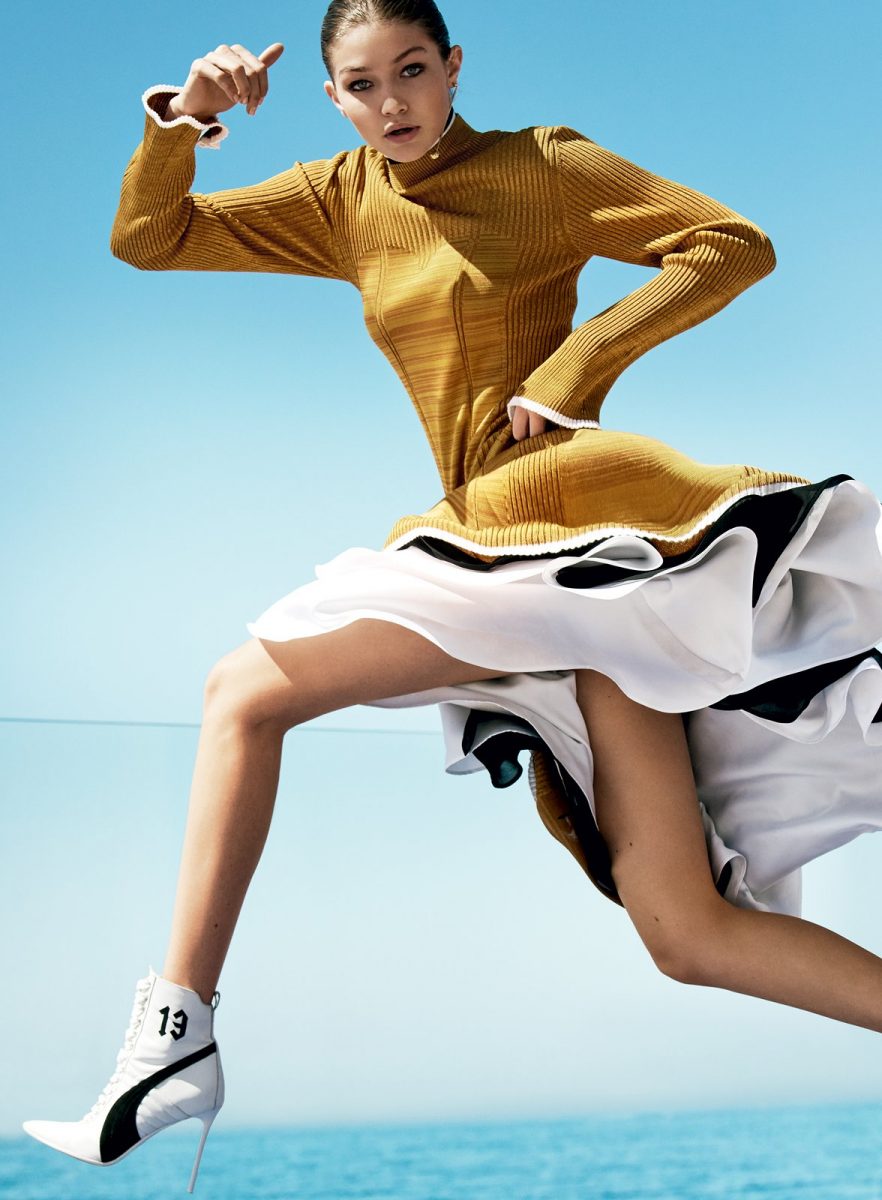 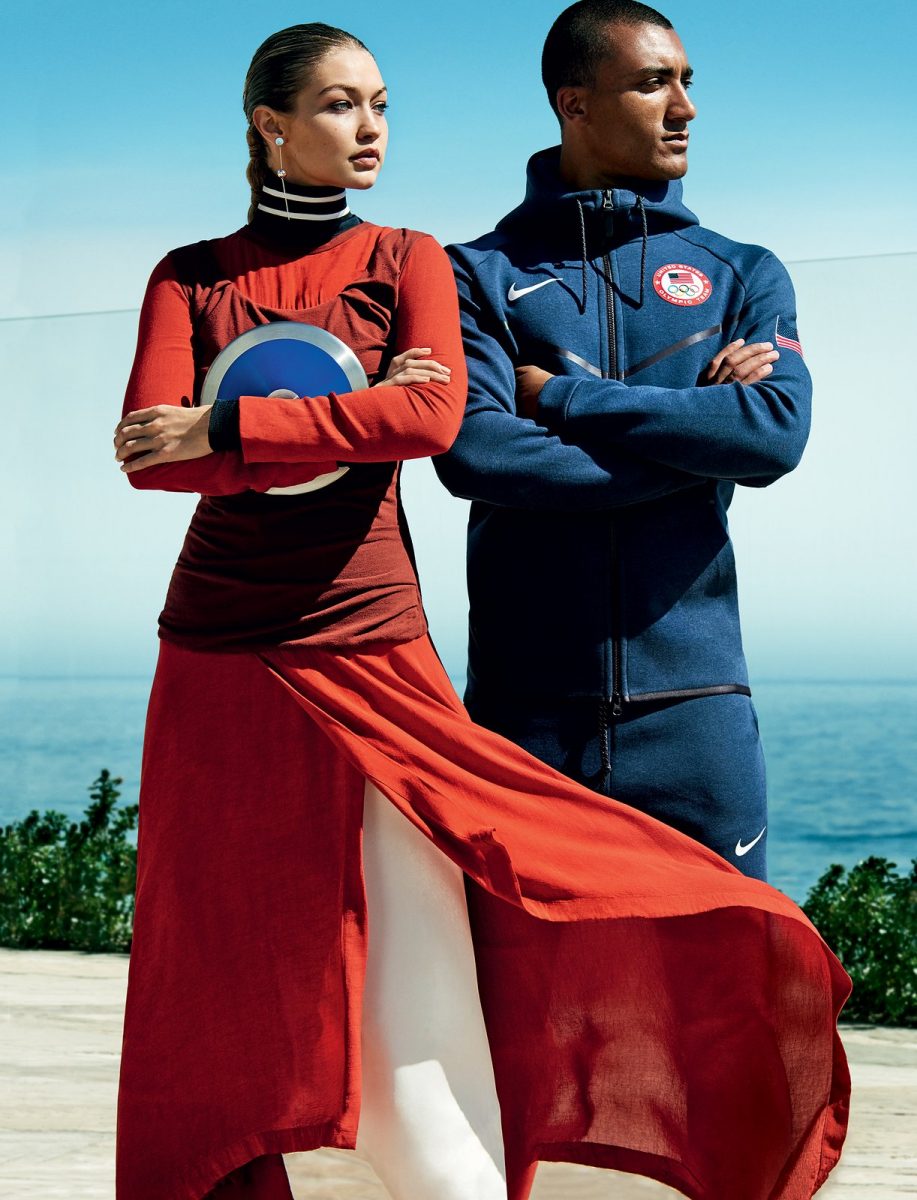 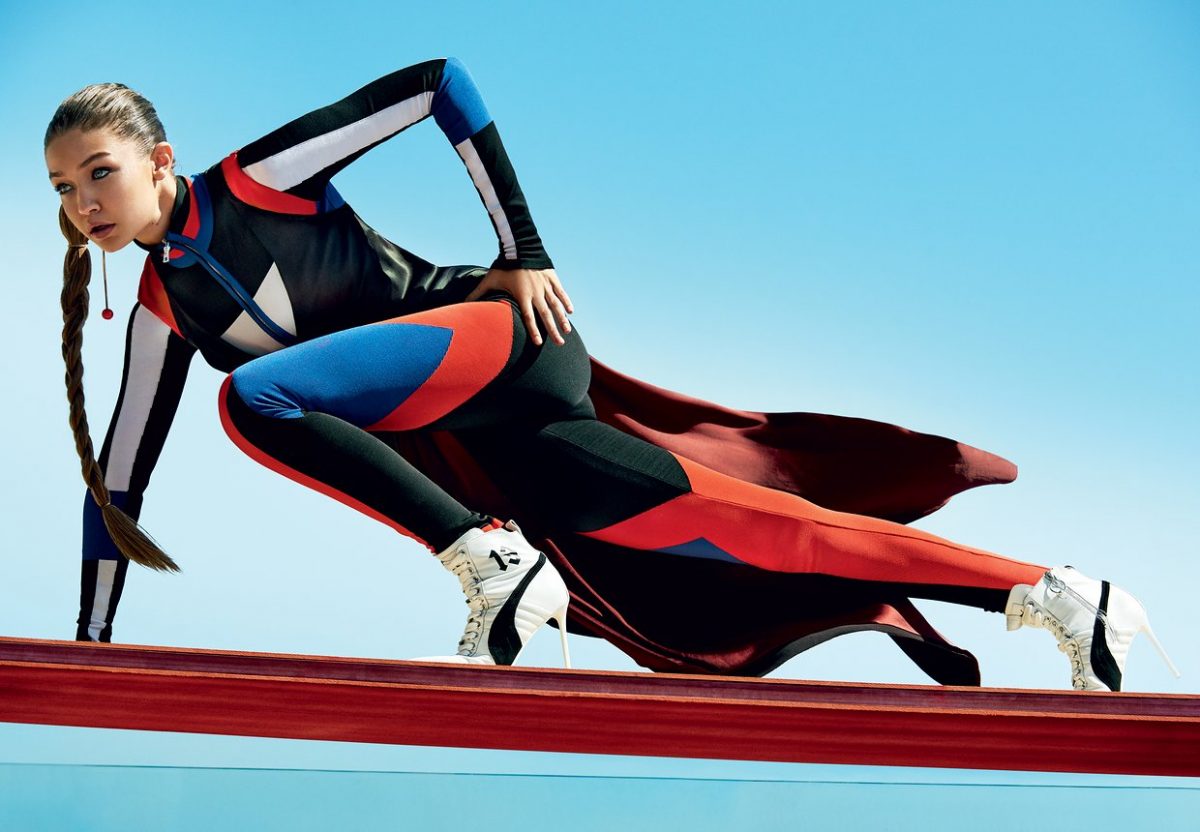 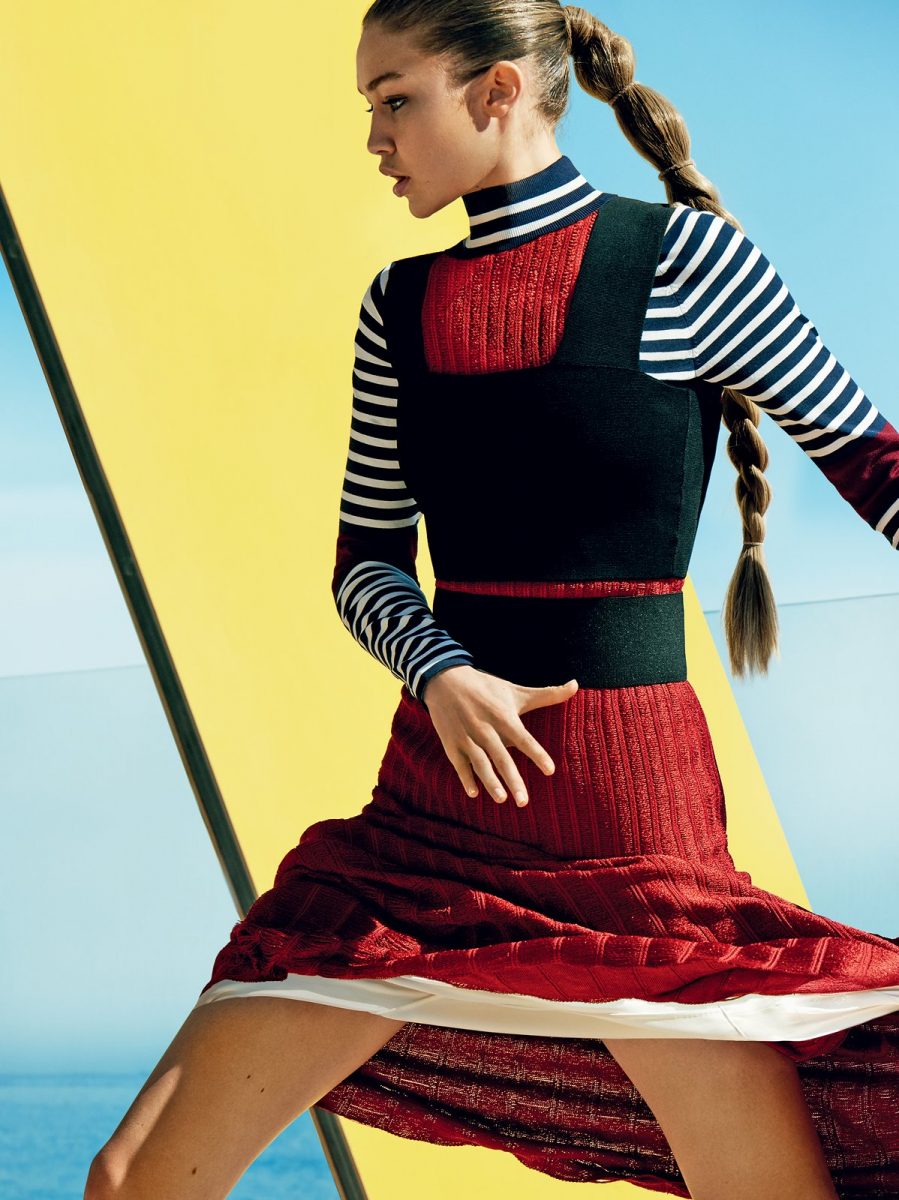