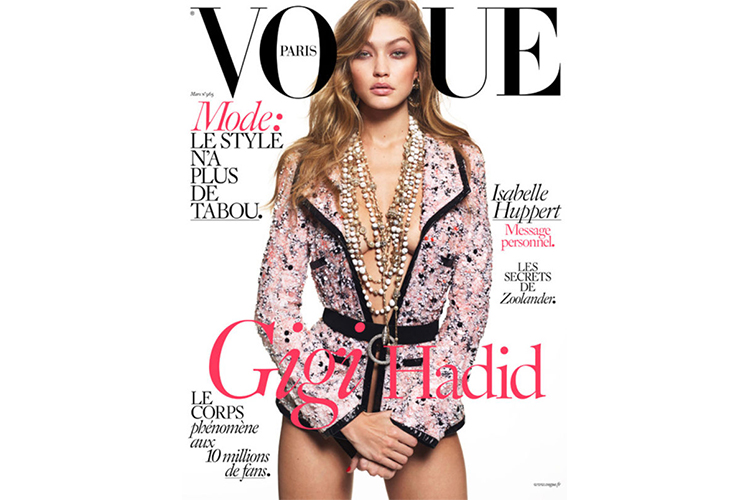 Gigi Hadid is quickly becoming a household name, at least if anyone in your household is on social media. The Insta-model has been in several big name campaigns, starred in Zayn Malik’s debut music video, and graced the cover of magazines all over the world. Hadid just landed one of her biggest accomplishments to date – the cover of French Vogue. Both her March covers were shot by legendary photographers Mert Alaş and Marcus Piggott.

In one cover, she’s wearing a Chanel blazer, pearls, and not much else. In the other, she’s wearing even less. She recently walked in the Chanel Haute Couture and Atelier Versace shows. We wonder how long we’ll have to wait for an American Vogue cover. 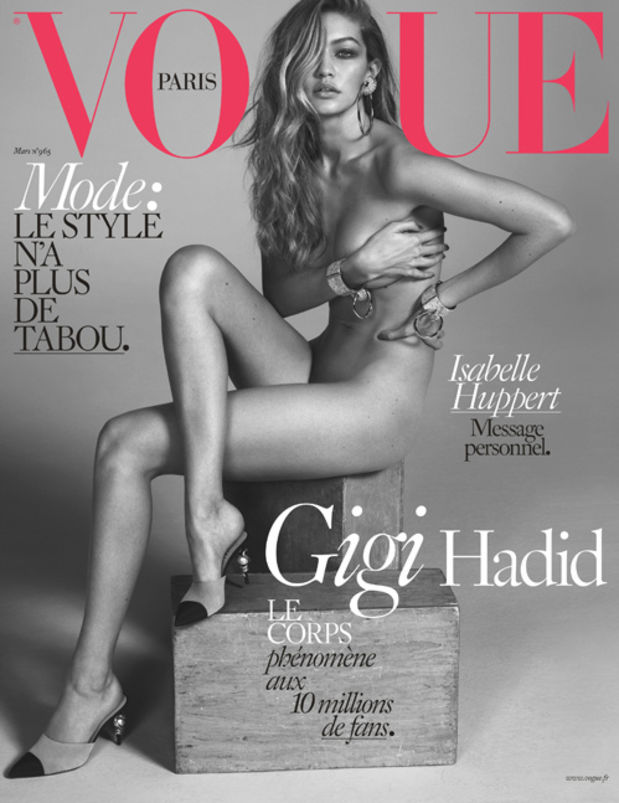 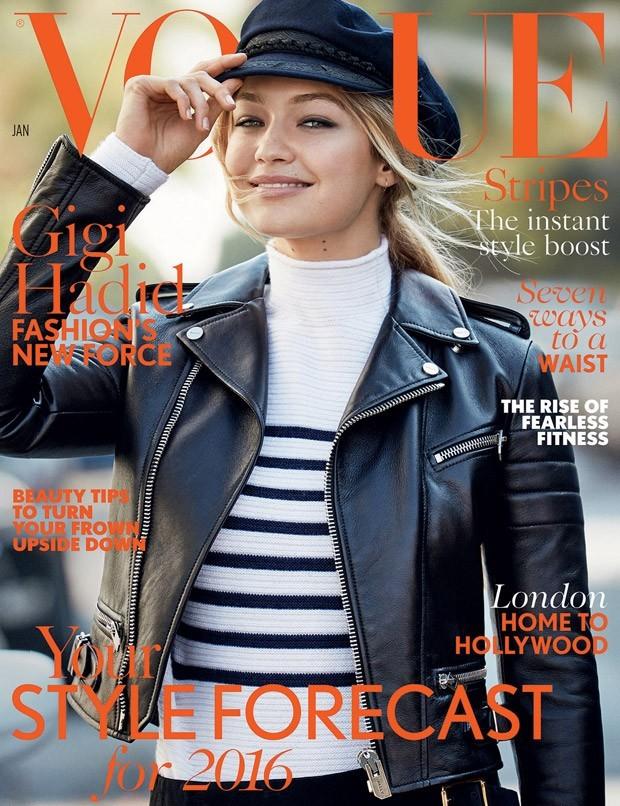