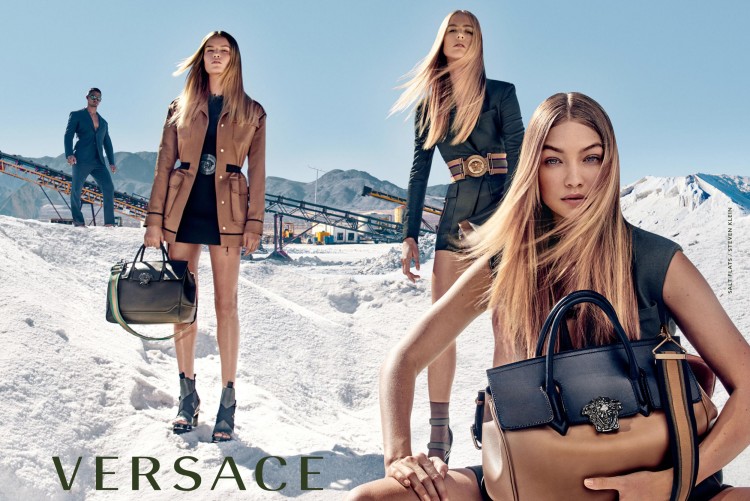 Insta-girl Gigi Hadid has had a kick ass year and it looks like it’s wrapping up with a bang. Last week, Donatella Versace finally joined Instagram, posting her first photo with Hadid in what looked like a ski slope. It was actually the California salt flats and they were shooting Versace’s Spring/Summer ’16 campaign.

Along with Natasha Poly, Raquel Zimmermann and martial arts expert Lukasz Grabowski, Hadid poses in colorful prints on mounds of “snow.” Could Donatella’s Versace be aiming for the ever-popular and Kardashian/Jenner buddy Olivier Rousteing’s #BalmainArmy? Casting Gigi Hadid at the forefront of SS16 is a good start! We see you on the digital hustle, Donatella. 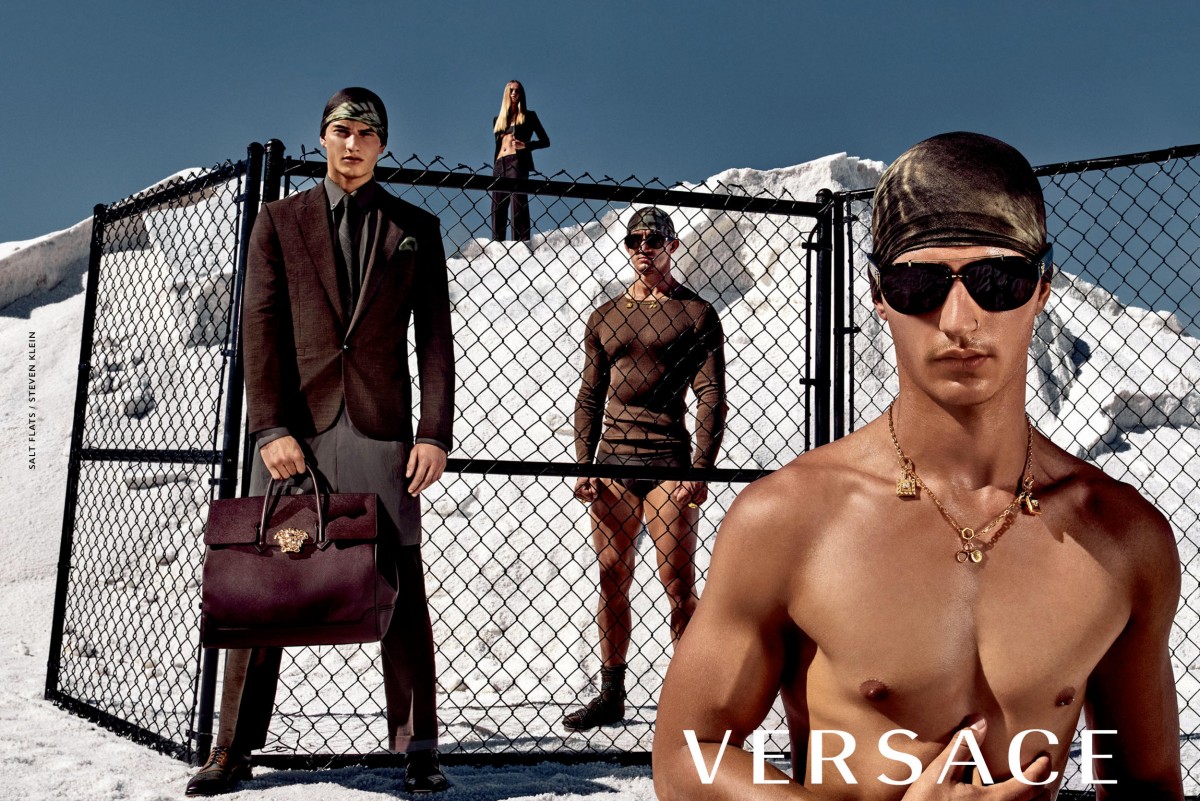 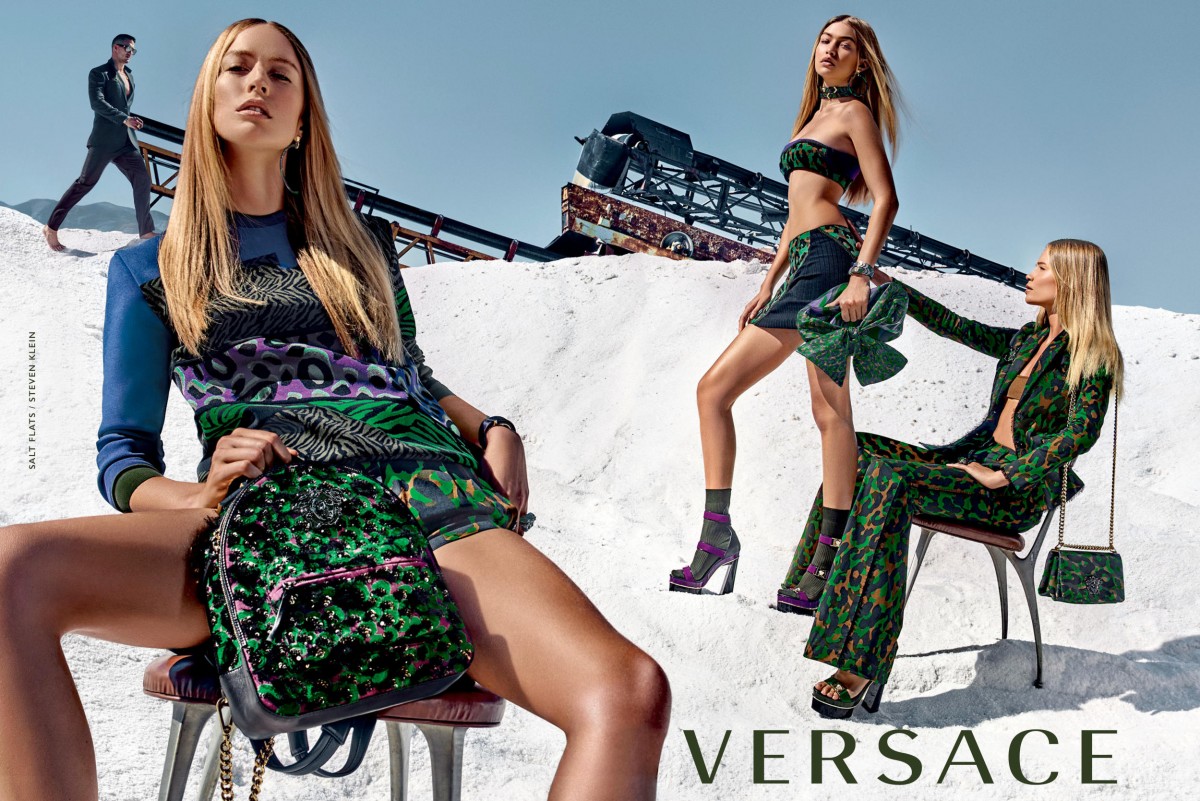