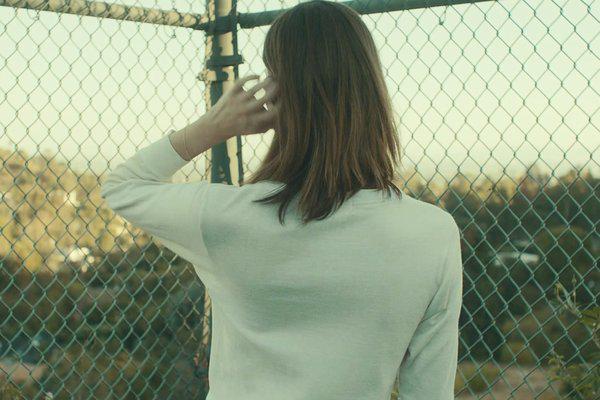 Superga and Rodarte have released their video lookbook for their collaborative capsule collection. The film stars the one and only Gia Coppola who strolls around deserted grounds in what looks like California wearing the collection.

Though we don’t really get a good look at the sneakers in the film, they feature snakeskin and net detailing that’s reminiscent of the chainlink fences and tennis courts in the film. Watch below now and shop the Rodarte x Superga collection now.