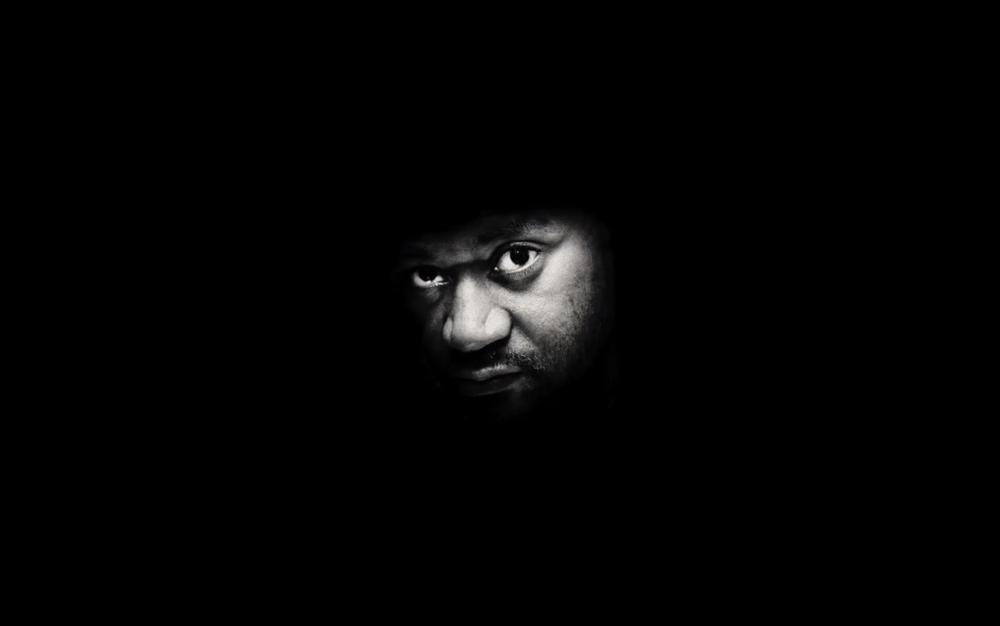 Legendary Wu-Tang Clan OG, Ghostface Killah has linked up with Toronto-based nu-jazz group BADBADNOTGOOD with a little lyrical help from Danny Brown. The single is called “Six Degrees” and highlights both rappers skills while BADBADNOTGOOD provides the jazz-inspired, genre-bending hip hop beat. “Six Degrees” will be released as a 10″ single with the instrumental “Tone’s Rap” on June 24 via Lex Records. Listen below.