Get to Know the Apple AirTags

After what feels like years of speculation Apple has finally introduced their all-new AirTag. With the addition of their new iPhone accessory, Apple has expanded their Find My ecosystem, making it easy to locate items that are often misplaced. Officially released on Friday, April 30, the AirTag trackers cost $39CAD for a one and $129 for a pack of four. 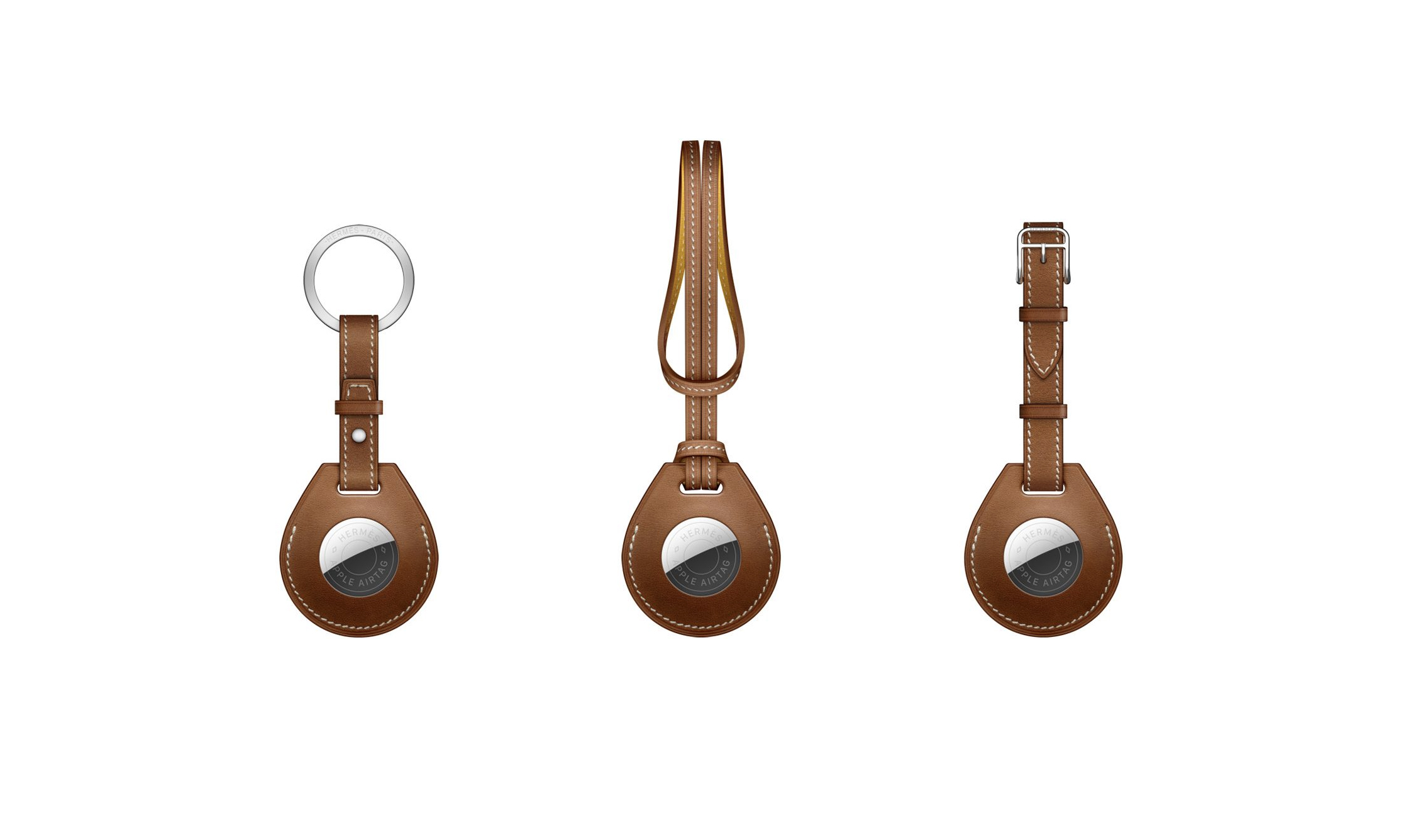 In typical Apple fashion, the AirTag is a sleek piece of technology, that features the standard metal and glossy white combo that we’ve all come to love. The AirTag runs on a replaceable CR2032 battery, designed to last about a year.  While the price is reasonable, the catch is you are probably going to need additional accessories to actually attach the tracker to your items. From silicone to leather, to designer Hermes leather, there seems to be no limit to the cost of accessories for the little 1.26-inch piece of tech. 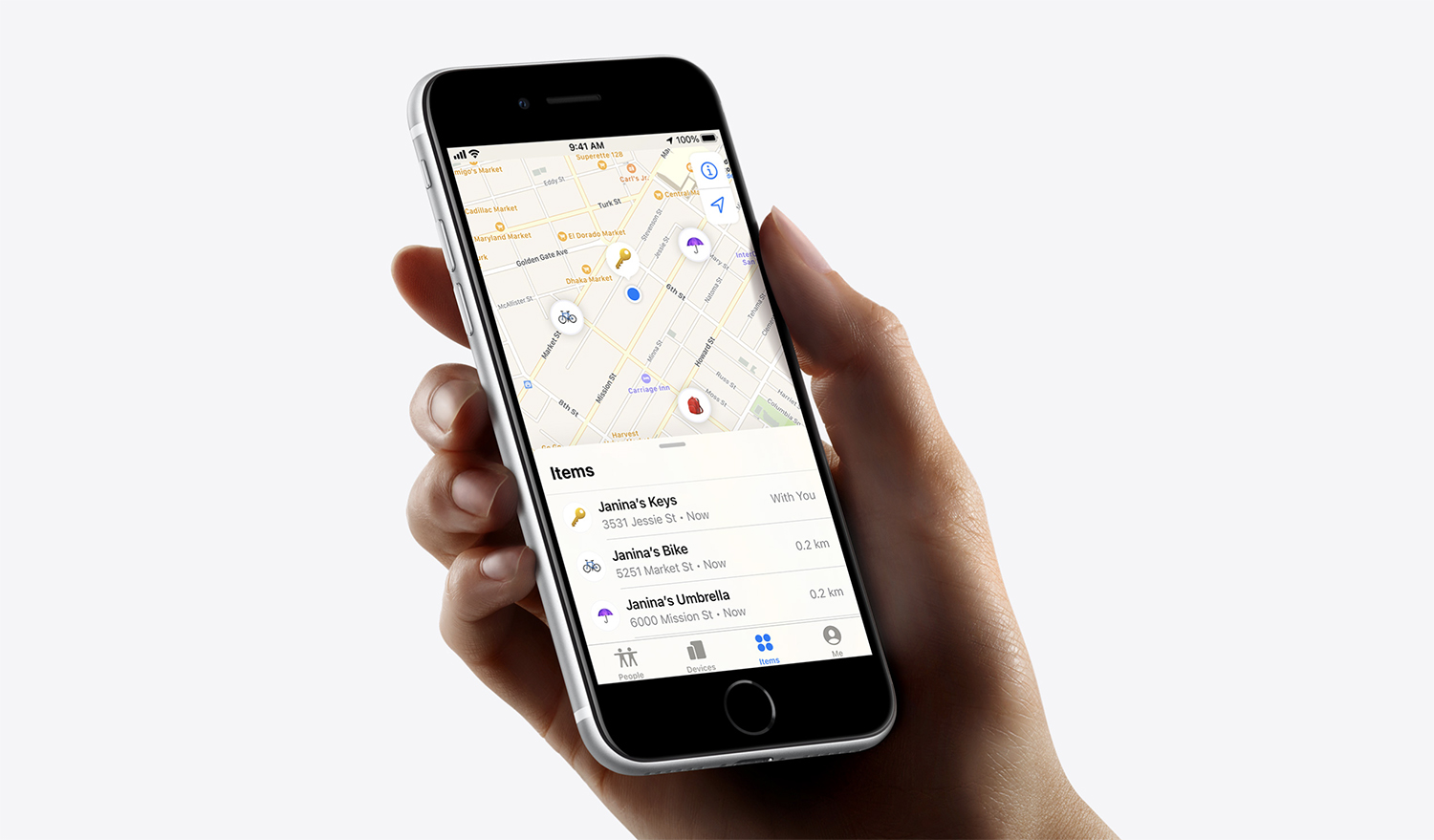 After spending some time with the Apple AirTag the most impressive thing is the precision to which you are able to track your item. While the AirTag is by no means the first item tracker on the market, what it comes with that brands like Tile can’t compete with is the Apple ecosystem. Apple’s Find My network has nearly a billion devices on it, compared to Tile and thus leads to a stronger coverage map. That alone makes the Apple AirTag a valuable product.

Get familiar with the Apple AirTagsby hitting play on our unboxing TikTok below, be sure to turn the sound on!