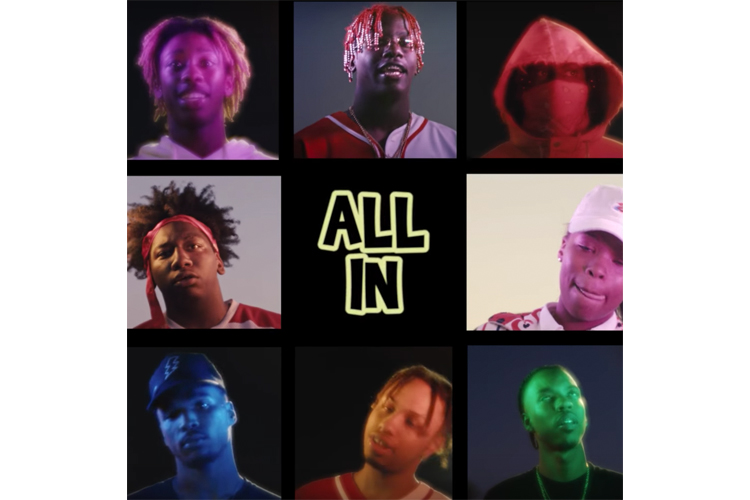 Lil Yachty seems to be one of the busiest artists out there. Following the release of his Summer Songs 2 mixtape, Yachty has just shared the official video for “All In” – a posse cut featuring his collective, the “Sailing Team.”

The video was directed by Petra Collins and premiered by the FADER, their second video collaboration with Yachty since the documentary Keep Sailing. Lil Yachty’s “The Boat Show” tour begins August 6 in Vancouver.