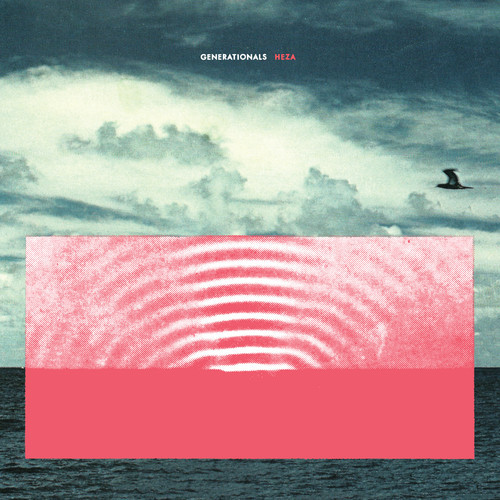 We’ve been huge fans of the New Orleans indie pop duo Generationals since back before we nearly (but unsuccessfully) saw them at CMJ last year. They’ve been working on their third album Heza, which is set to drop on April 2nd via Polyvinyl, and they’ve just released an upbeat new track called “Spinoza.”

Perfect track to start your weekend to. Enjoy!