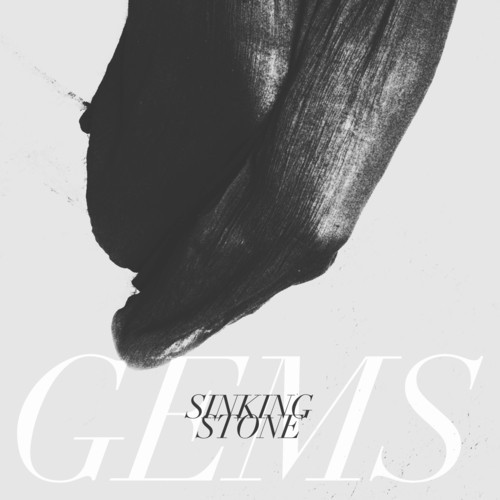 Washington dream poppers GEMS have returned to our radar (as if they ever left!) with a new single called “Sinking Stone,” that highlights vocalist Lindsay Pitts’ sweet vocals and a resonating melody, that can only be described as slow burning.

Talk about your perfect summer tune to sit on the dock at the cottage daydreaming. With the release of this new single comes a few choice tour dates (none of which include Toronto, schux) where they’ll play alongside Indians.

Give the new tune a listen and have a little heat-enduced daydream on us!