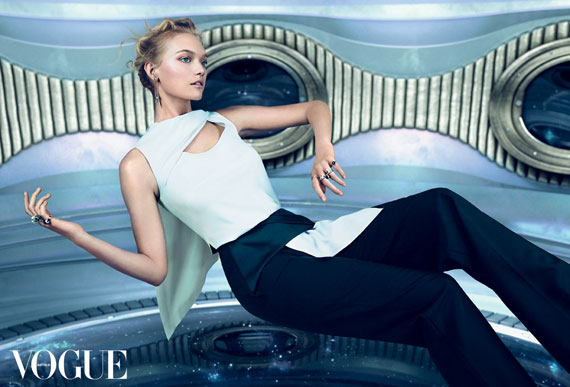 Australian supermodel Gemma Ward is back on the scene and she’s officially secured herself a place at the top again taking the cover of Australian Vogue’s 55th anniversary edition. Shot by Emma Summerton and styled by Christine Centenera, the little glimpse at the editorial inside and the cover is quite futuristic.

Produced in collaboration with special effects company Animal Logic, the editorial is quite special, also accompanied by an conversation with Ward’s sister Sophie who is a writer.

Take a peek at the issue which hits newsstands on November 17th. 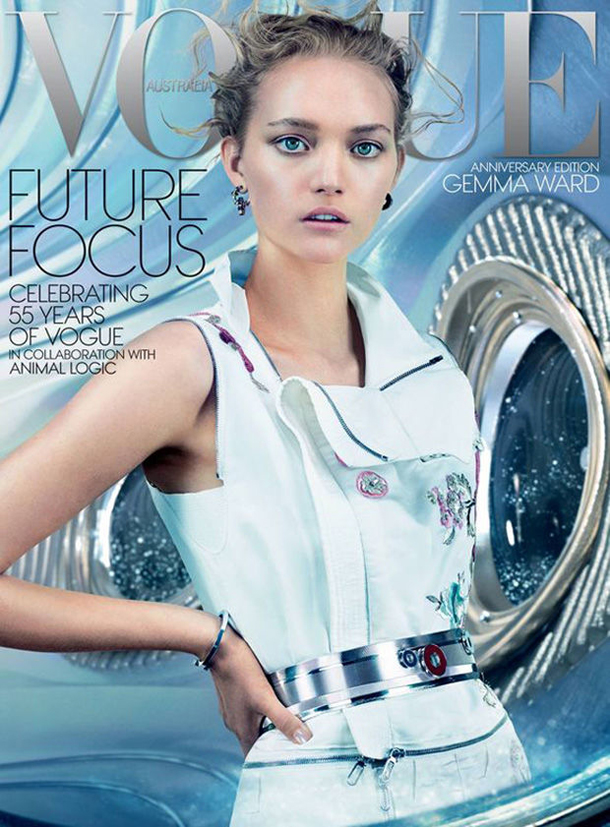 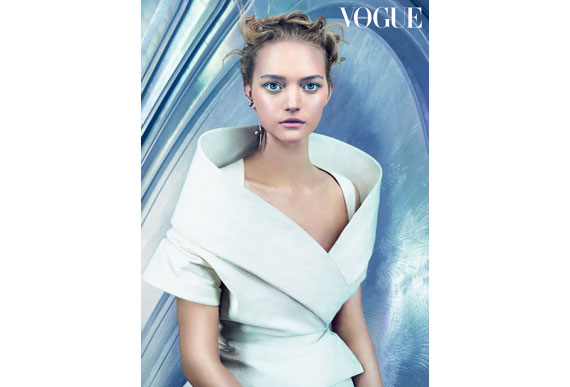