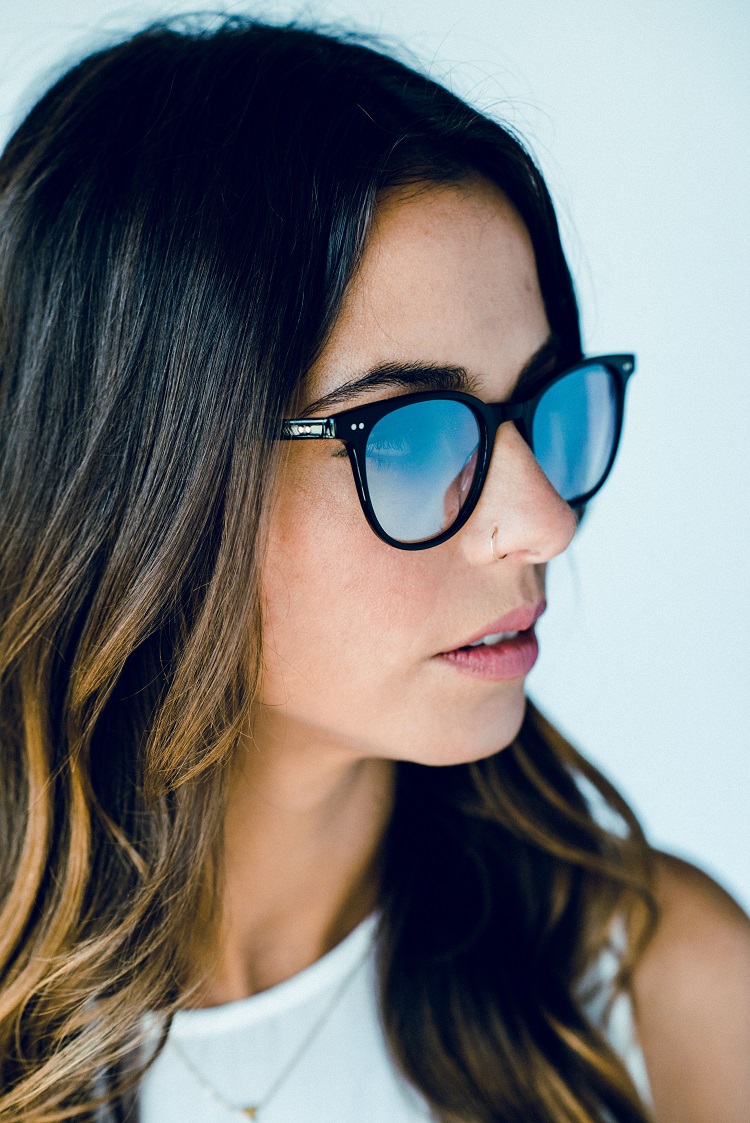 Glasses specialists Garrett Leight California Optical have unveiled their Fall/Holiday 2015 collection, one that features opticals as well as sunglasses for both men and women. Taking inspiration from the minimalist styles that were popular in the 1990’s, the collection introduces new frames in a variety of colours that will go with anything the upcoming season might bring. For the men, GLCO gives you the Clark, which features a rounded rectangle shaped frame with slate blue and tortoise laminates, as well as the Bryn Mawr which were inspired by photographer Richard Avedon, and as such feature a strong square frame that will fit any face shape. The Wilson M also makes a comeback, with frames in gold with a matte beige as well as a brushed silver paired with slate grey. GLCO also adds new styles for the women with the Clune, a smaller optic frame that features a rounded shape and comes in a variety of colours including champagne with a tortoise fade. Of course the classics also return, with the Pacific sunglasses offered in a new over-sized frame giving them a cool retro look.

The collection is also a hot one for collaborations, seeing GLCO’s third collab with French eyewear designer Thierry Lasry with a pair of shades available in four colourways all of which feature mirrored lenses and a very fashionable coloured sunglass clip. With the other collaboration seeing a return of the Mark McNairy silhouette in a champagne tortoise, brown tortoise and a matte black.

Peep some shots of the collection below, and grab your new frames at GLCO’s online store as well as their retail locations worldwide. 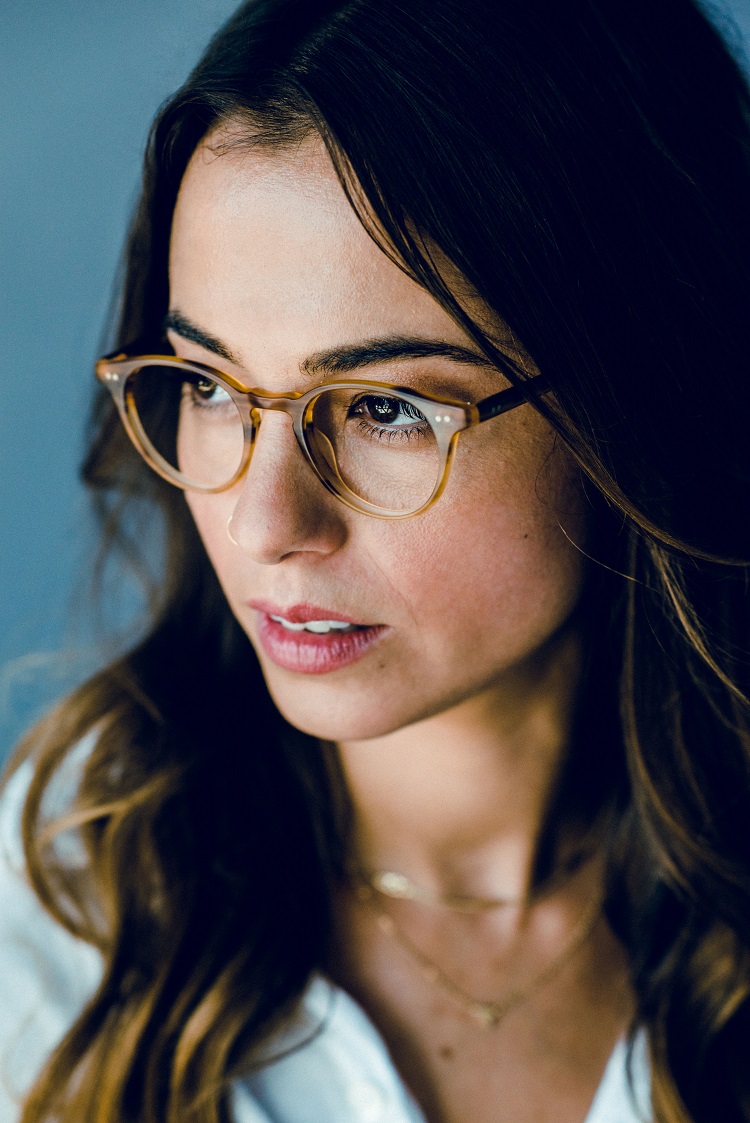 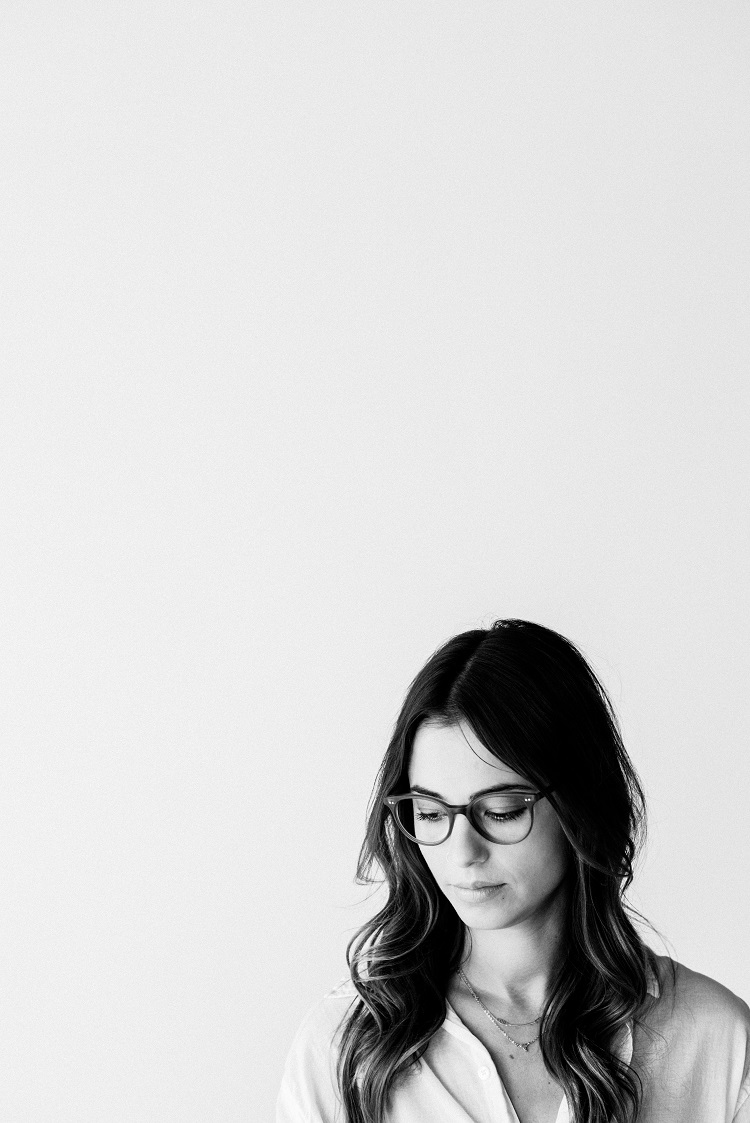 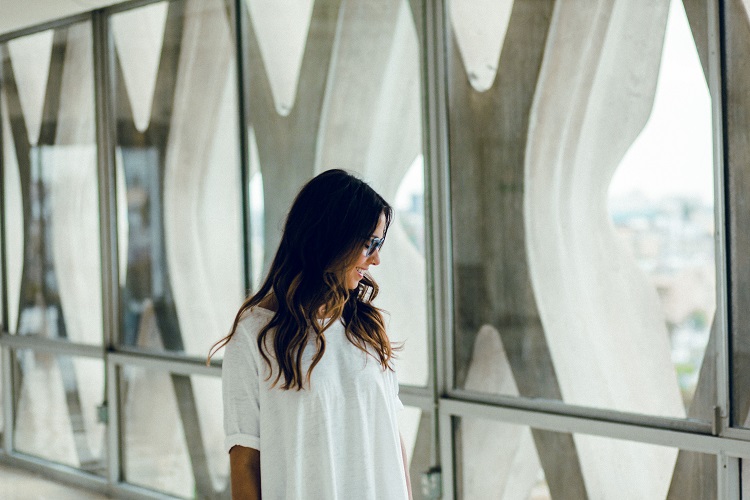 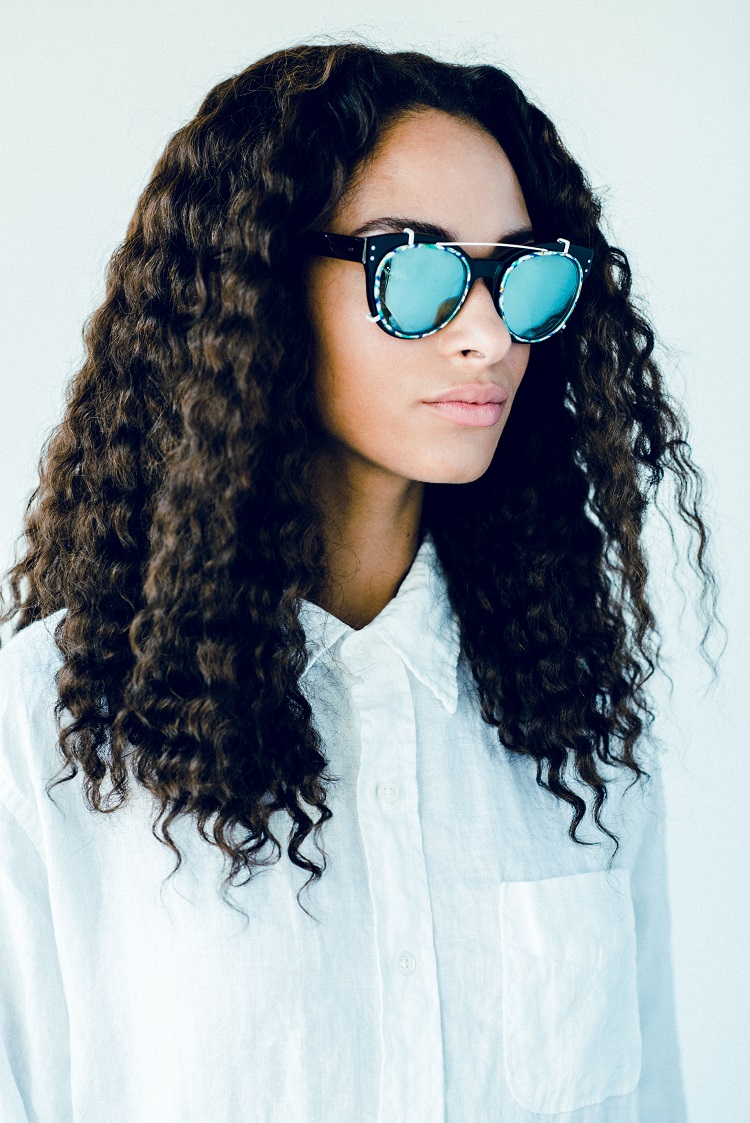 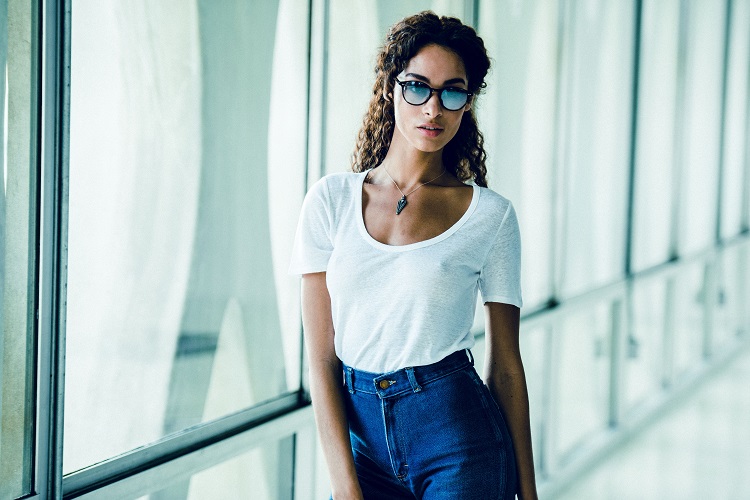 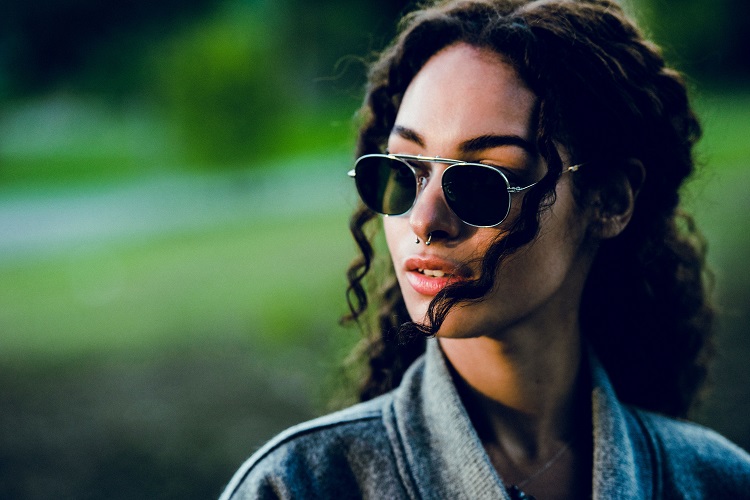 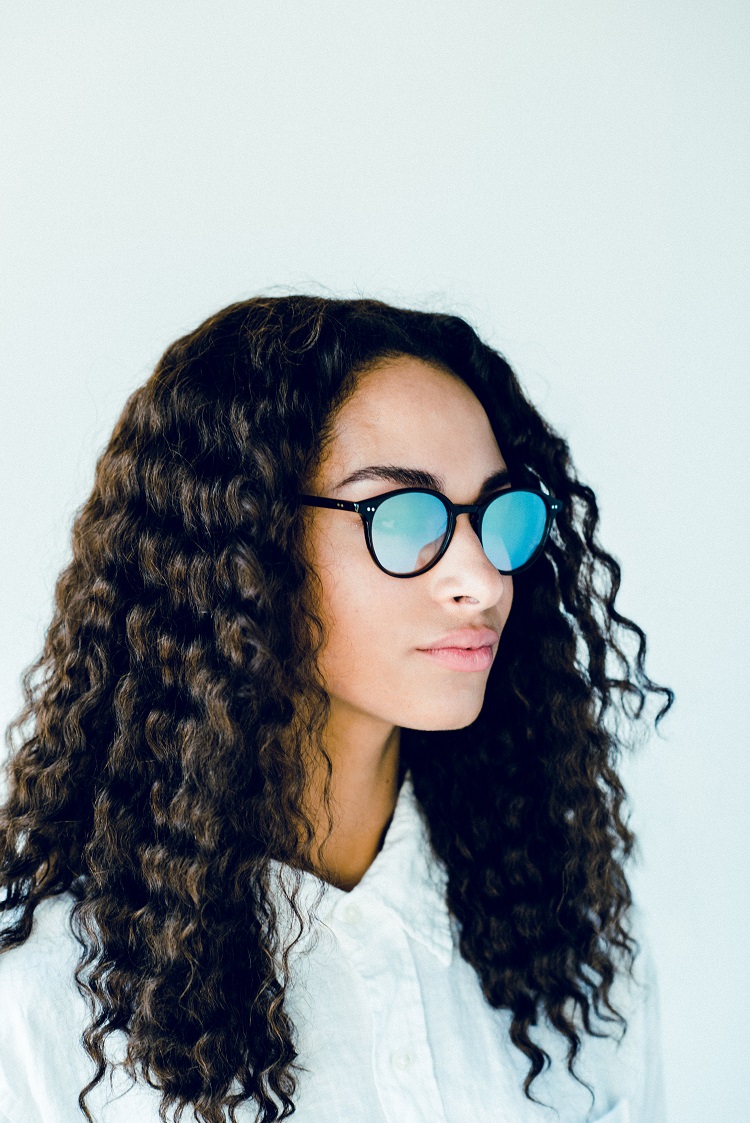 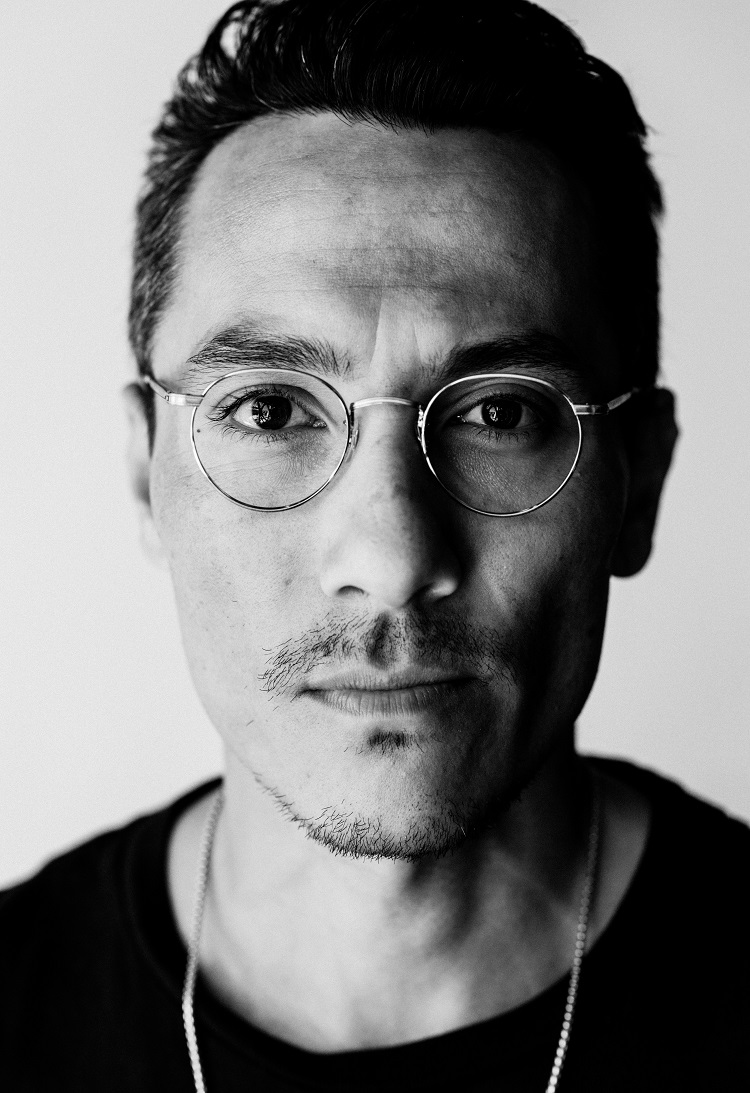 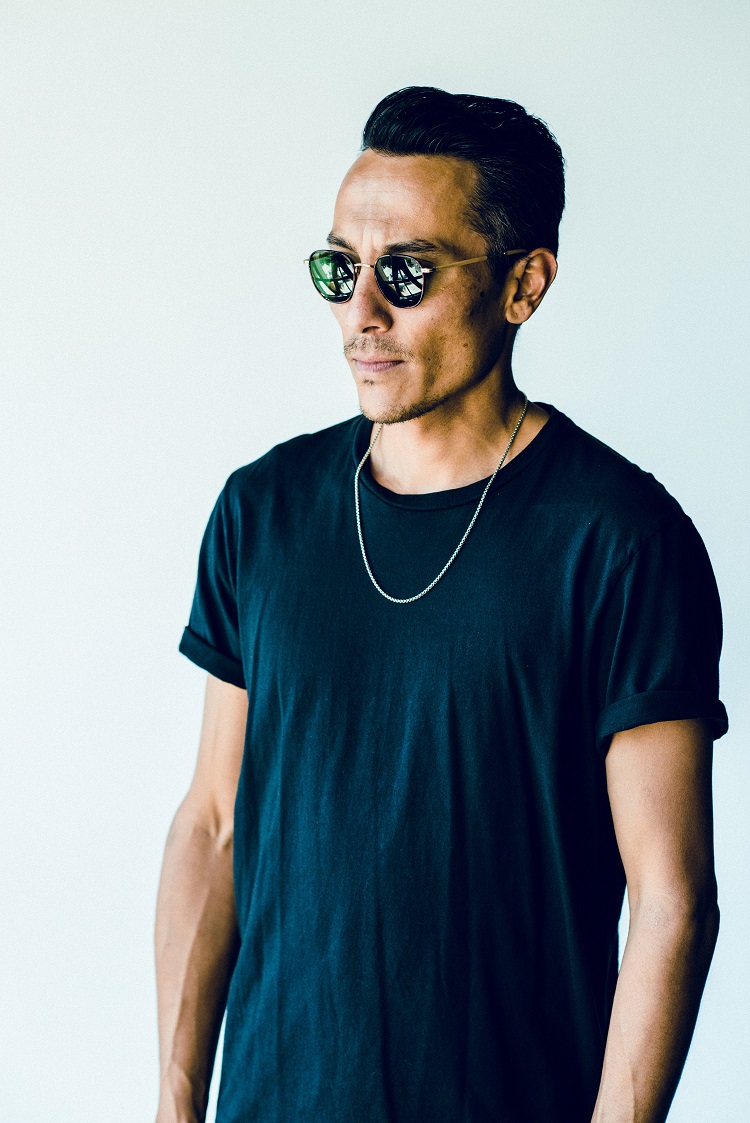 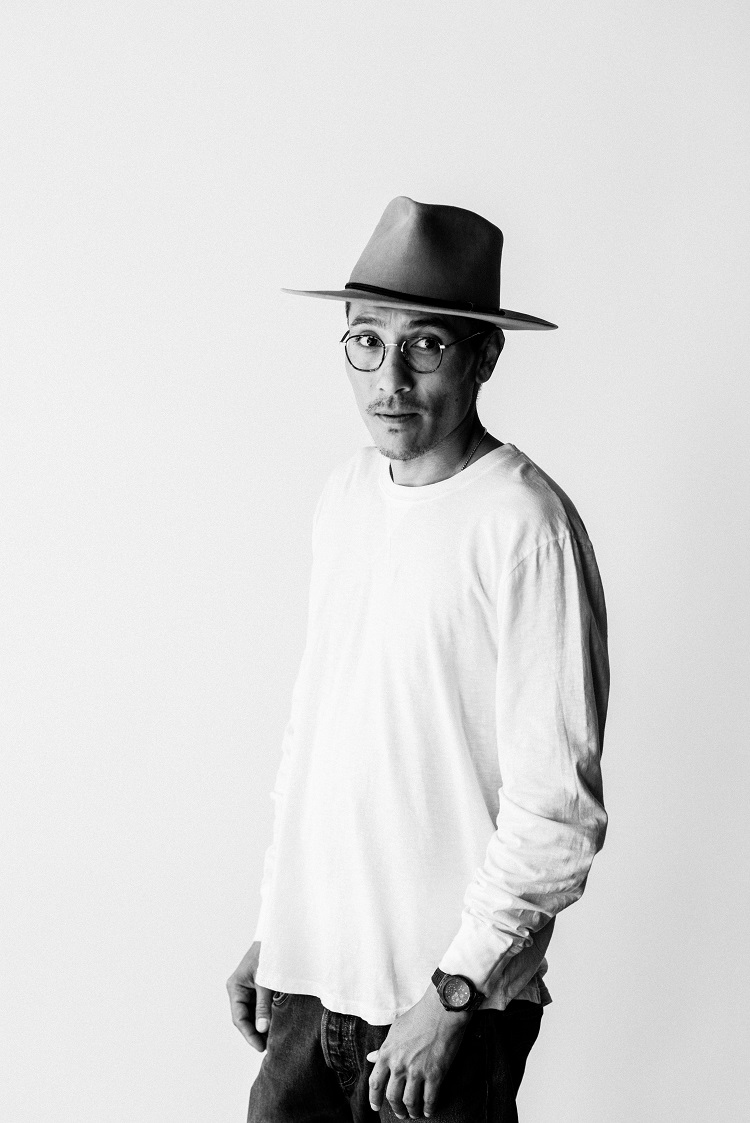 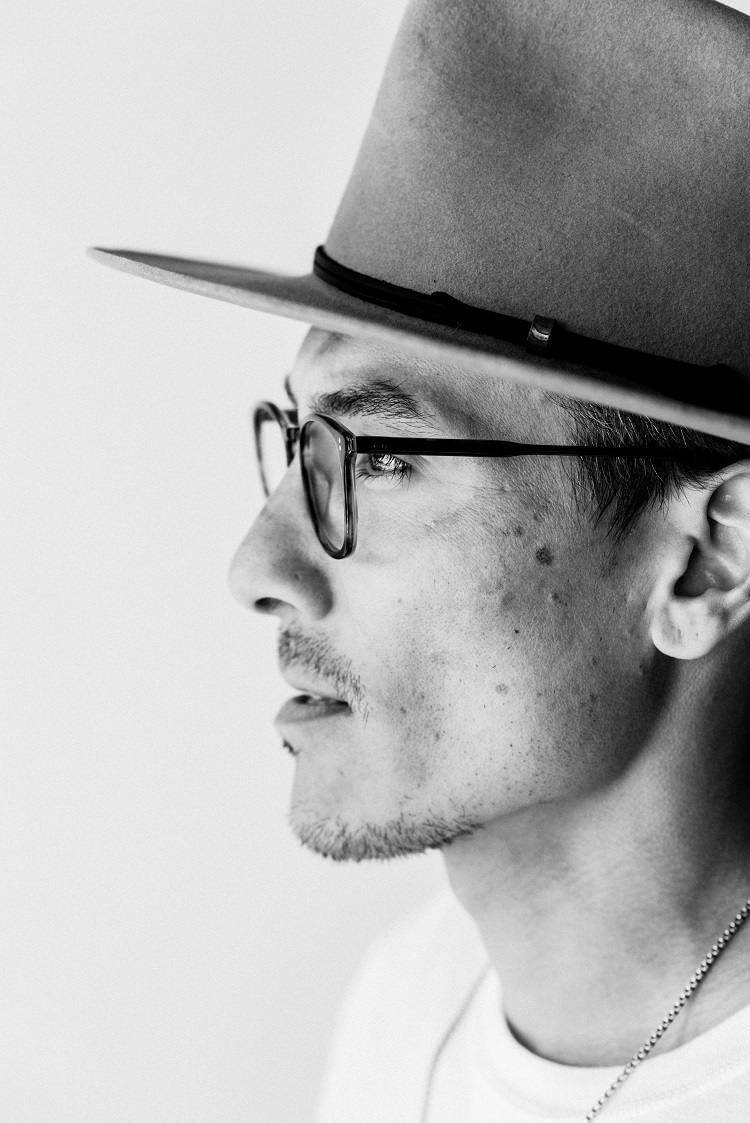 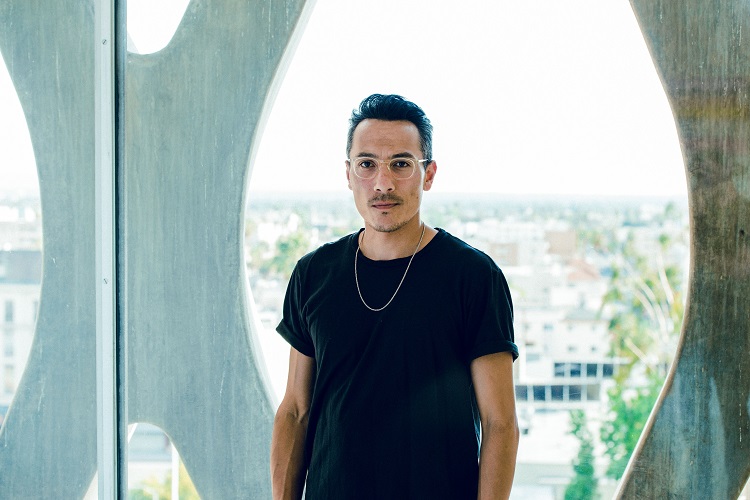 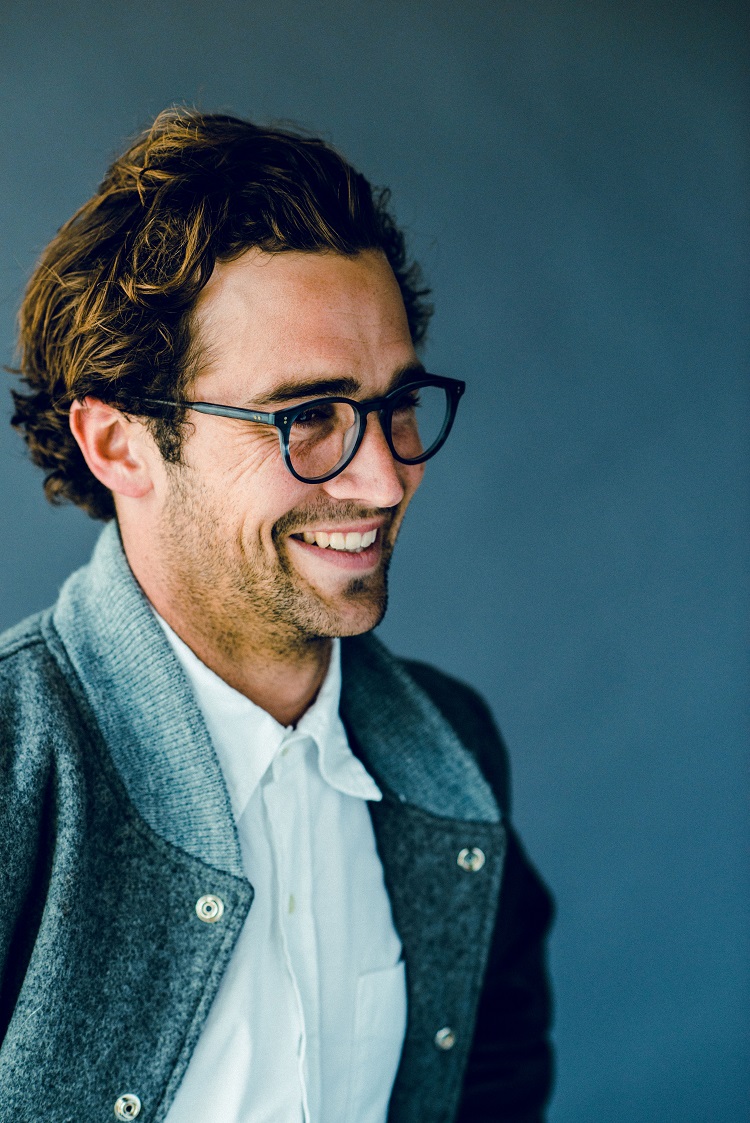 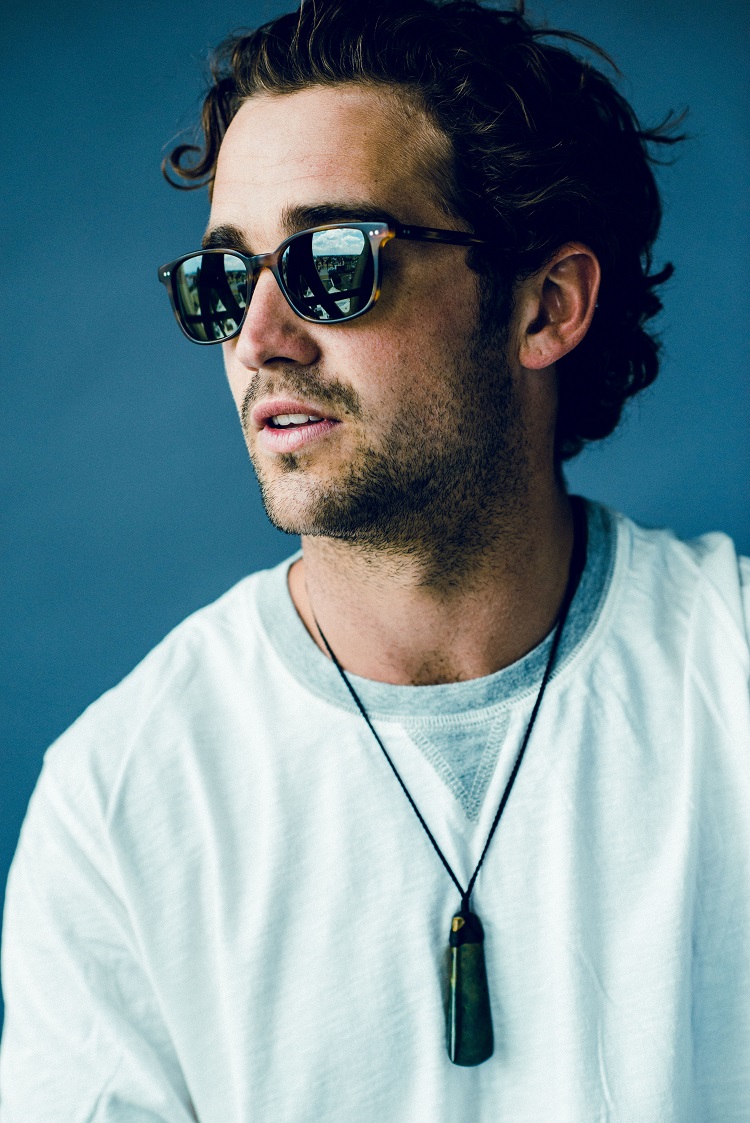 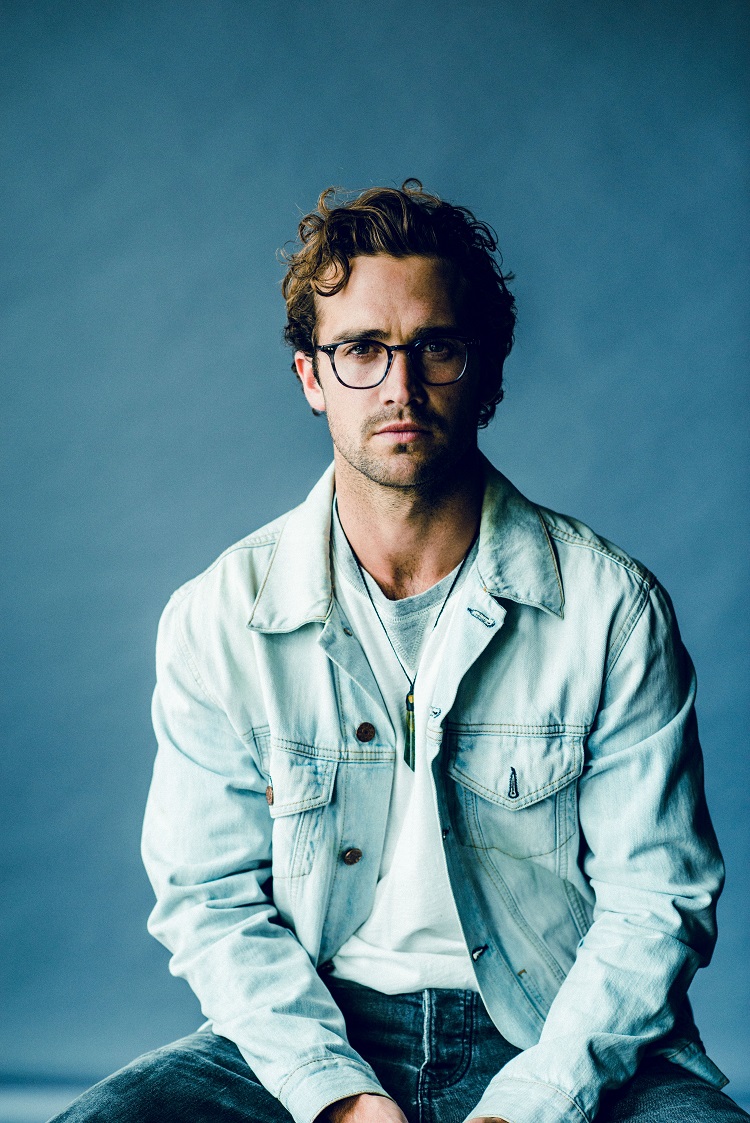 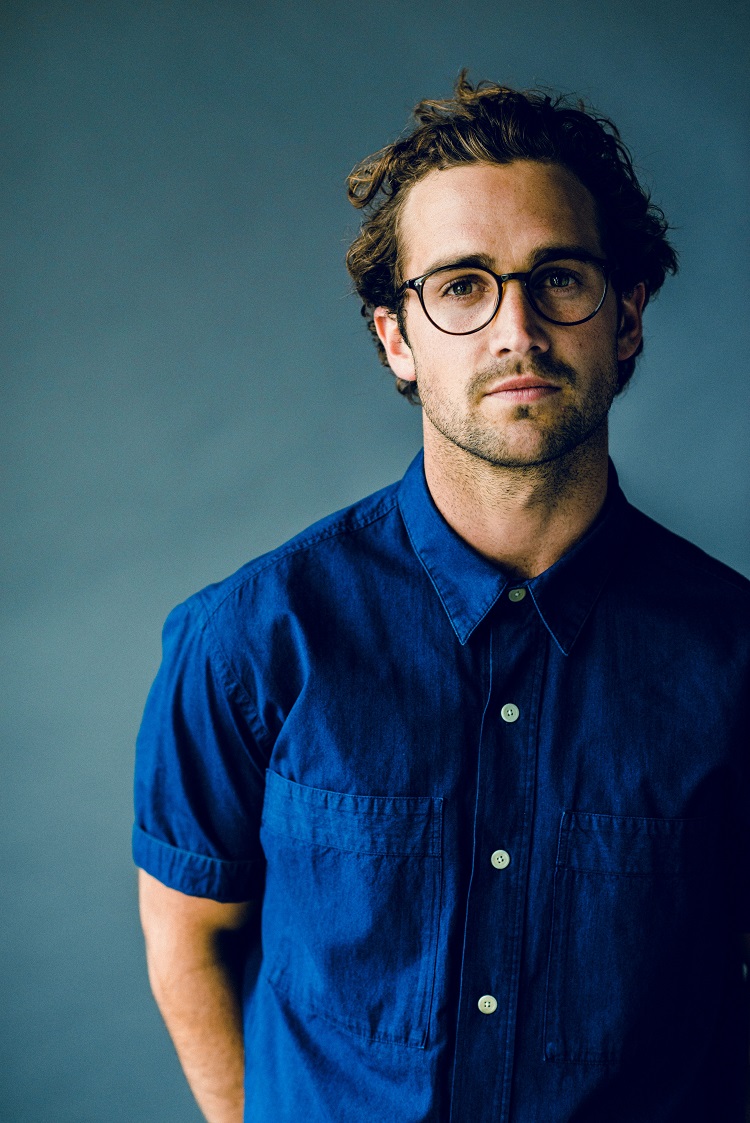 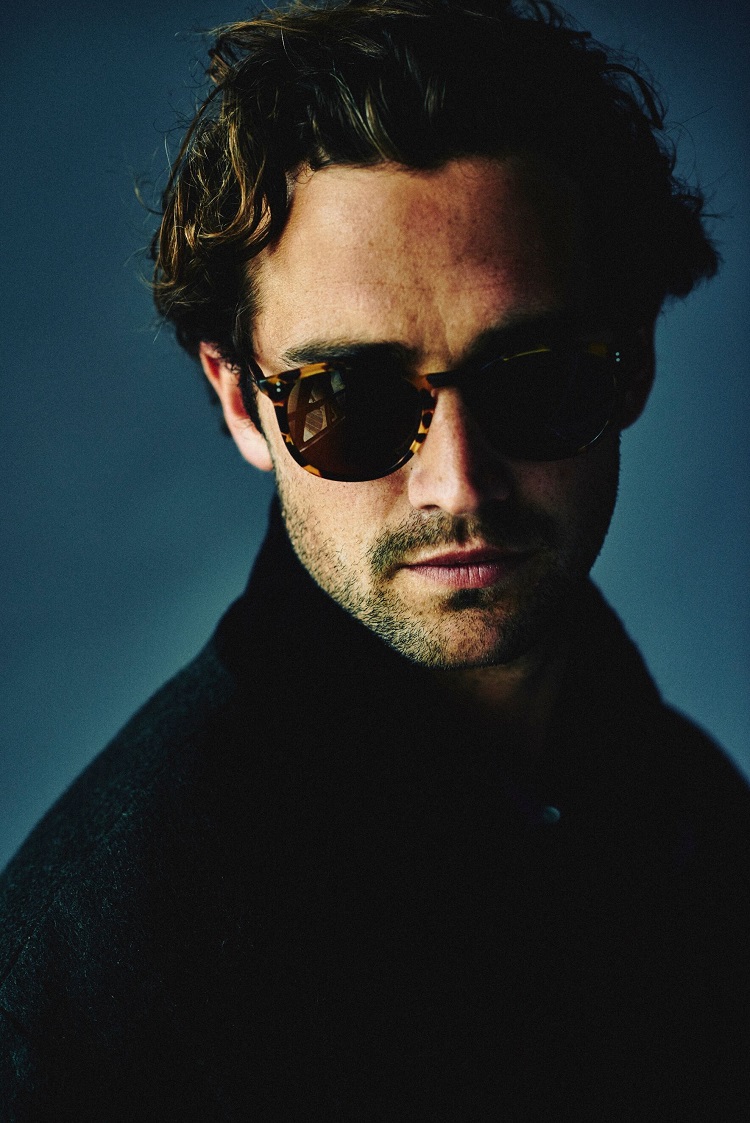 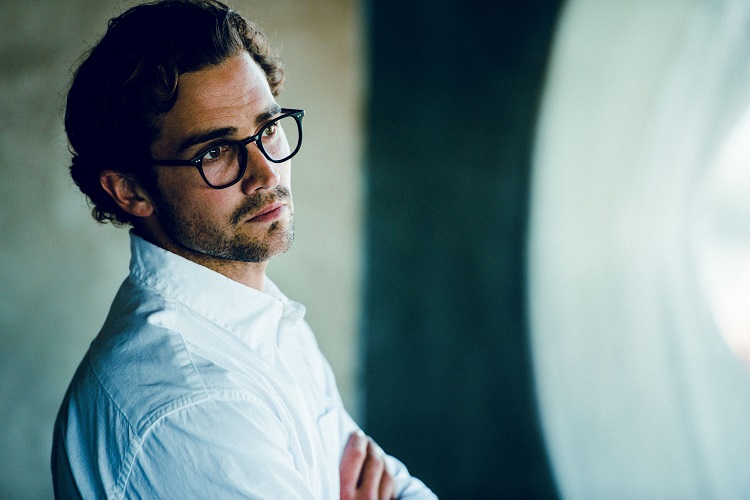 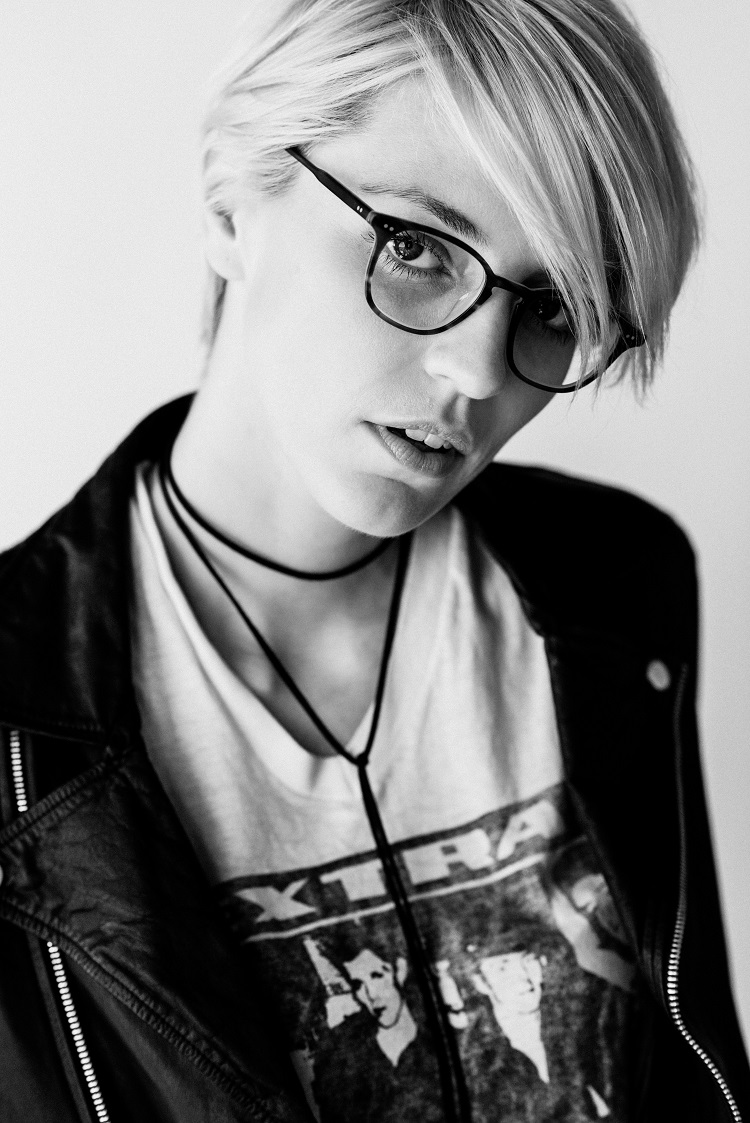 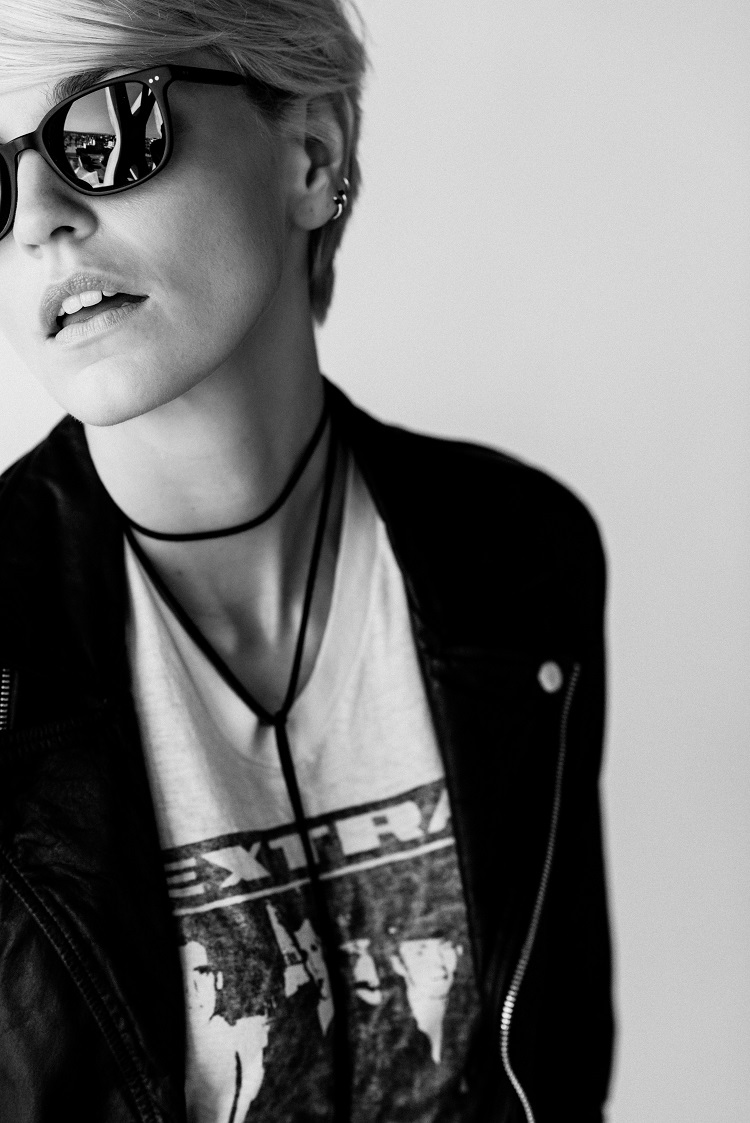 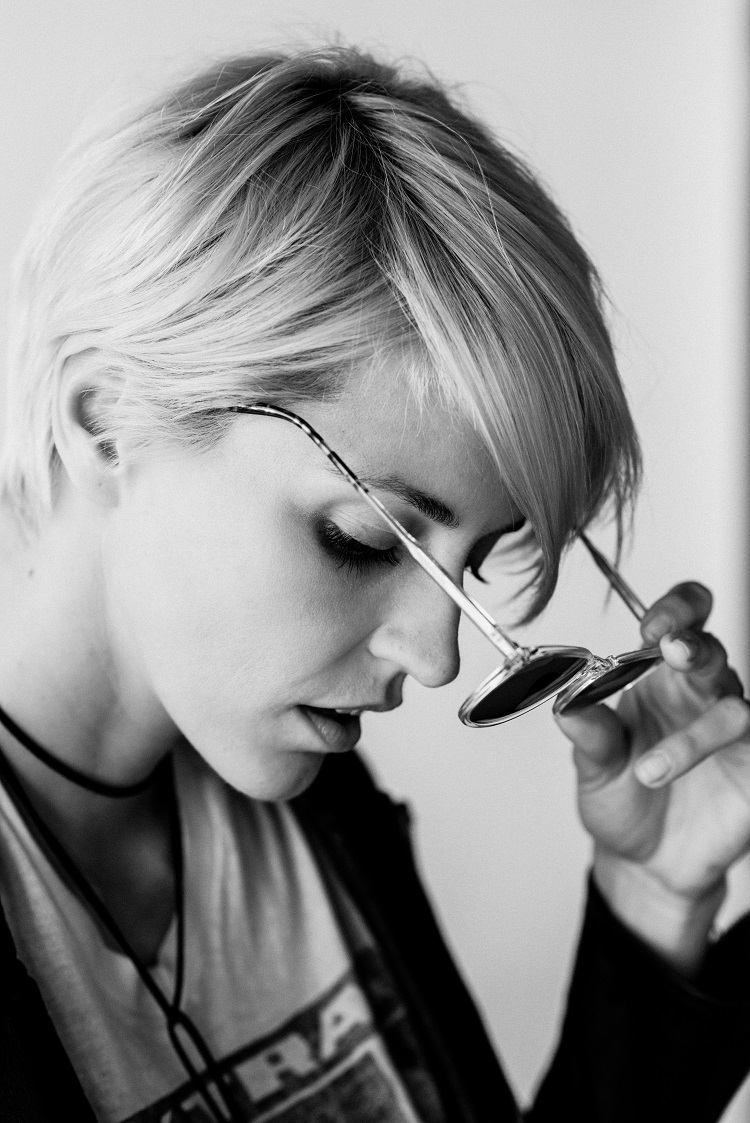 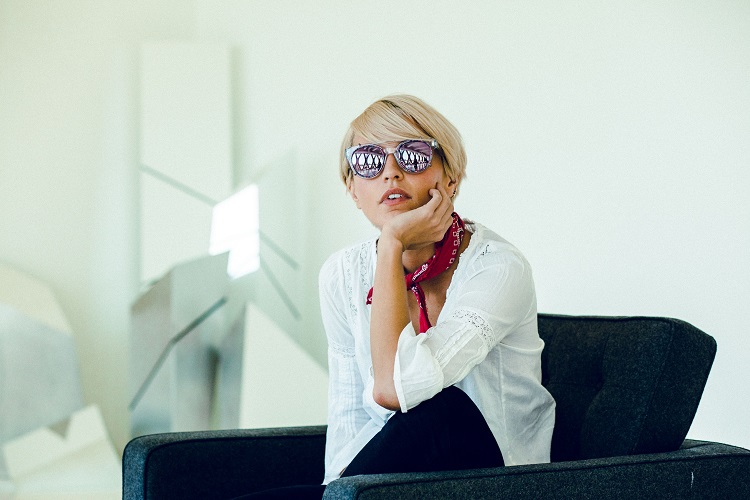 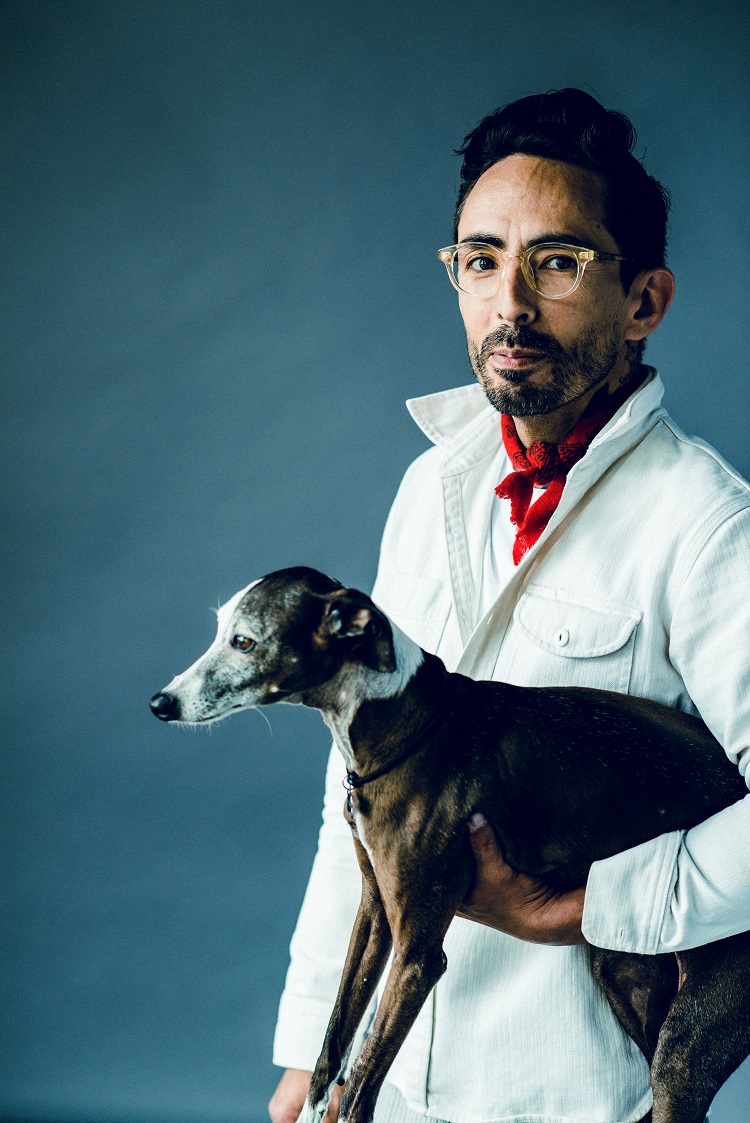 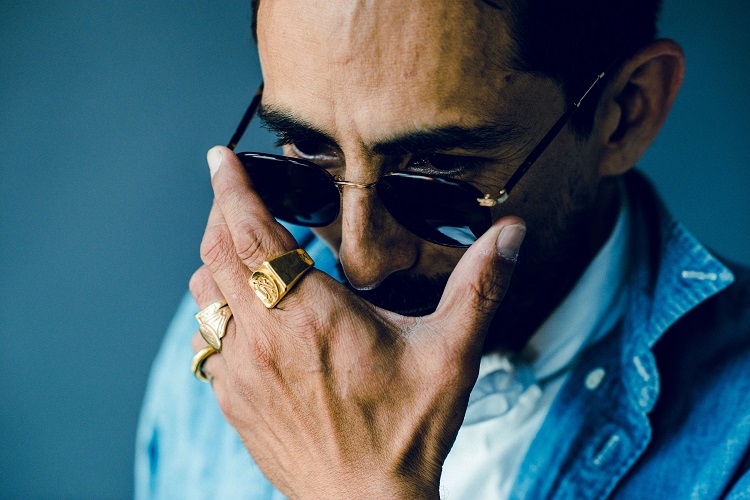 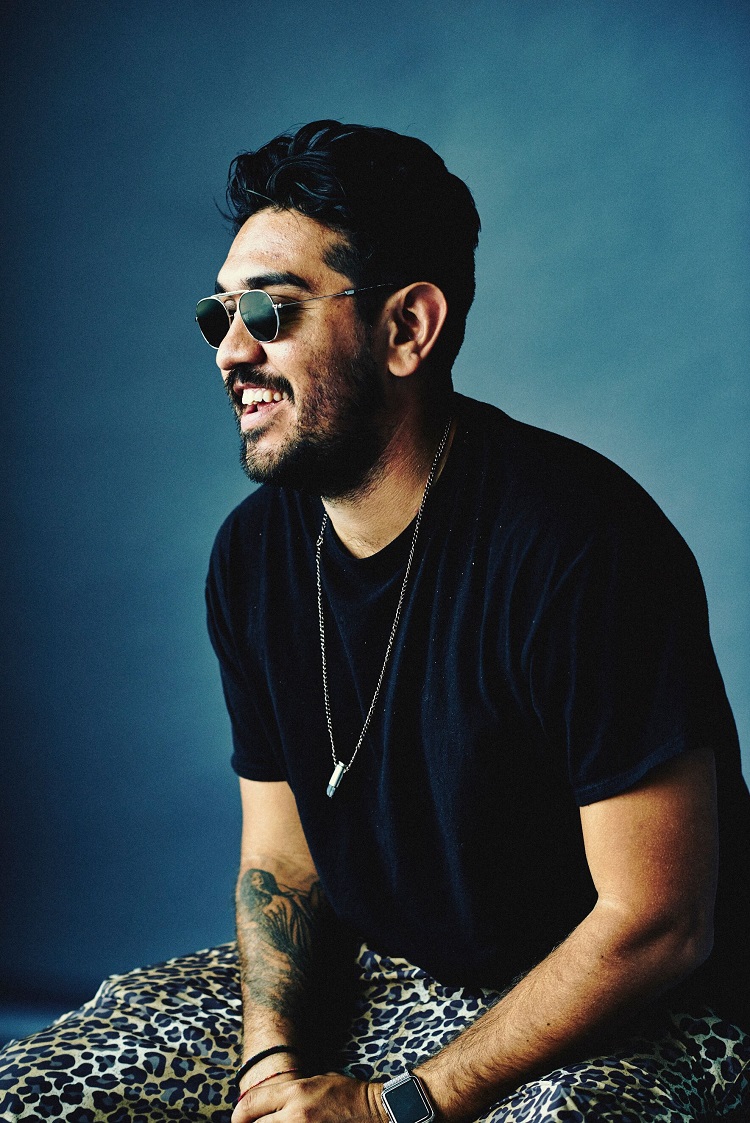