Gaming and Work Applications: Are Folding Phones Overstepping Their Reach? 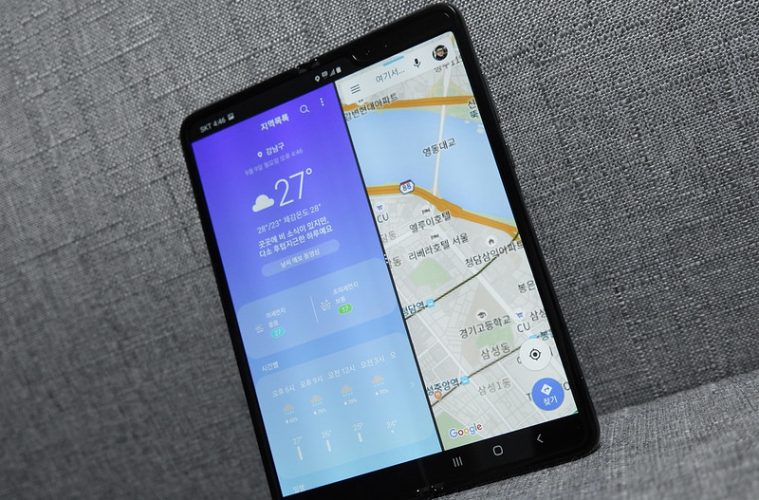 With the second generation of folding phones hitting the shelves with the likes of the Galaxy Z Fold 2, the technology has never been as strong. Far past the early concerns, folding mobiles have proven themselves as reliable and powerful, but they might also prove victims of overpromising. The idea of folding phones, as a step beyond mobiles and towards tablets and computers is interesting, but could it be the case of reach exceeding grasp?

The most basic promise of folding phones relates to the extended visual real-estate generated by their screens. In theory, this allows them to offer experiences that are both more engaging on an entertainment level and more useful on a professional one. We love bigger screens for watching movies and playing games, and regular smartphones are too small to be capable business devices, so this reasoning seems fine. Taking a deeper look, however, and not everything is quite so simple.

There are many applications which folding phones can have for entertainment use. In some cases, these can fall short, but for the right use and user, they might also excel. Consider watching videos as an example. For most people, mobiles are used as a sort of stop-gap measure, where they watch smaller videos on mobile and save larger experiences like movies for a bigger TV at home. This holds true with folding phones, mitigating their maximum appeal.

Interactive entertainment, on the other hand, can be much more appreciable. Many of these are inextricably tied to mobiles, so it stands to reason that expanding the viewable area would also allow a more engaging experience. This is inarguably true for games like COD Mobile, which can also generate player advantages through increased display capital.

The same can be true for games available over both desktop and mobile play, such as online casinos. Already well-suited to small mobiles, the expansion from folding phones makes their play both more engaging and more convenient. From browsing to find a casino bonus like free spins and deposit matches to playing on the sites themselves, this is another instance where folding devices excel.

Probably the most obvious failure of the folding phone comes in how it relates to business activity. Simply put, despite its increased capabilities, it still falls far behind what even the humblest desktops and mobiles can achieve. 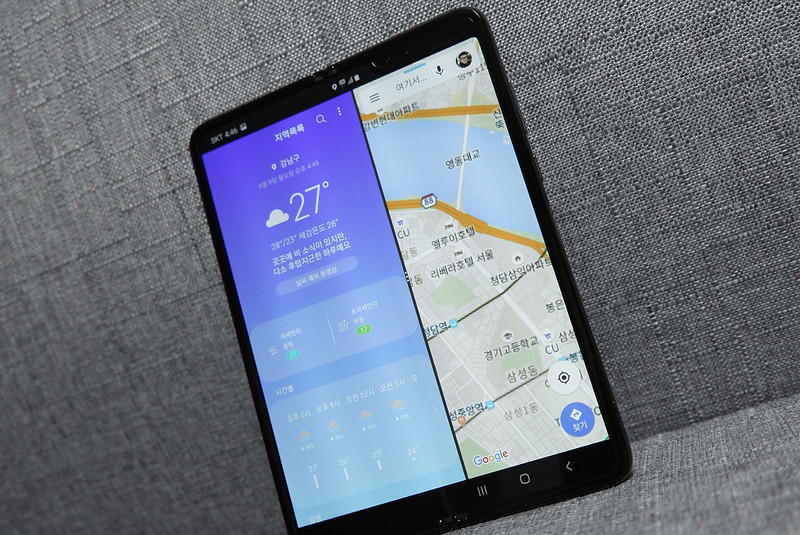 The improved ability of folding phones to multitask might put it a step ahead, but for the lack of tactile feedback via a keyboard and mouse, the input is always going to be inferior. A docking station might alleviate this problem somewhat, but rather than going that far, most users could simply use a computer and cut out the intermediary.

Still, in the relatively early days of folding phone tech, it’s difficult to predict eventual system popularity. New technology is always exciting, but only the test of time will tell if the appeal can truly hold. The ultimate question is where we draw the line of gimmick versus true usability.

For interactive entertainment, the advantages of folding phones are undeniable, but the same cannot be said for all applications. With video streaming a matter of personal preference, and business use perhaps less beneficial than originally envisioned, the final resting point depends on mobile use trajectory.

Chances are that folding phones could find an important part for niche audiences, but for greater use, their adoption could be much more limited.