GAMEVICE Will Turn Your iPhone 6 Into A Gaming Handheld 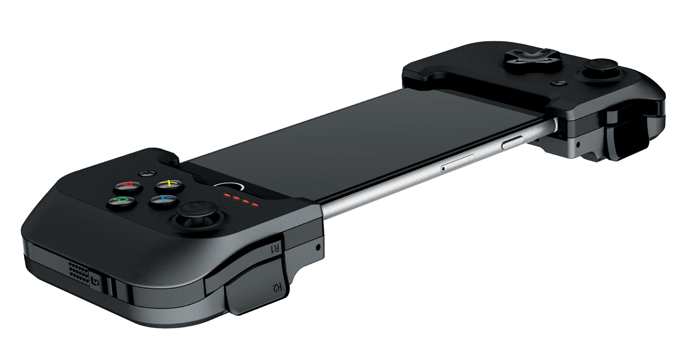 It’s been a year since GAMEVICE debuted their hardware that allows you to turn the iPad Mini into a handheld gaming device, and now they have officially announced they will be producing the same hardware for the iPhone 6 models. Their hardware will allow you to play hundreds of games that would have been previously limited by the touchscreen, all on your snazzy iPhone 6, iPhone 6 Plus, iPhone 6S, or iPhone 6S Plus. Featuring dual analog joysticks, a D-pad, left and right digital bumpers and analog triggers, and ABXY fire buttons, gamers will finally be able to play classic games like they’re used too, but on their smartphones and on-the-go. This hardware will run for $99.95 USD and will be available this October, just in time for the holiday season. 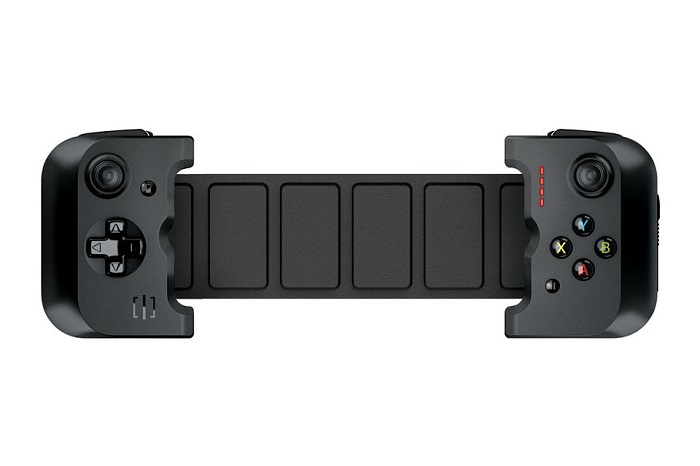 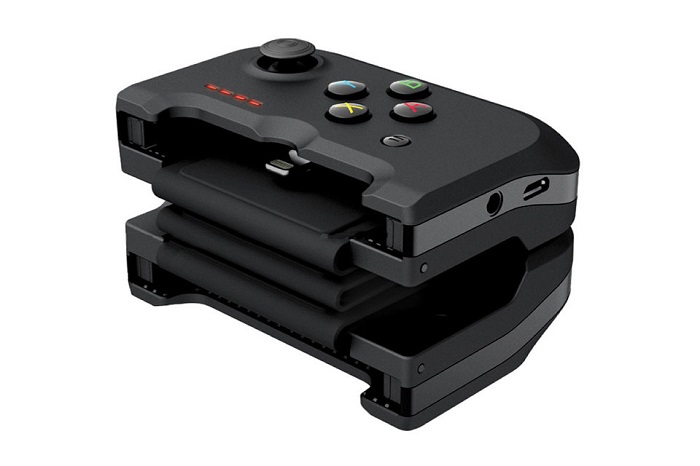