Games That Have Stood The Test of Time 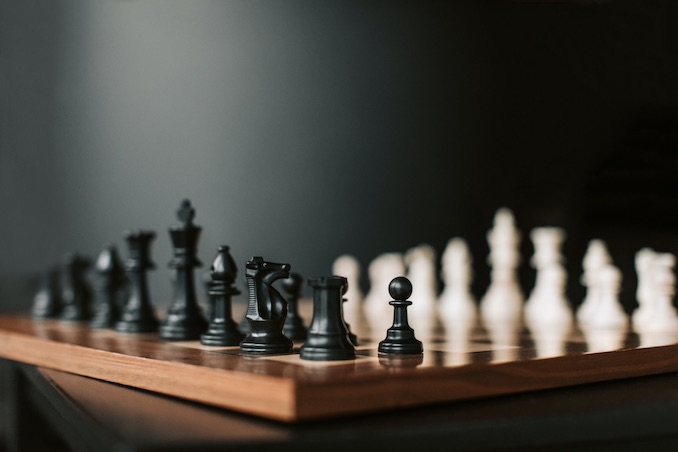 Certain games have been released, gained popularity, and been an established treasure ever since. These are the games that have stood the test of time. The games that are spoken about, played often and loved forever, come in a range of media. From board games, video games, app games and, recently, online slots at just about every casino site on the planet. Let’s look at a few games that are still loved today despite their age.

Chess is one of the oldest and most popular board games to date. Chess has been played since around the 8th century and remains popular worldwide today. Chess is specifically appealing because it can be played by any age group, skill level, and country.

Chess is a game that requires concentration, critical thinking, creativity, and logic. There are almost infinite moves in chess, which makes the game even more interesting.

Since the internet and apps have arrived, the popularity of chess has completely exploded. There are many online apps where chess players can practice games, learn tips and tricks, and play against other players from all around the world!

An all-time favourite is the classical Mario Kart game when it comes to video games. Players get to choose their character, including Mario, and race around a track with special power-up abilities.

The first person to finish the track is the winner. Since the early 90s, everyone had loved the game when it was released on Nintendo 64. Since then, various editions have come out on PC, consoles, and smartphone apps. So, now people can enjoy the game playing against family and friends.

The best part of Mario Kart? You don’t need any special video gaming skills to play; it doesn’t require a lot of time to play the game. It’s the perfect game to play with friends or family for a few rounds to see who the best track driver is. This pick-up and go game is still loved by everyone today.

Candy Crush was almost everyone’s number one used app on their smartphones when it first came out. The colourful, delicious-looking game was so enticing that it felt like you could play it forever. The point of Candy Crush was to switch and match the same candies in a row to ‘crush’ the candy and earn points.

When you begin, there is a map through a candy-filled land with different levels, which you have to unlock as you pass each level. Most people were obsessed with this rainbow-coloured land filled with yummy looking treats.

Perhaps what made this game so popular was that you could easily play it on your smartphone without any connection needed, and crushing candy was super satisfying. Even though many other app games offer more features and complex gameplay, many still play Candy Crush.

The first slot machine was created in 1899 by the mechanic, Charles August Fey. This slot machine was called “Liberty Bell”, and like many modern slots, it had three reels with various symbols like a cracked Liberty Bell, a heart, and a horseshoe. The machine required coins before playing and used a scale that would cash out once it became too heavy.

However, in the early 1900s, gambling with money became illegal, so Fey and his partners decided to offer bar goods like cigars as a cash-out. Even after the legislation, people still loved the idea of a slot machine and enjoyed the entertainment it provided.

Later on, electric-powered machines were introduced, and people continued to play the entertaining game that now offered different machines with different symbols. Many people enjoy online casino slot games from their phones or desktops today, and Liberty Bell is still a slot game on some casino platforms.

Overall, these games have stood the test of time because of the entertainment they offer to so many people. Fortunately, with smartphones and apps, we can enjoy all of these games on our smartphones whenever we would like.