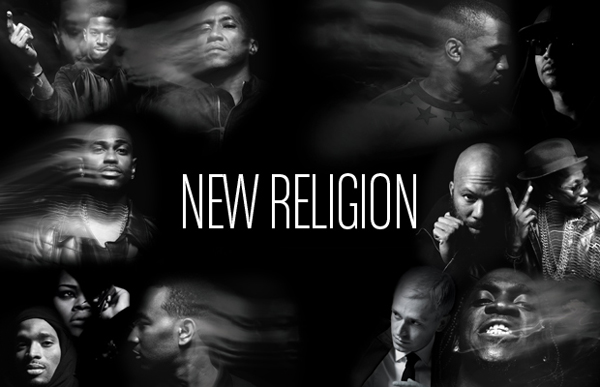 No matter what people say, you have got to give it up to Kanye West for building a mighty fine empire around him with his G.O.O.D. Music label. The strength of that alone has granted them the August/September 2012 cover of Complex Magazine. Featuring Kanye, Kid Cudi, Common, Pusha T, Big Sean, John Legend, 2 Chainz, and Q-Tip, the cover and subsequent pictures were all captured by artist Nabil.

The G.O.O.D. Music’s debut album Cruel Summer is dropping on September 7, 2012, after being pushed back a month, which is totally a bummer. While we all wait we can grab the issue of Complex on August 7th when it hits the newsstands. You can also read the full cover story here. 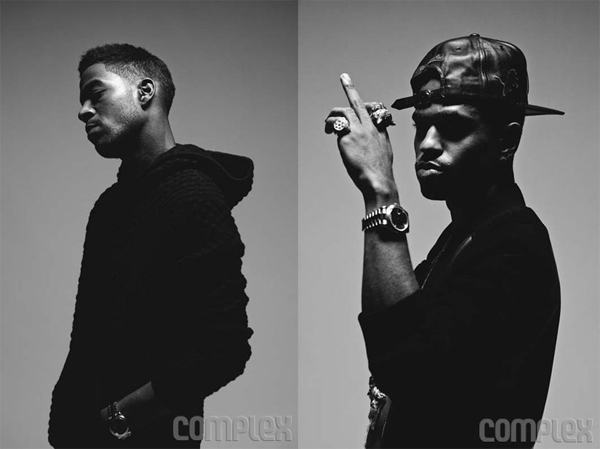 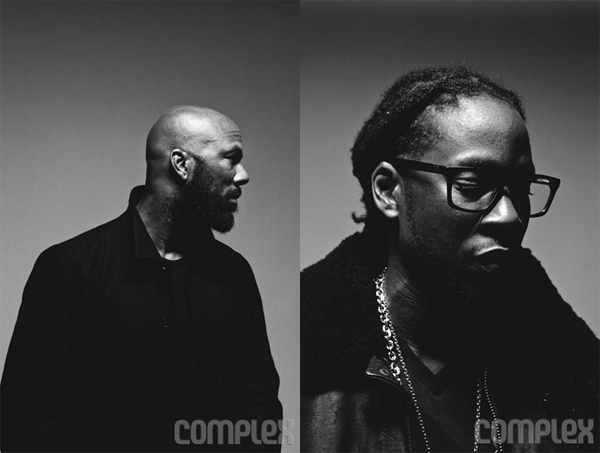 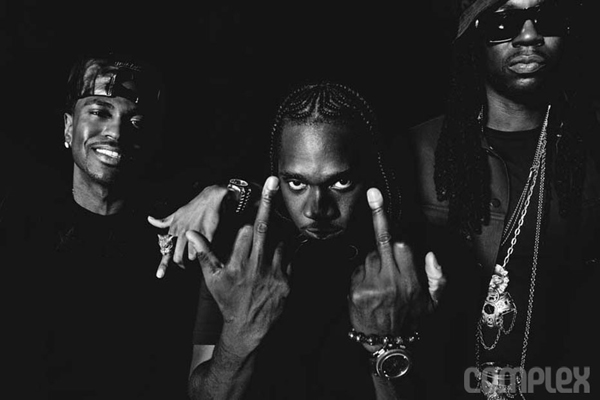 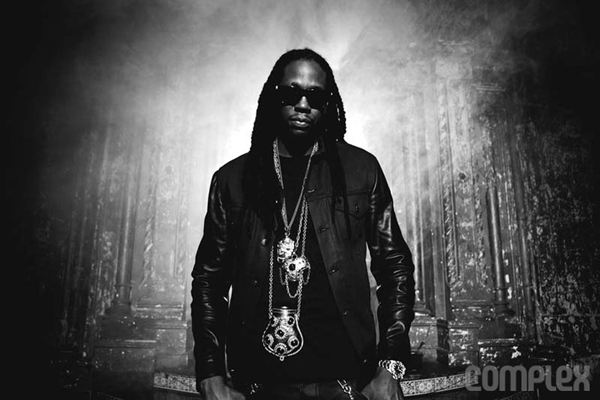 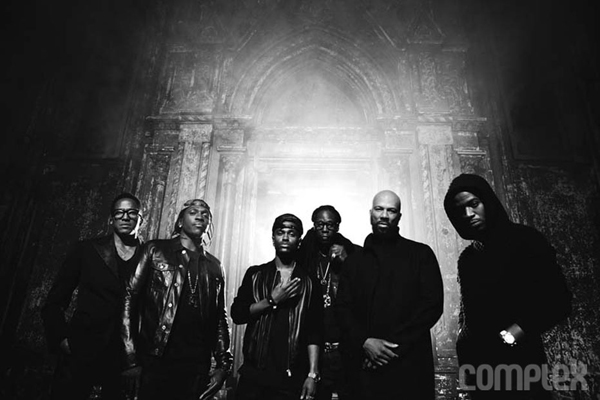 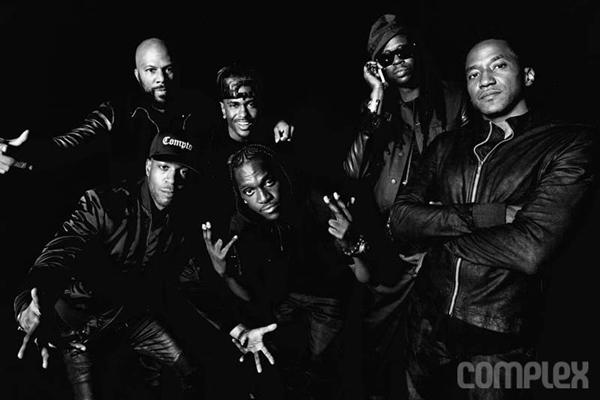 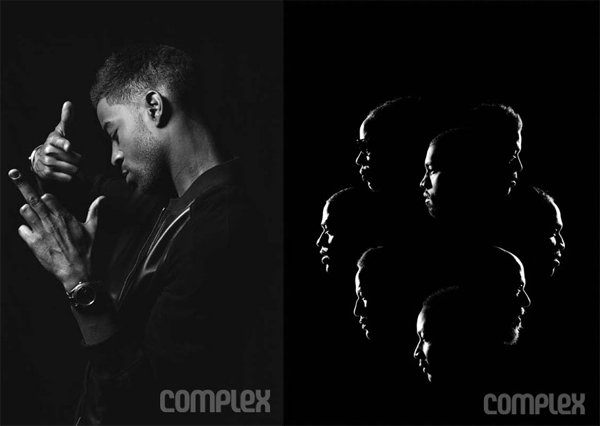 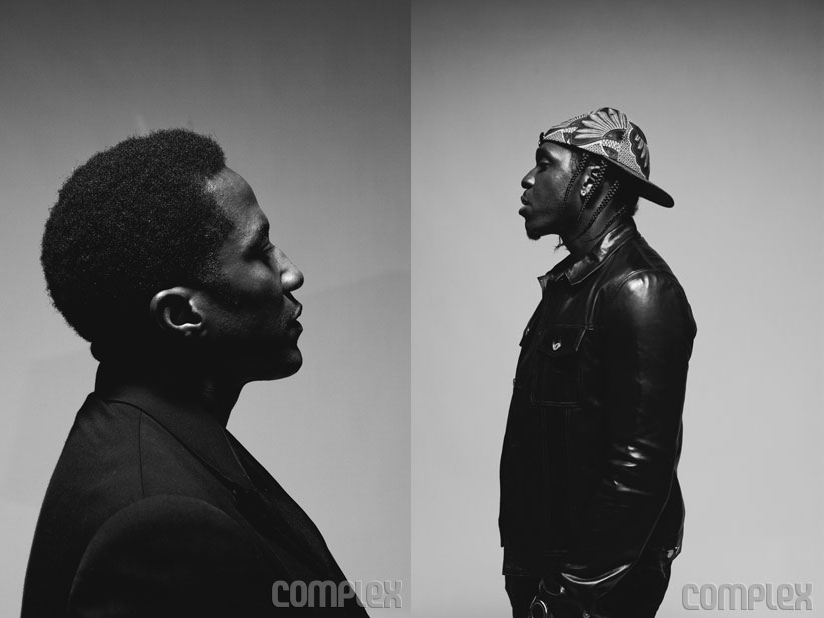 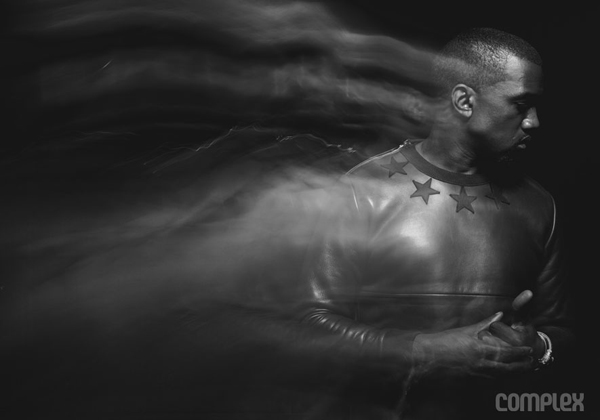 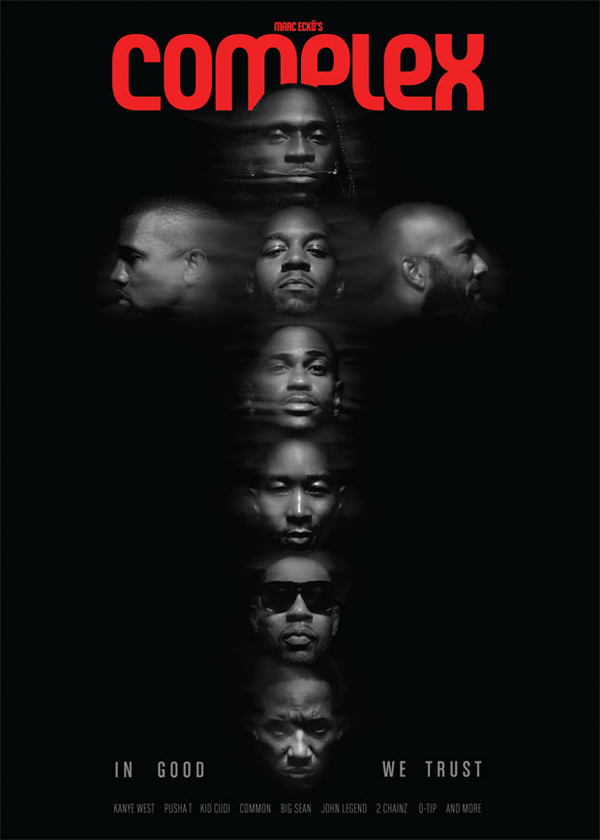