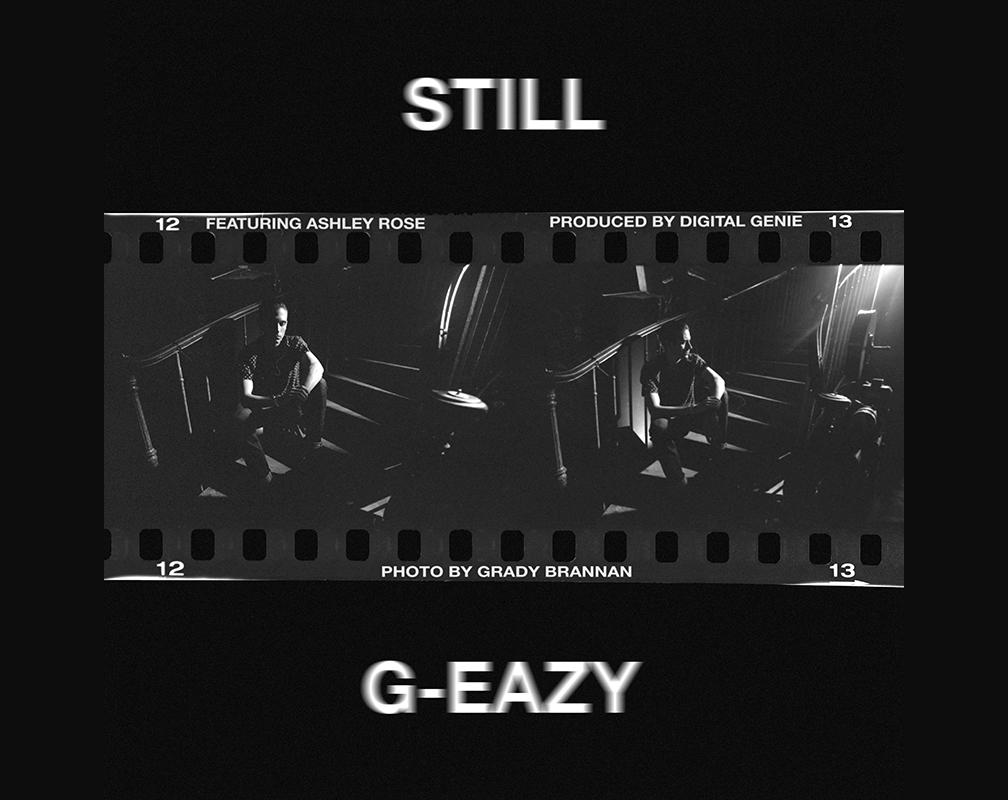 G-Eazy has been relatively quiet on the music front since the release of his When It’s Dark Out album in late 2015 but the Bay Area rapper is marking his return with not one, but two new singles.

“Bone Marrow” is a fast grime-influenced track featuring UK rapper Danny Seth. “Still” is the more introspective track of the two, a cool testament featuring an outro by Ashley Rose. Both tracks were uploaded to the rapper’s SoundCloud page.

Take a listen to “Bone Marrow” and “Still” below.