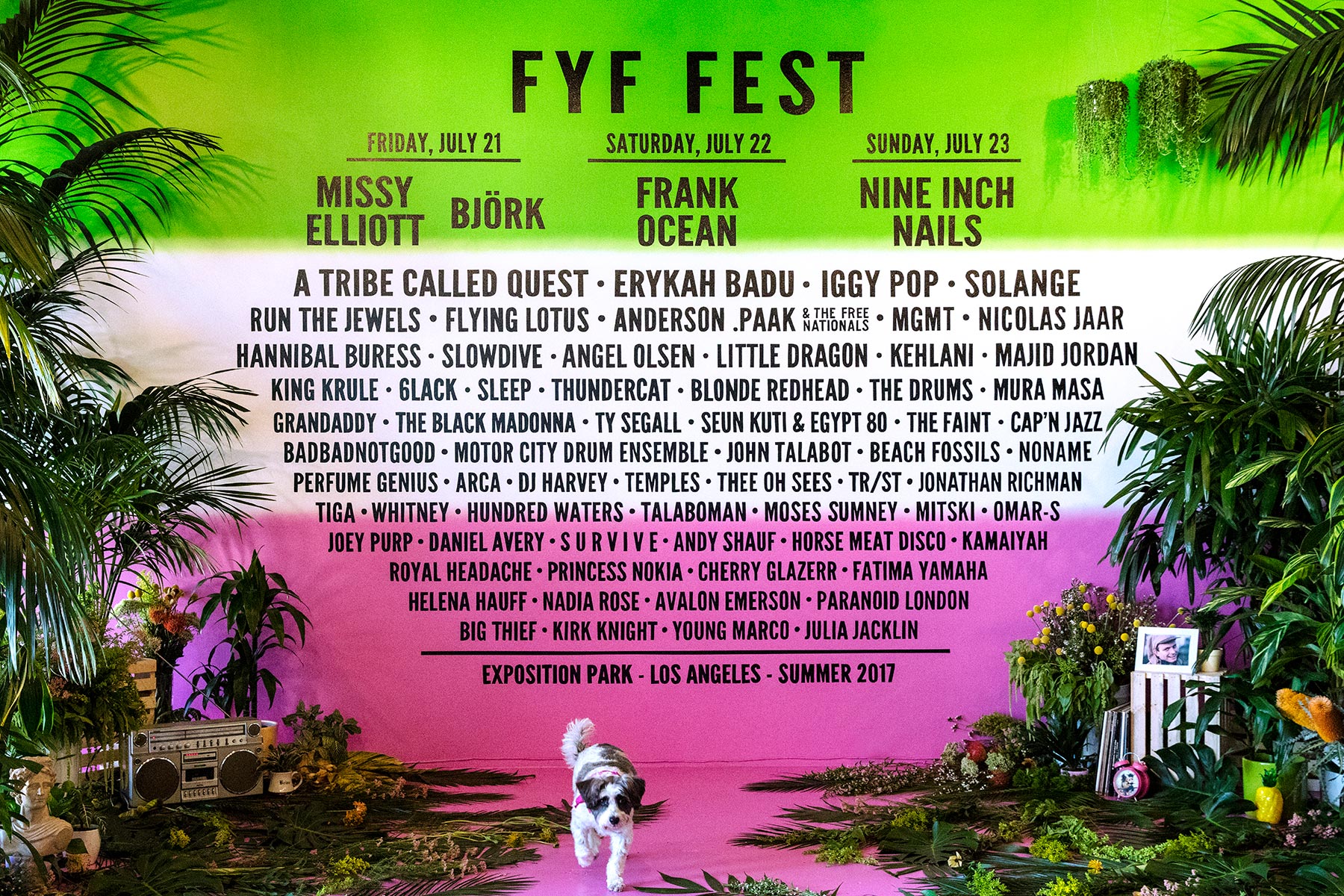 FYF Fest has unveiled their official 2017 lineup and it’s absolutely bonkers. The now three-day weekend festival will take place from July 21-23 (rather than August) and will be headlined by none other than Missy Elliott, Björk, Frank Ocean and Nine Inch Nails.

Tickets for the festival, held at Exposition Park in Los Angeles, will be available for purchase from the FYF Fest website beginning March 24 at 12PM PDT.

Check out the full lineup above.