Future Shares “Where Ya At” Ft. Drake 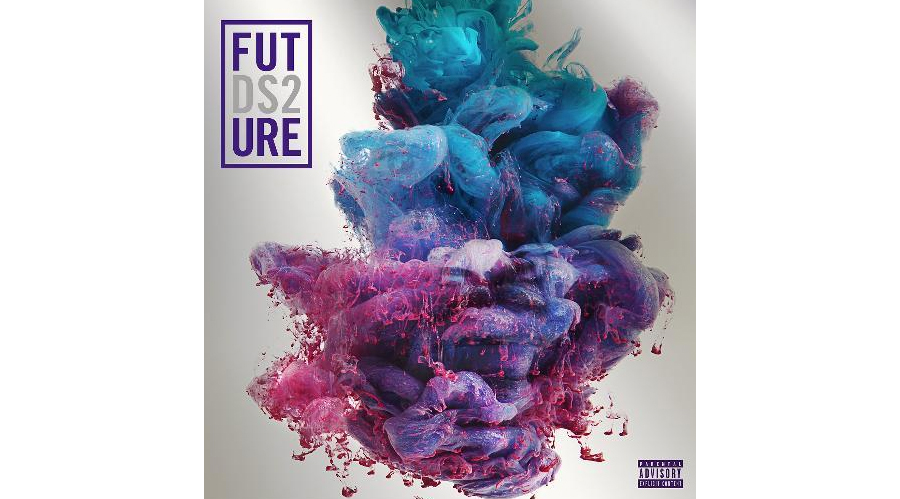 Future’s new album DS2 drops officially tomorrow and we’re excited to attend the listening party tonight in New York (follow us on twitter for all the updates!). Aside from “Blow A Bag” we haven’t heard much from the Atlanta rapper and we’ve been waiting on pins and needles for the album to drop.

Today the internet managed to leak out a new track called “Where Ya At” which features the homie Drake. Give the track a listen now and let us know what you think in the comments. Fuckupsomecommasyeah.