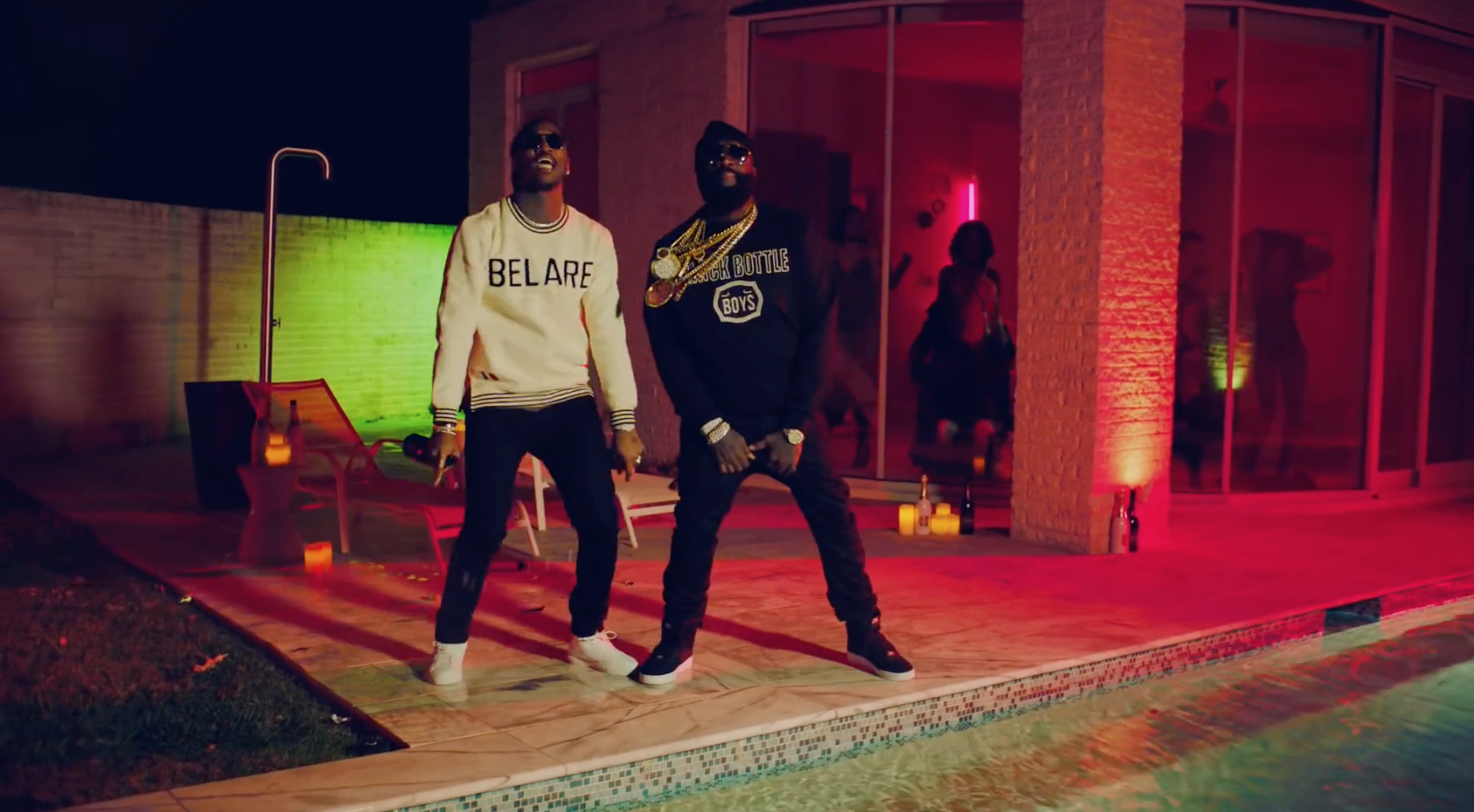 Future and Rick Ross team up for a champagne splattered video for “That’s a Check” directed by Eif Rivera. The clip captures Ross and Future partying at a mansion with a bunch of babes, gold chains, and a bunch of bottles by the pool.

Push play on the video above now. Future has also released a brand new track called “Buy Love” which you can listen to below.