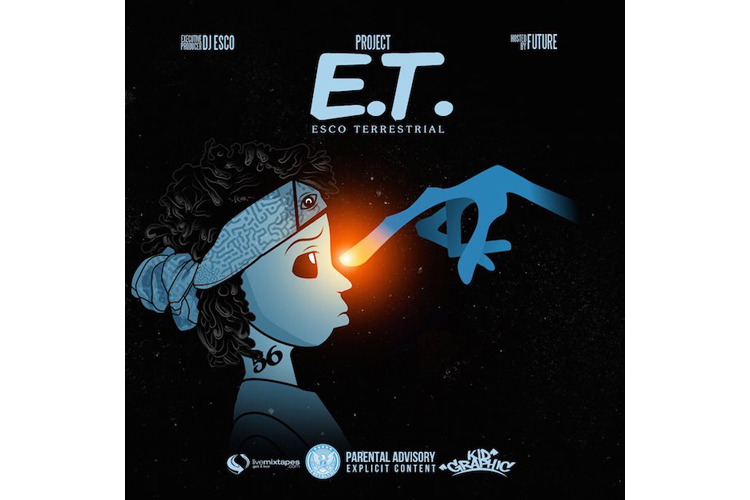 Future and his frequent collaborator and friend DJ Esco have teamed up once again for another banger of a mixtape, hilariously named Project E.T. Esco Terrestrial. The new mixtape features appearances from Drake, Young Thug, 2 Chainz, Rae Sremmurd, Juicy J, and more, with additional production from DJ Mustard, Metro Boomin, Southside, Zaytoven, amongst others. Project E.T. is Future’s third project of 2016, which at this rate we should get another 3 projects before the year is out.

Listen to the new mixtape below.