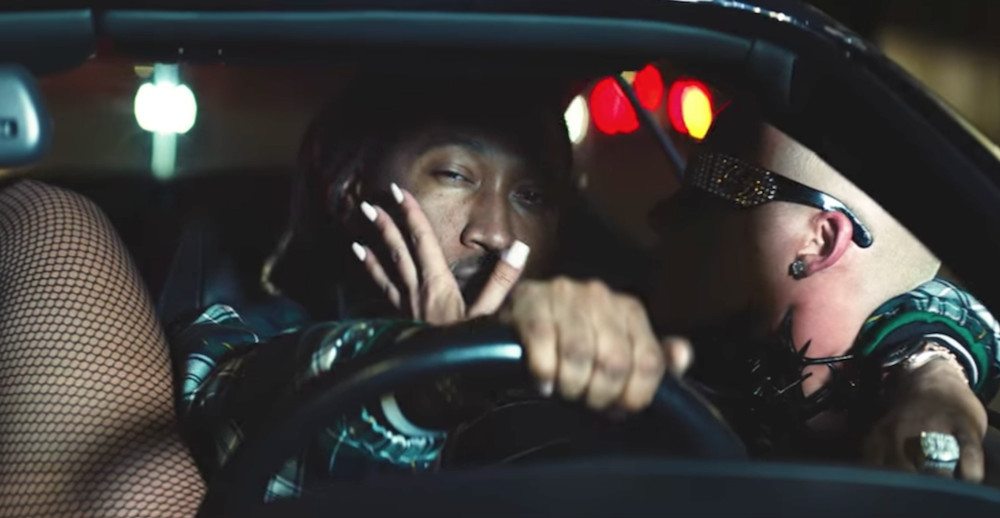 After teasing a short trailer via social media, Future has shared the official visual accompaniment to his Metro Boomin-produced FUTURE single, “Mask Off.”

Directed by Colin Tilley, the visual begins with Future cruising through the streets, “Perkys Calling” playing in the background. The scene quickly turns into a chaotic, burning mess with Future, accompanied by Amber Rose, at the center of attention. Future concludes the short film by taking off his mask… to reveal that he is indeed Future and not an imposter.

Watch the video for “Mask Off” above.