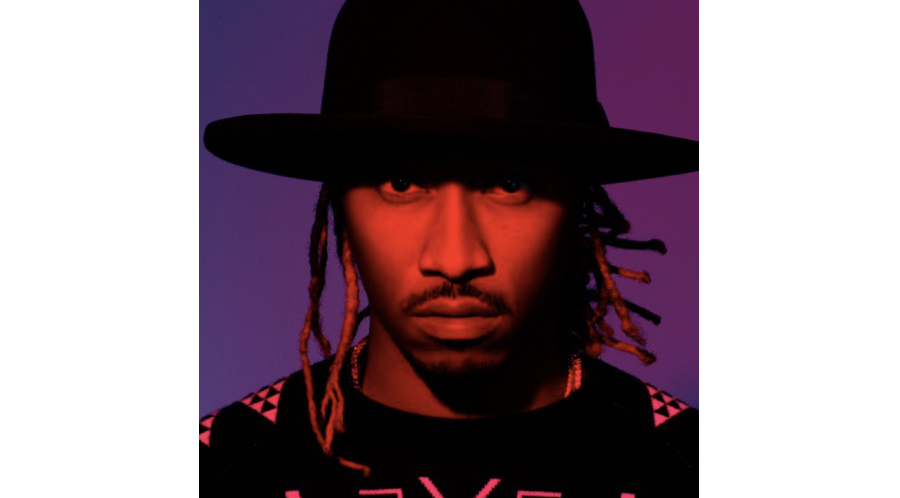 Future has dropped a new track called “Last Breath” set to appear on the Creed soundtrack. The track samples Bill Conti’s “Gonna Fly Now” aka the Rocky theme, which makes sense because that’s what the film is about, and features production from Metro Boomin and Ludwig Goransson.

Listen to the track above now and watch the trailer below.