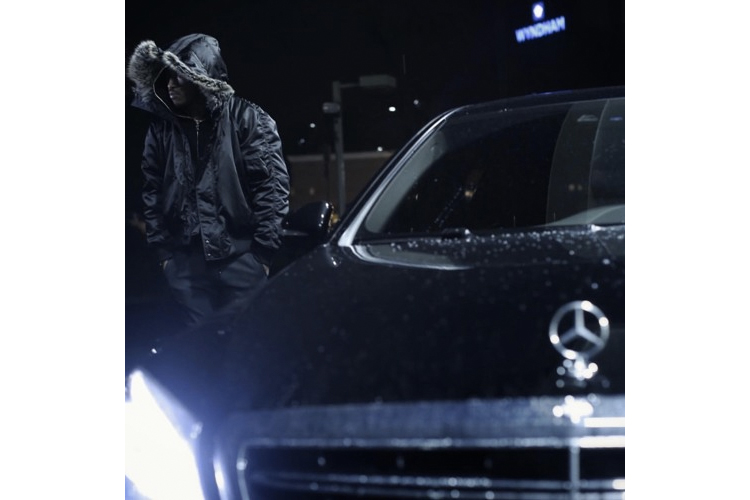 Future is a busy dude, after dropping a ton of mixtapes and an official album last year, the Freebandz leader has announced a brand new album is coming. This Friday, February 5th, Future will premiere his new project on DJ Khaled’s brand new Beats 1 show, We the Best Radio. To tease and build hype, a new Metro Boomin-produced track called “In Abundance” has hit the internet. Listen above.

Also to hit the net was the official album art for EVOL, which Future tweeted out yesterday. Check that below. 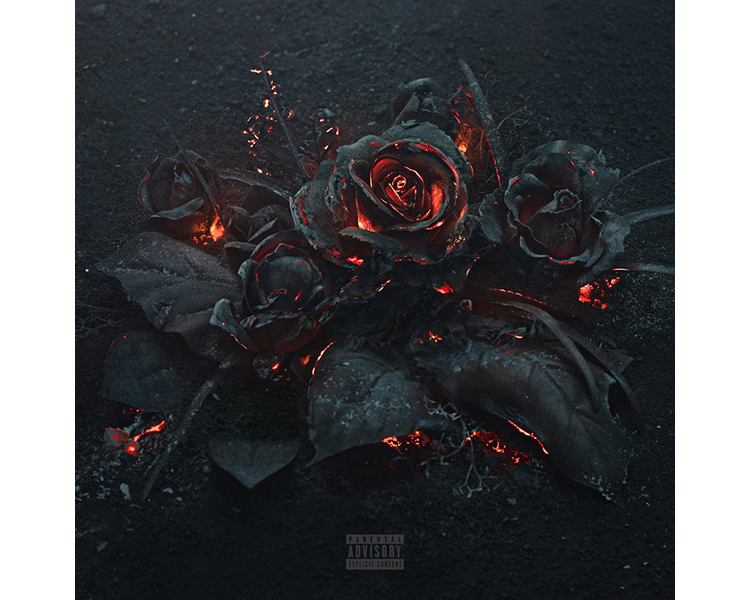