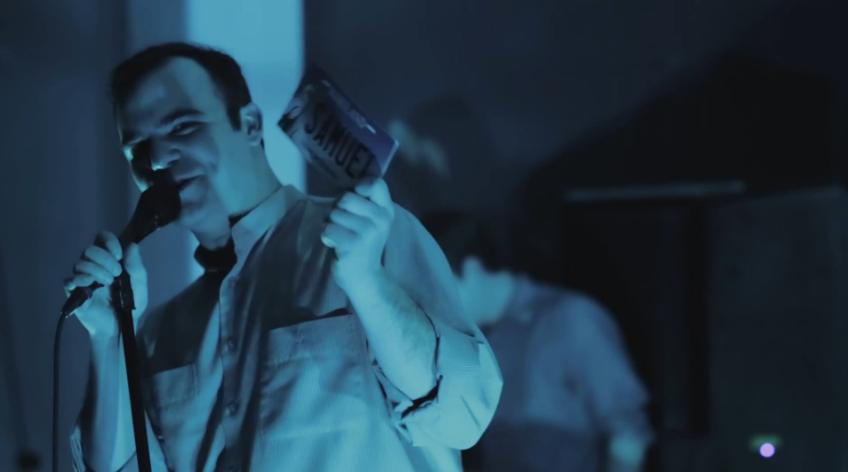 The wonderful artists at Yours Truly have partnered with Future Islands to create a documentary which follows them about three weeks before their epic Letterman performance as they head from New York to Baltimore on tour for a homecoming show at the Floristree venue.

Narrated by frontman Samuel T. Herring the film is a look at their humble beginnings and how they’ve grown popular over the years to be able to live off the band.

Watch the documentary clip below directed by Tyler McPherron.