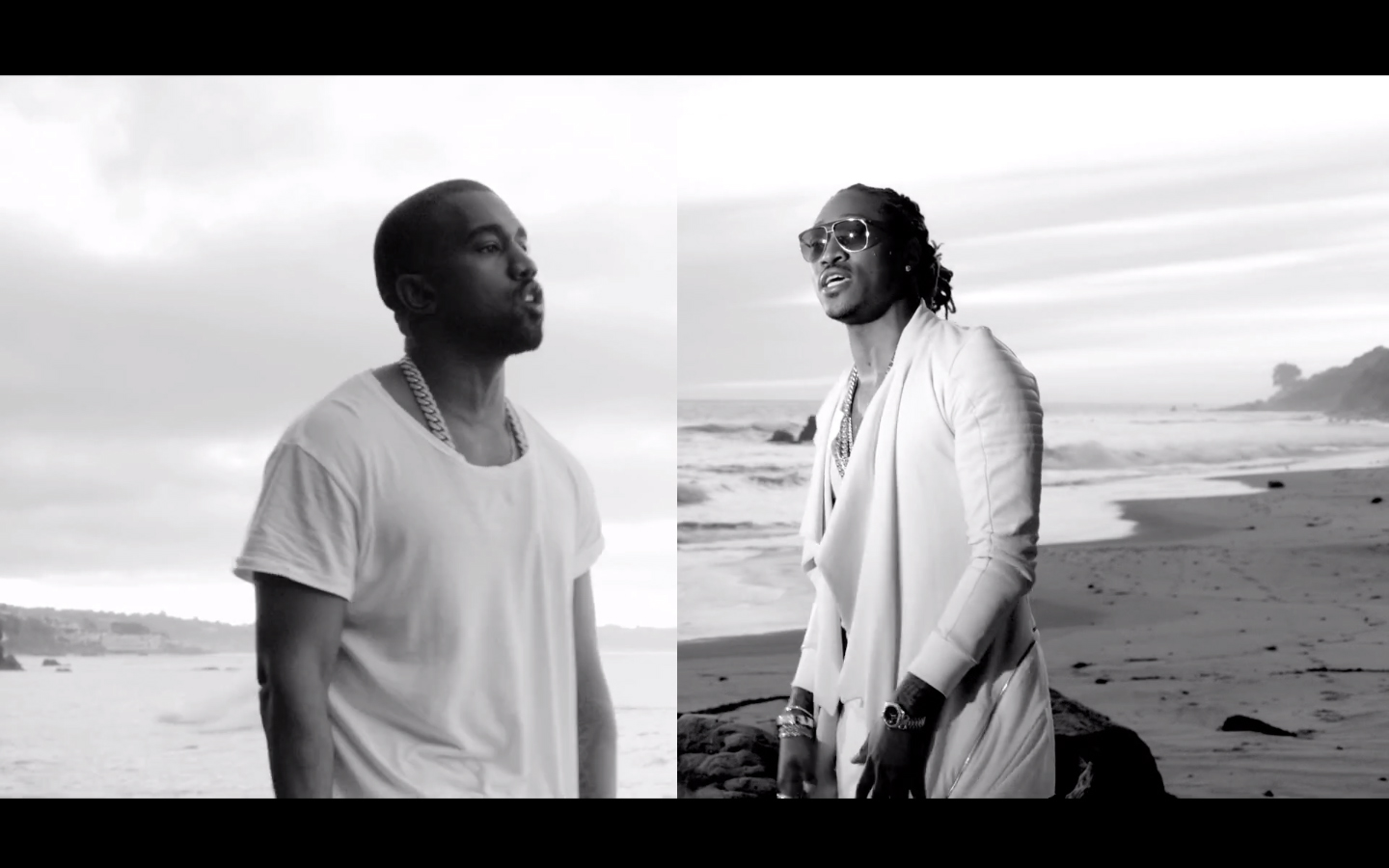 Future and Kanye West don’t have much to complain about when it comes to their lady-folk, so it only makes sense that they team up to release a song about it. In the video for “I Won,” the two rappers meet up (without actually being scene in the same frame together) and hit the beach with some bikini-clad models. The black-and-white video was shot by the legend Hype Williams himself, so you know it’s going to be good, and expensive. Watch below.