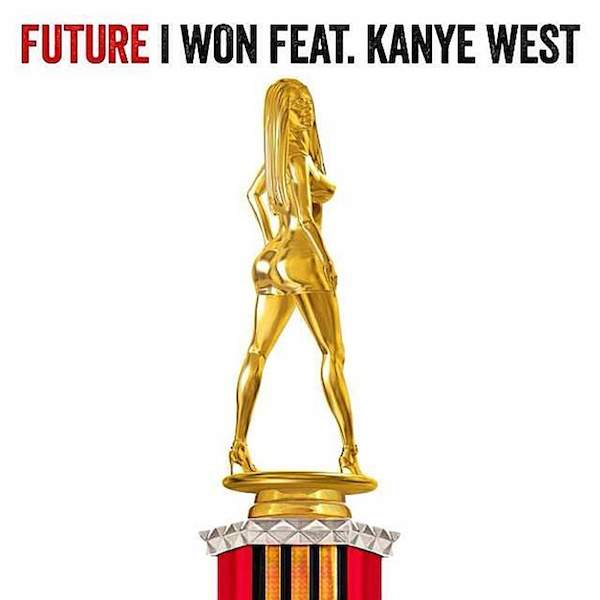 In anticipation of Future’s upcoming Honest album, he’s released the Kanye West-assisted ‘I Won.’ This track chronicles how his significant other (Ciara) makes him feel and is quite endearing. Kanye comes in and lays some bars down about his fiancee, Kim Kardashian. It’s been said that the video for this song has already been filmed and was directed by none other than Hype Williams, stay tuned for that.

Future’s Honest is our April 22nd. Listen to ‘I Won’ below.