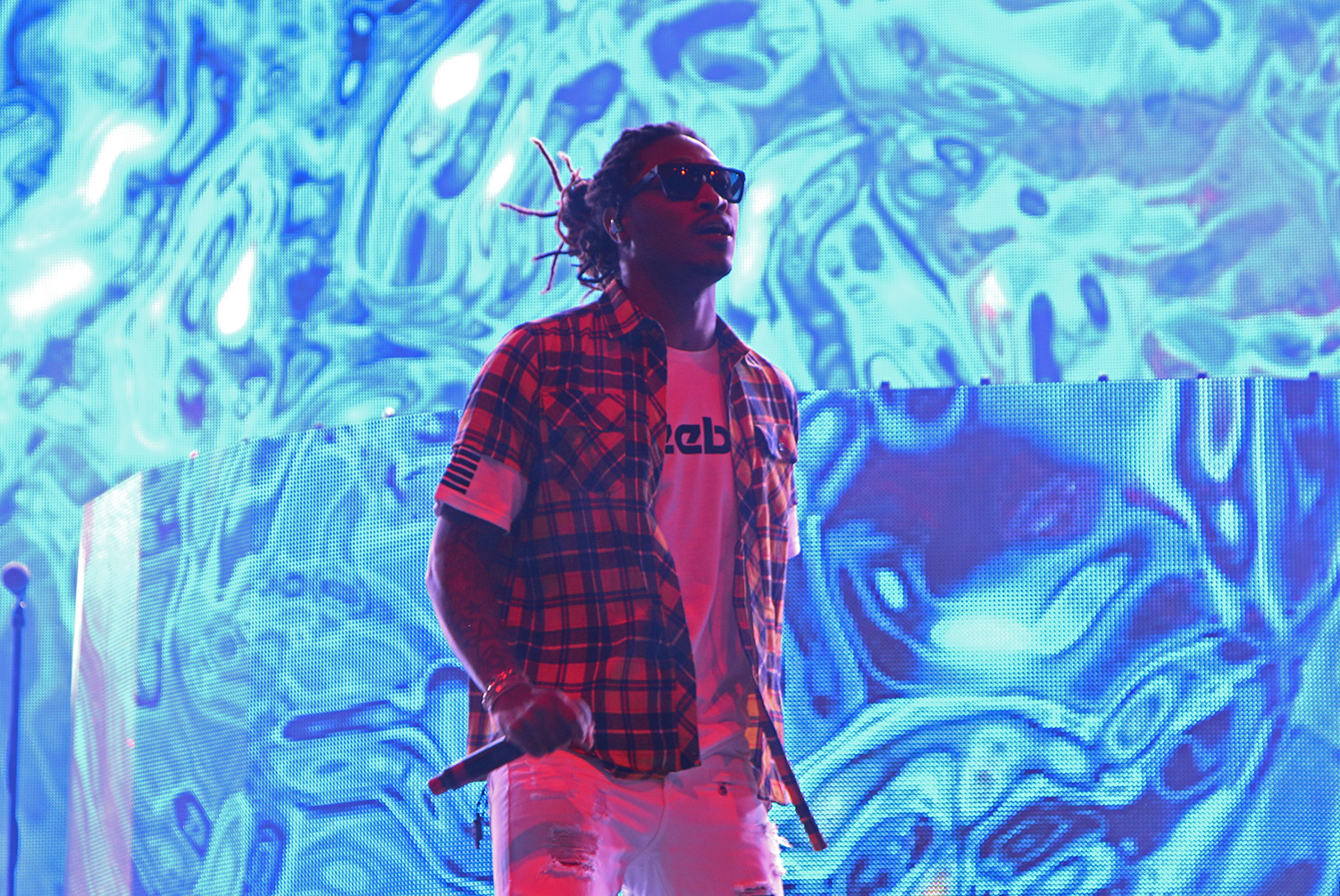 Over the weekend Future celebrated his 33rd birthday by gifting his fans two new tracks, which he premiered on Drake’s OVOSOUND Radio. The first track titled “Ain’t Tryin’,” features the Atlanta rapper spitting his syrupy flow over the bouncy beat. The second track “Poppin’ Tags” has Future hitting the mall dropping racks. Unfortunately because the tracks were premiered on Apple Music’s Beats 1 they are censored, which really hits home on “Poppin’ Tags.” From what we can tell the uncensored version is going to be fire AF!

Listen to both below now!