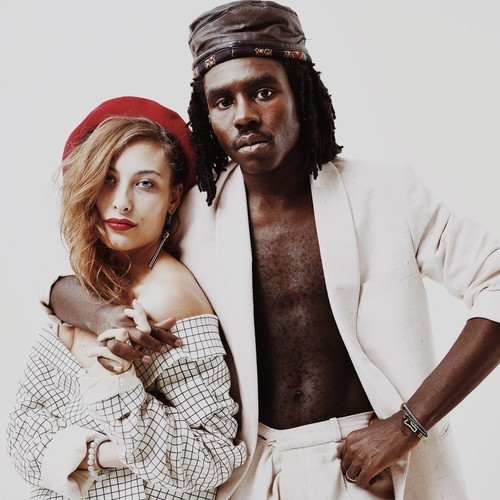 New York musical power couple Dev Hynes of Blood Orange and Samantha Urbani of Friends have collaborated yet again on a remix of a track he wrote with her for Friends called “The Way.”

This time around the track is more of duet with Urbani and Hynes, which is kind of one of favourite sounds of the moment. I mean those songs on Blood Orange’s latest album Cupid Deluxe nearly downright smoulder in our ears and we hope they never break up because we’re hoping for more of this sound to come!

Give their remix of “The Way” a listen below.