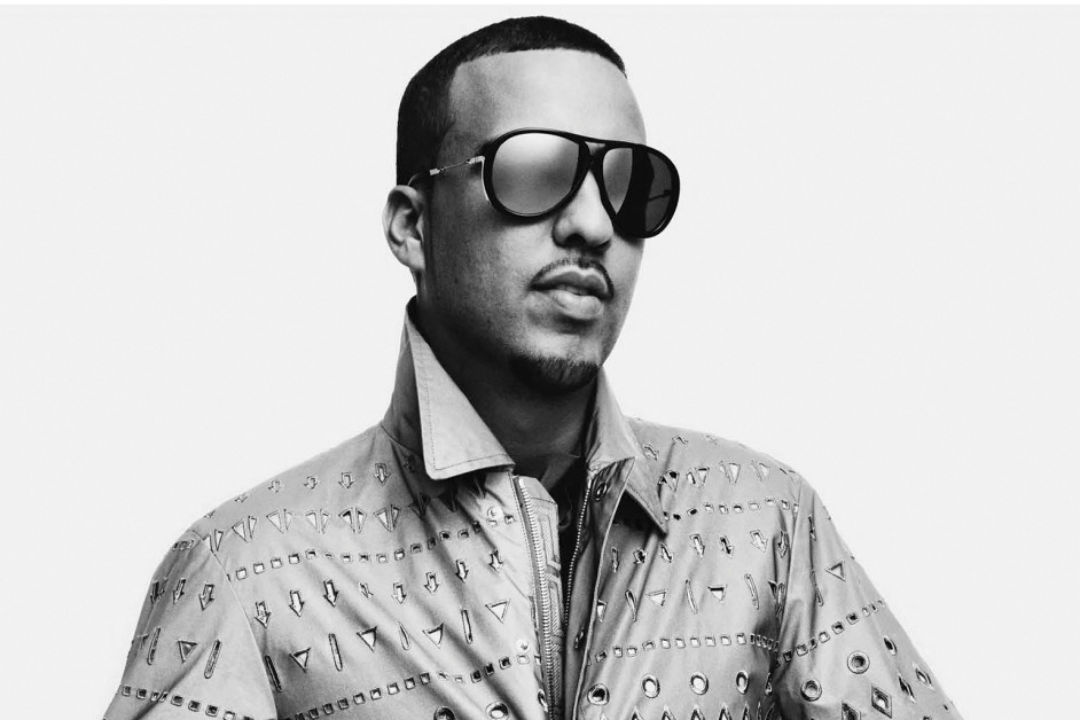 French Montana has been riding high since the release of his mixtape, MC4 (abbreviation for Mac & Cheese 4).

Looking to continue that streak, the Coke Boys founder has dropped two new singles, each with a big feature. The first track “No Pressure” features Future, who also shows no signs of slowing down since the release of back-to-back albums last month. The track includes production credits from Toronto’s own Jaegan, along with McCulloch Reid Sutphin, CP DUBB, and Mike WiLL Made-It. French Montana has also let his fans know that an accompanying short film for “No Pressure” will be released next week, which was filmed in Uganda.

The other release, “Unforgettable,” features Rae Sremmurd’s Swae Lee. Produced by Detail, the track’s artwork features a photograph of French Montana’s parents during their wedding in Africa, which the Bronx rapper also confesses through Instagram is his favourite photo.

Enjoy the new releases below.