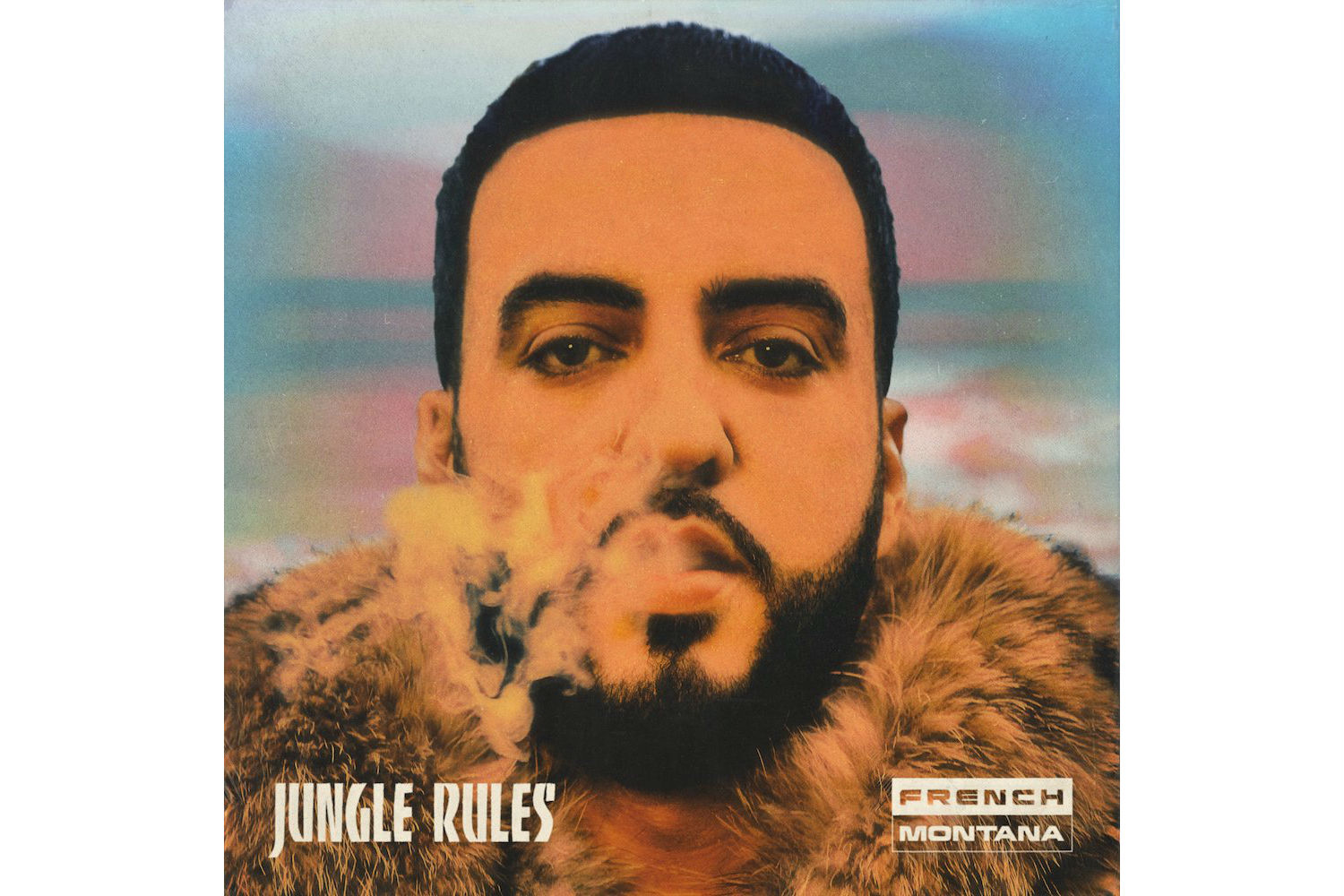 On this record, the Bronx rapper elects to showcase his pop affinities with his brash rap style, shying away from the heavier club-toned hits which he was first recognized for. This 18-track work also includes guest contributions from some of the brightest artists and producers in the game at the moment, including The Weeknd, Quavo, Future, Pharrell, Travis Scott, Jaegan, London On Da Track, Detail, Murda Beatz and more. Considering the success of the album’s lead single “Unforgettable” featuring Swae Lee, the bar is certainly set high for the rest of the project.

French Montana has also released the visual accompaniment for his latest single “A Lie” featuring The Weeknd and a currently incarcerated Max B. Click here to watch.