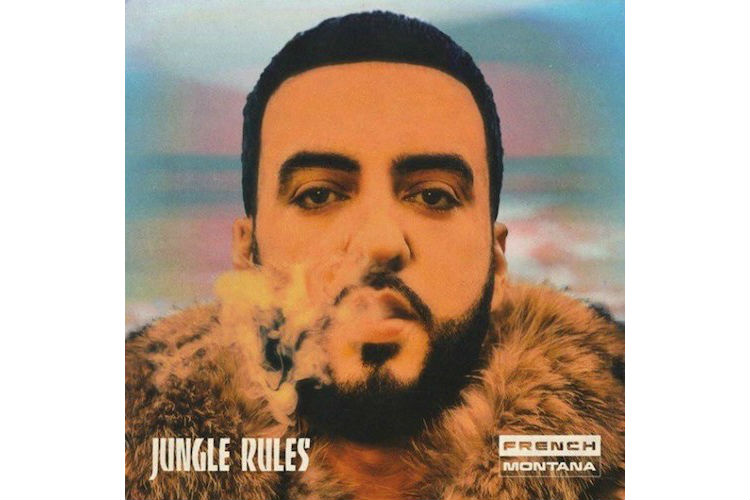 French Montana has dropped his single since announcing the tracklist for his upcoming album, Jungle Rules.

The track, titled “Bring Dem Things,” is produced by Harry Fraud and features Pharrell Williams. Expectations for Montana’s forthcoming album are high after the success of its wildly popular lead single, “Unforgettable” featuring Swae Lee. The summer hit is the Bronx rapper’s highest-charting single to date.